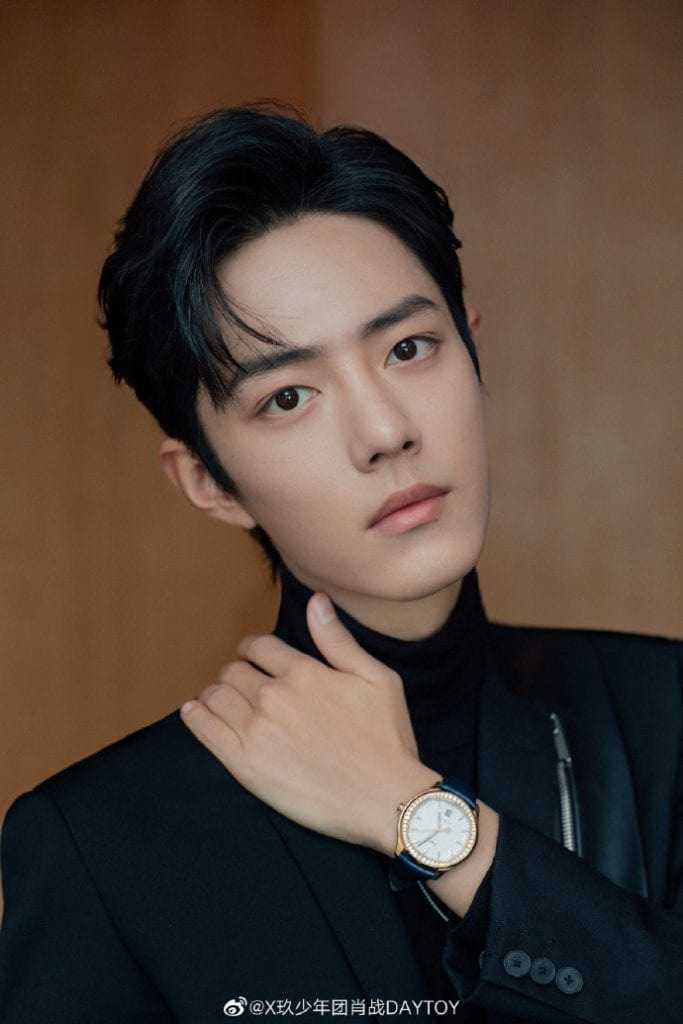 Xiao Zhan (肖战) also known as Sean Xiao is a Chinese singer, actor, and member of a Chinese boy group
X NINE under Wajijiwa Entertainment. He debuted as an actor on September 29, 2016, in the web drama Super Star Academy.

Xiao Zhan Facts:
– Born in Chongqing, China.
– He likes memes.
– He says he’s not a brave person.
– He doesn’t like leaving his house.
– His favorite actress is Zhou Xun.
– He is afraid of heat.
– He knows how to knit.
– He prefers living a simple life.
– He says he is a nostalgic person.
– He would like to have a Shiba Inu dog.
– He has a low alcohol tolerance.
– When it comes to sports, he plays basketball.
– He is a workaholic and he says he enjoys it.
– He is a photography enthusiast and animal lover.
– Fans call him by an affectionate nickname Xiao Zan (小赞).
– He is afraid of trying Indian dance because he finds it hard.
– According to his manager, he can handle the pressure.
– When he misses someone he keeps himself busy.
– He doesn’t like taking selfies and posting them.
– He says he’s not good at expressing love with words.
– He says he is not good at expressing himself.
– His must-have item for going out is a hat.
– He takes selfies only with the phone’s front camera.
– He was learning how to draw as a child and it’s his hobby.
– He watches his own performance videos to see what he can improve.
– He prefers facing reality over living in the imaginary world.
– He wears sunglasses at the back of his head so they won’t get lost.
– He likes the feeling of accomplishment when playing games.
– He wants to learn how to play an instrument as of January 2020.
– Before debuting as a singer in X NINE he was a graphic designer.
– He was a contestant in the survival show X-Fire where he trained to be an idol in 2015.
– He is the main vocalist and visual in the Chinese boy group X NINE since their debut in 2016.
– He went to Chongqing Technology and Business University (CTBU) as part of the Modern International Art Design Academy. He was a member of several school clubs, participated in several school singing competitions, and performed at the CTBU 60th Year Anniversary Gala.
– He has a munchkin cat named Jianguo. When he’s working his parents take care of it.
– In his free time, he enjoys reading, watching movies, or exercising.
– When he was young his idol was a singer Stefanie Sun, he went to her concerts and fan signs.
– He believes that internet popularity is a good thing because more people can get to know and love you.
– He thinks that fans are very much like his childhood friends.
– He hopes that the people he loves will remember him.
– He’d chose the one he loves over the one who loves him.
– His parents set him up a blind date when he was in college.
– He founded Yiguang Film Media film photography studio and NED Design Studio with his friends in October, 2012.
– He thinks when being in a relationship it’s cute to have nicknames for each other.
– He can accept a long-distance relationship because the distance creates the beauty of treasuring each other and understanding happiness when being together.
– While being in a relationship he prefers to maintain a weaker contact, and be more independent instead of constantly chatting with each other.
– He only charges his phone when it goes to 1% and shuts down. It doesn’t make him anxious.
– Since he was young he really liked singing and being on stage.
– He doesn’t share things about his life because he thinks people will find it boring.
– When he has an important recording or performance, he doesn’t eat anything after breakfast because he says his condition is better when he is hungry, and the feeling of hunger keeps him more alert.
– He gained more recognition after his role as Wei Wu Xian in the c-drama The Untamed in 2019.
– When asked whether or not he minds if his future partner can’t cook, he said he doesn’t mind because he can do it.
– His favorite color of clothing is monochrome (black and white, grayscale) with a bit of bright color.
– He says his voice is more suited to ballads or light and refreshing songs.
– While filming the c-drama The Wolf, he wrote long essay reflections every day after filming.
– He was announced as the 2019 Weibo King at the 2019 Weibo Awards Ceremony.
– He is near-sighted.
– He ranked #1 on TCandler’s The Most Handsome Faces of Asia in the Asia Pacific Region.
– Ideal Type: Someone fun, gentle with an interesting soul but in another interview, he said that he prefers seeing someone he can get along with instead of finding someone who meets specific criteria.

Do you like Xiao Zhan? Do you know more facts about him? Feel free to comment below.😊 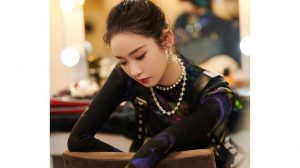 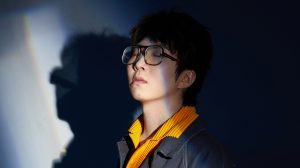 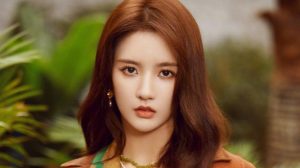 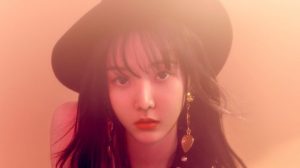