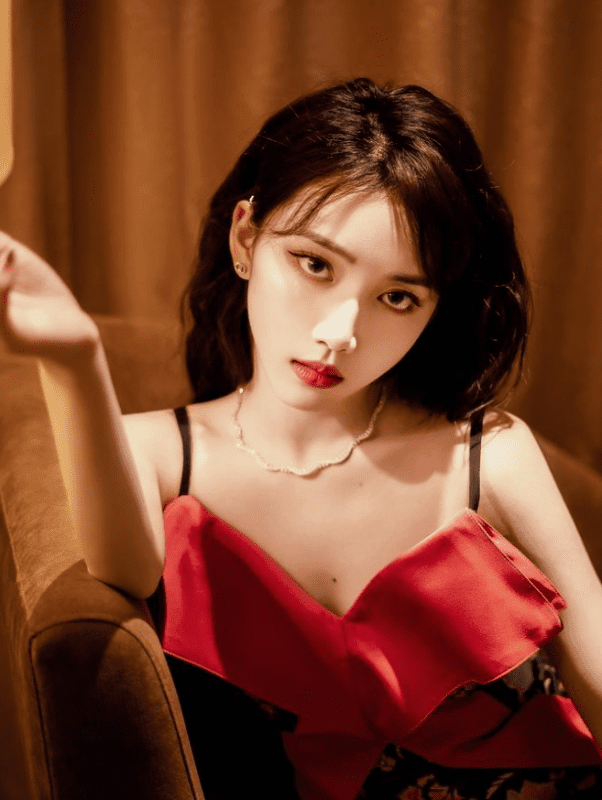 Sury (or Su Ruiqi (苏芮琪)) is a soloist and member of the Chinese girl group Chic Chili and its sub-unit Chic Chili S&R under ETM Skies. She was a contestant in the survival shows Produce 101 China, Produce Camp 2020 and Girls Planet 999.

Sury Facts:
– Her hometown is Chengdu, Sichuan, China
– Nickname: Qi Mei (Beautiful Qi)
– She has trouble bending her pinky fingers
– Her ringtone is set to Makka Pakka
– She is a fan of Super Junior and WayV
– She is well known for her rapping skills
– Her MBTI is ENTP
– She uses fanart for her wallpapers
– She can speak Chinese, Korean and English along with a decent amount of Japanese
– She is friends with R1SE‘s Zhou Zhennan and GREX
– She can play the piano
– She is determined to fulfill her dream of being a successful idol
– Her lucky number is 777
– She prefers casual clothing
– Her number 1 hobby is dancing
– She loves to eat, play video games and listen to music
– She used to take traditional Chinese dance
– Her closest K-pop idol friends are KEP1ER‘s Xiaoting and Dreamcatcher‘s Handong
– She has debuted in the Chinese, Korean and Japanese market
– Her favorite hairstyles are straight and double ponytail
– She debuted as member of ChicChili on September 30, 2018
– She has trouble taking care of her hair
– Whenever she cooks, she fears she’ll burn down her kitchen
– Her favorite foods are hotpots and frogs
– She has a cat named Niangao (ricecake)
– She is currently attending a performing arts college
– She was part of ETM_OrangE in July 2017, where she was the leader, main rapper and lead dancer
– She released her first photobook “奇遇 (Happy Encounter)” on April 2019
– She doesn’t like jumpscares and escape rooms
– She was apart of China Fashion Week as model for GENIAL by Zhang Jinhao SS2020 collection in November 2019
– Her favorite seasons are Spring and Autumn

Girls Planet 999 Information:
– She was introduced to the show on July 8, 2021
– She made her first appearance on the show on July 12, 2021 with O.O.O (C-Group ver.)
– Her signal song evaluation ranking was C02
– Her first cell formation was named Survival Once Again, with K-Group’s You Dayeon and J-Group’s Kishida Ririka
– She preformed Chung Ha’s Snapping for her Demo Planet Stage
– Her second cell formation was named Avengers, with K-Group’s Jeong Jiyoon and J-Group’s Ezaki Hikaru
– She preformed EXO’s The Eve for her Connect Mission
– Her individual ranking on Episode 5 was rank C02
– Her cell ranking on Episode 5 was rank 3
– She preformed Lee Sunhee’s Fate for her Combination Mission
– Her individual ranking on Episode 8 was rank C02
– She preformed Snake with Medusa team on Episode 9 as vocal 2
– On Episode 9, her ranking for her Interim results were P7 (C02)
– On Episode 11, her ranking was P10 (C03)
– During the finale of Girls Planet 999, her final ranking was P13 (C03), leaving her eliminated from the program 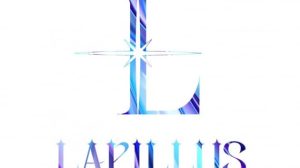 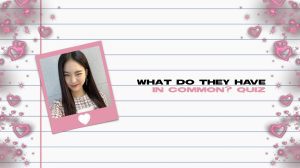 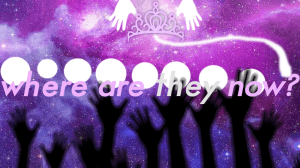 Girls Planet 999: Where Are They Now? (C-Group Edition) 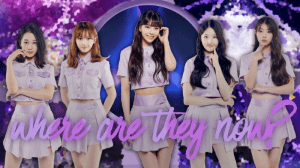 Girls Planet 999: Where Are They Now? (J-Group Edition)