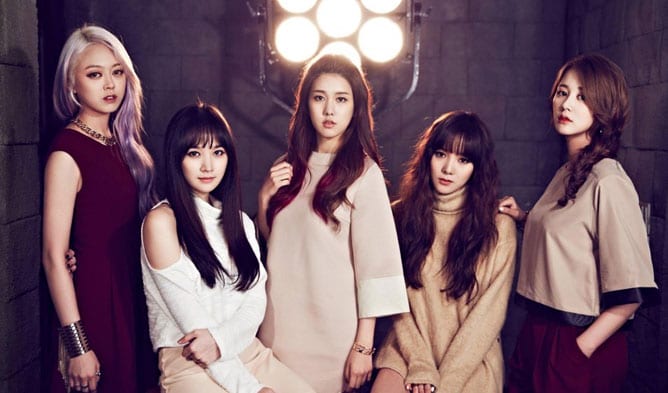 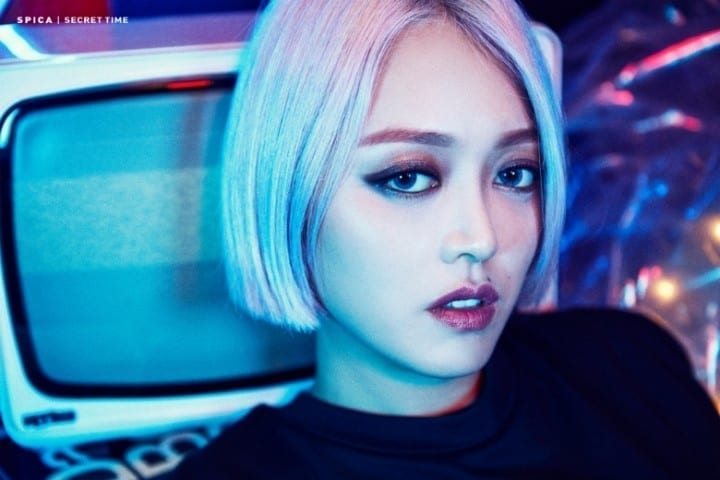 BoA Facts:
– Her birthplace is Seoul, South Korea.
– Education: Yeoju University
– She has a younger brother.
– She is a former LOEN trainee.
– She was a vocal trainer for INFINITE, KARA, and Rainbow.
– She was on King of Mask Singer.
– Her hobbies are rolling around and eating baked potatoes.
– Her favorite food is fried rice cakes.
– Her favorite place is her home.
– Currently a member of the duo Keembo. 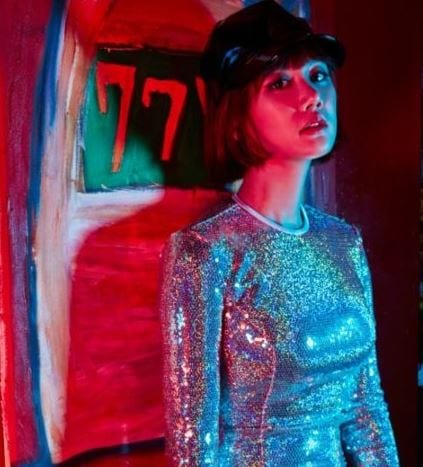 Sihyun Facts:
– Her birthplace is South Korea.
– Education: Ilshin Girls’ Commercial High School
– She has an older sister and a younger brother.
– She is a former DSP Media trainee.
– She was a trainee for 11 years.
– Her hobby is cooking.
– She loves to play sports.
– Her favorite food is meat.
– Her favorite place is her home. 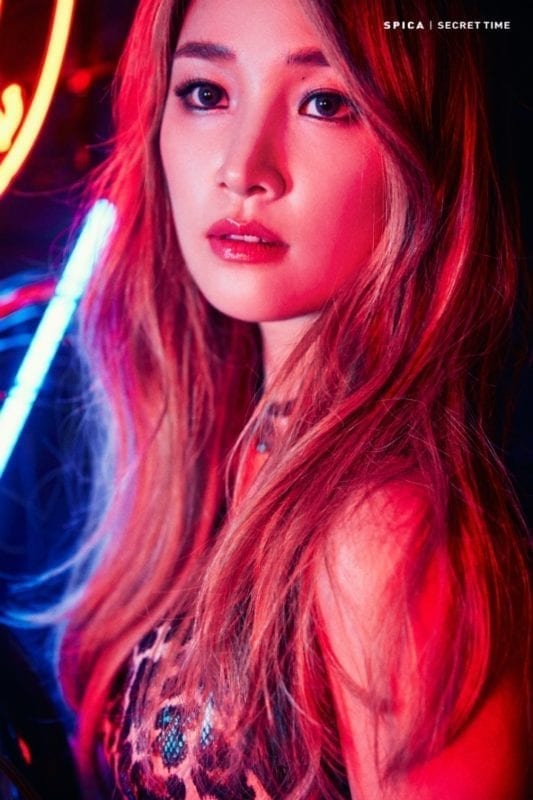 Narae Facts:
– Her birthplace is Incheon, South Korea.
– Education: Kyunghee Cyber University
– She has an older sister and two older brothers.
– Her hobbies are watching anime, listening to music by herself while walking, reading comic books, and drawing.
– She has a pet lizard.
– She is a former participant on Superstar K S1 and placed 8th.
– Her favorite drink is milk.
– Her favorite place is a dark and quiet place. 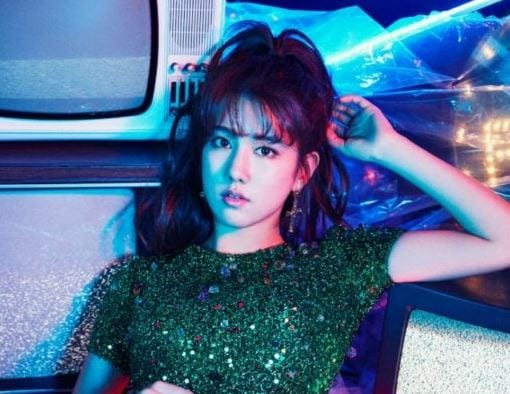 Jiwon Facts:
– Her birthplace is Seoul, South Korea.
– Education: Dongguk Women’s University
– She is a former Good Day Entertainment and Core Content Media trainee.
– She was supposed to debut in a group called Five Girls along with G.NA, former After School‘s UEE, former Wonder Girls‘s Yubin, and former SECRET‘s Hyosung. The group however disbanded due to a financial reason.
– She was in the final pre-debut lineup of T-ara. However, she parted ways with the group, and eventually the company due to creative differences.
– Her hobbies are listening to music, observing people, and walking along the Han River.
– Her specialty is cooking what she likes and reverse parking.
– Her charming point is her half-moon eye smile.
– She can speak Japanese.
– Jiwon is currently a member of UNI.T. 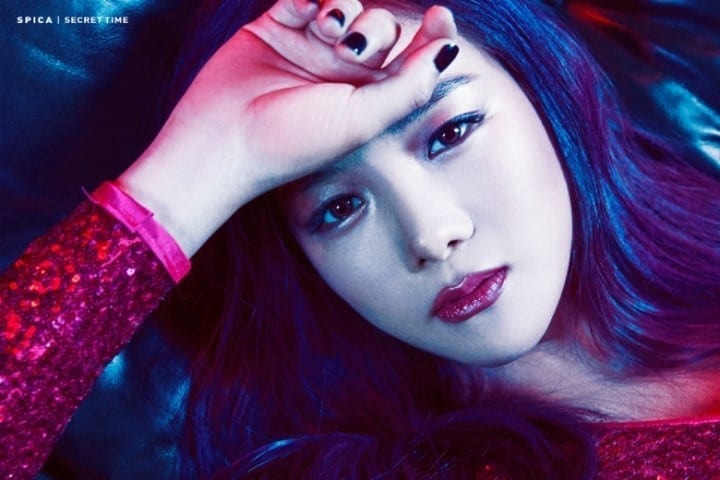 Bohyung Facts:
– Her birthplace is South Korea.
– Education: Dongguk Women’s University
– She has an older brother.
– She is a former JYP and YG trainee and was supposed to debut with 2NE1.
– Her hobbies are studying machines and exercising.
– She likes to read.
– She is quiet and shy.
– Her favorite food is chocolate and anything sweet.
– Currently a member of the duo Keembo.

Who is your SPICA bias? Do you know more facts about them? Feel free to comment below. 🙂 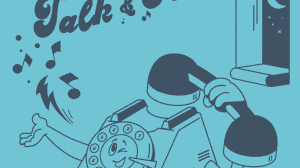