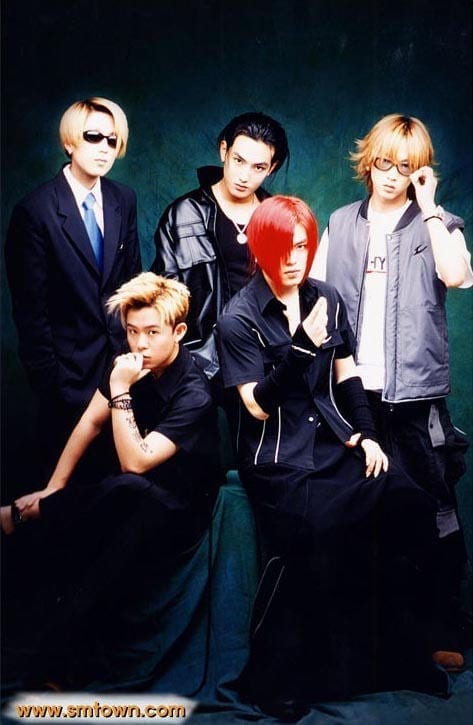 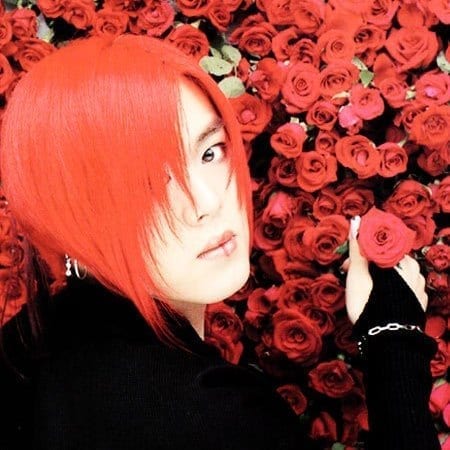 Heejun facts:
– He was the second member to join H.O.T.
– He made his solo debut in 2001 with “Alone”
– His nickname is Gizmo which was given to him by Tony
– His hobbies are listening to music, singing, dancing, writing music
– His favorite food is pizza
– His favorite subject was math
– His favorite color is purple
– He has the highest IQ out of all the members
– His favorite cologne is Solo
– In November 2016, it was announced that Heejun and ex-Crayon Pop member, Soyul were engaged. The wedding was held on February 12, 2017.
– Heejun and Soyul welcomed their first child, a daughter, on May 12, 2017.
– Heejun’s ideal type is someone small, good at dancing, nice, and likes rock. 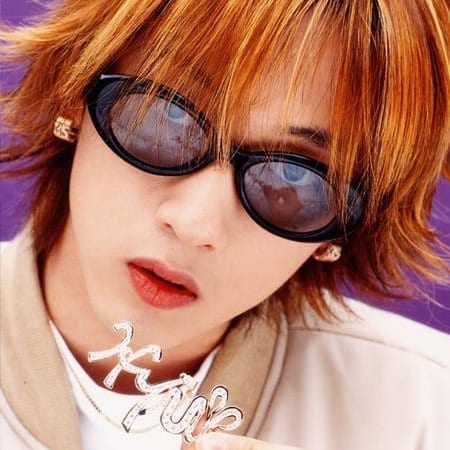 Woohyuk facts:
– He was the fourth member to join H.O.T.
– Woohyuk along with Tony and Jaewon formed a three member group called jtL following H.O.T.’s disbandment
– His nicknames are Hammer Boy and Tough Guy
– He was the vice leader
– He made his solo debut in 2005 with “Sun That Never Sets”
– His hobbies include biking, soccer, table tennis, cycling, scuba diving, and weight training
– To relieve stress he plays sports and exercises
– He likes comfortable hiphop style clothing
– His likes Michael Jackson and Notorious B.I.G
– His favorite colors are blue and black
– His favorite season is fall
– He can skateboard
– Woohyuk’s ideal type is someone quiet, has long hair, and is “lady like”
Show more Woohyuk facts…. 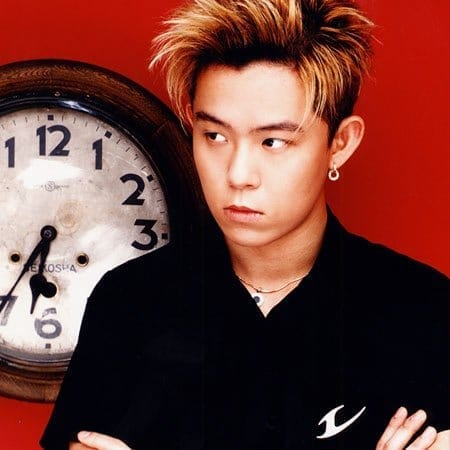 Tony facts:
– He was the fifth and final member to join H.O.T.
– Tony along with Woohyuk and Jaewon formed a three member group called jtL following H.O.T.’s disbandment
– His nickname is Monkey Boy
– His favorite subject was photography
– His favorite season is fall
– His favorite cologne is Hugo Boss
– His parents are divorced
– He can play guitar
– He is sensitive to cold weather
– In November 2013, Tony was investigated for illegal online sports gambling alongside Lee Soogeun and Tak Jaehoon. He was sentenced six months in prison with one year probation.
– Tony’s ideal type is someone who can understand him and is shorter than him; he doesn’t care what she looks like
Show more Tony Ahn fun facts… 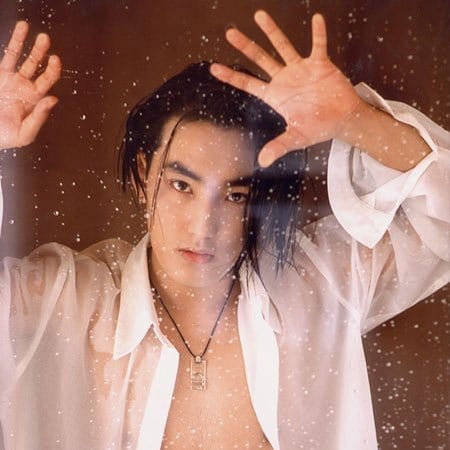 Kangta facts:
– He was the first member to join H.O.T.
– He was scouted in an amusement park at 13, where he was singing and dancing with a friend
– His nickname is Kamsang
– His hobbies include listening to music, singing, dancing, collecting CDs
– He is currently the only member still signed with SM Ent.
– He has an older brother and sister
– To relieve stress, he sleeps
– His favorite foods are Nakji bokkeum and Bulgogi
– He doesn’t like carrots
– His favorite subject was world history, Korean history
– His favorite color is black
– His favorite season is winter
– He plays the guitar
– Kangta composed the song “Rain” for the group N.R.G
– Kangta was close friends with Hwan Sung of NRG before he tragically passed away
– He originally debuted as a backup dancer with Heejun for Yoo Youngjin
– Kangta’s ideal type is someone cute, has puppy eyes, and semi-long hair. Someone who’s short, smart, kind, likes hiphop. Someone that makes him feel needed.
Show more Kangta facts… 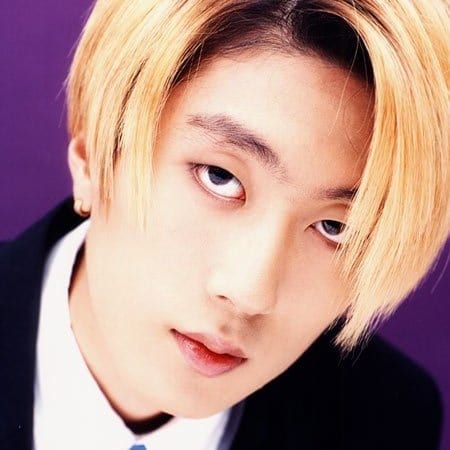 Jaewon facts:
– He was the third member to join after Heejun invited him to audition
– Jaewon along with Woohyuk and Tony formed a three member group called jtL following H.O.T.’s disbandment
– His nicknames are Moonnoh which means octopus because his body is jelly like, and Kuk Dari because he is tall
– His hobbies include playing computer games, going online, dancing, listening to music, and singing
– He has an older sister, father, and his mother passed away when he was ten
– His habit is constantly shaking his legs
– He can twirl anything on his finger
– He dislikes non-commitment
– He can play piano
– His favorite subject was English
– His favorite color is yellow
– His favorite season is winter
– His favorite cologne is Polo
– He was voted prettiest if he was a girl
– On January 10, 2015, Jaewon’s representatives announced that he was diagnosed with thyroid cancer in April of the previous year.
– Jaewon’s ideal type is someone cute, bright, and short. Someone who’s about 170 cm.
Show more Lee Jaewon facts…

profiles made by felipe, Kpop alley

Who is your H.O.T. bias? Do you know more facts about them? Feel free to comment below. 🙂