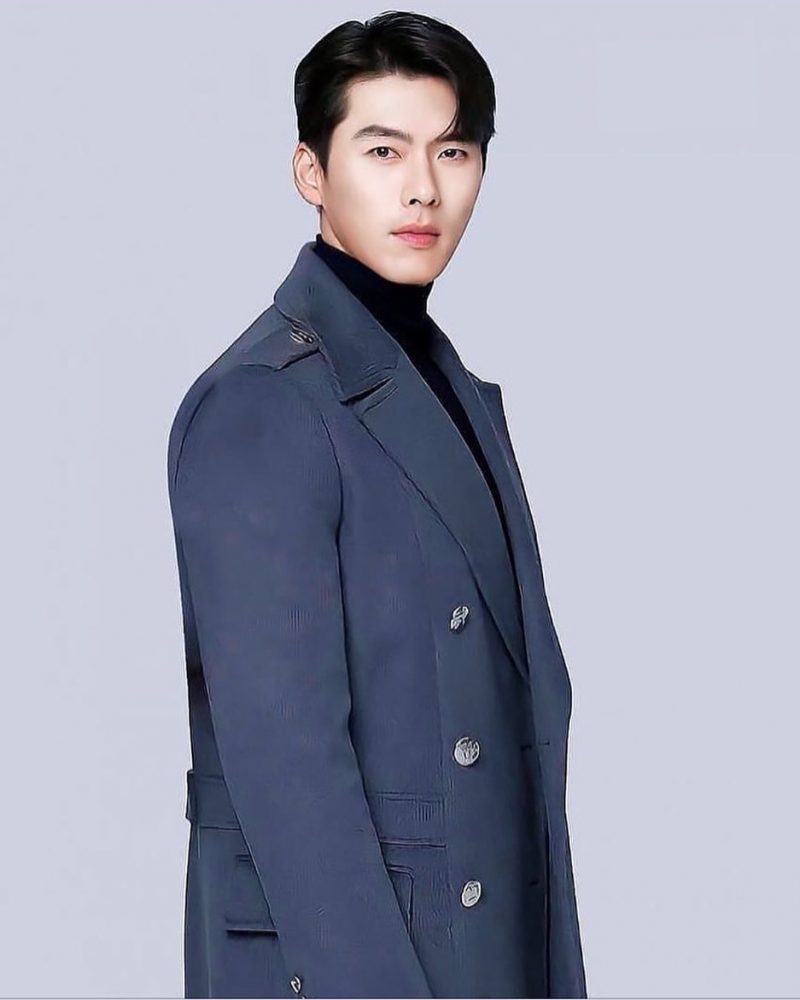 Hyun Bin Facts:
– Hyun Bin was born in Jamsil-dong, Seoul, South Korea.
– He has one older brother.
– He graduated from Chung-Ang University in 2004 and majored in Theater Studies.
– In 2009, he enrolled at Chung-Ang University to get a Master’s degree.
– In the same year, it was announced that Hyun Bin and Song Hye Kyo are officially dating. However, they broke up in 2011, because Hyun Bin had to leave for military service.
– He debuted as an actor with the television series Bodyguard in 2003.
– He then starred in the sitcom Nonstop 4, and the romance drama Ireland.
– Hyun Bin made his film debut the same year in the sports movie Spin Kick.
– He became popular with the romantic comedy series My Lovely Sam Soon in 2005, which was a massive hit and for which he won the Top Excellence Award at the MBC Drama Awards.
– He starred in his first film as a lead actor in A Millionaire’s First Love.
– He then starred in the romance film I Am Happy, which was the closing film at the Busan International Film Festival in 2008.
– In 2009, he got a lot of praise for his portrayal as a sociopath in the gangster saga Friend, Our Legend.
– Hyun Bin experienced a comeback of fame in 2010, with Secret Garden.
– He then was rumored to be in a relationship with Secret Garden co-star Ha Ji Won. However,
– He contributed to the soundtrack of the drama That Man.
– In 2011, he starred in two films; Come Rain, Come Shine, and Late Autumn.
– Him walking the red carpet at the 61st Berlin International Film Festival where the two films screened was one of his happiest achievements.
– In 2013, he spent most of his time shooting commercials and holding fan meetings all over Asia.
– On 29 October 2013, he received the President’s award at the 50th Savings Day, for saving 35 billion won (approx. 3.3 million USD) within 17 years.
– On 7 March 2011, he volunteered to serve his 21 months of compulsory military service in the Marine Corps.
– After joining the Marines for his mandatory military service, he participated in the Seoul Reclamation Anniversary Marine Marathon Competition.
– He was discharged on 6 December 2012.
– For his acting comeback after military service, Hyun Bin chose The Fatal Encounter, his first-ever period film, in which he was criticized for his flat tone and lack of emotion in the film.
– Next, he starred in Hyde, Jekyll, Me (2015), a drama focused on Romance.
– Hyun Bin created his own agency VAST Entertainment in 2016.
– In February 2016, he was involved in an awareness campaign against animal cruelty. As part of the project, VAST Entertainment released pictures of him posing with a retired search- and rescue dog named Vision.
– He returned to the scenes with an action-thriller film called Confidential Assignment.
– He then starred in the crime action film The Swindlers, along with Yoo Ji Tae.
– On 15 December 2016, he and actress Kang Sora were reported to be dating.
– In 2018, he starred in the crime thriller The Negotiation, playing a villain role for the first time.
– In the same year, he returned to the small screen with the fantasy suspense drama Memories of the Alhambra, alongside Park Shin Hye.
– When asked how he thinks about marriage, he answered with; “I think about marriage. It’s my final goal. I dream about having a family.” If possible, he wants to get married before turning 40 years old.
– On January 1, 2021, it was revealed that he is in a relationship with actress Son Ye Jin.
Hyun Bin’s Ideal Type: Someone who’s kind; someone who has pretty hands; someone who eats a variety of food well; someone who is elegant rather than noisy; someone whom he can feel comfortable being with; someone who can accept and understand him being an actor.

Special thanks to: ㄱ(ㅇㅅㅇ❀)ㄴ, cheng chan

Which of the following of Hyun Bin's roles is your favorite?
Total Votes: 8812
Voters: 7277
×
You or your IP had already vote.

Do you know more facts about Hyun Bin? Feel free to comment below. 🙂 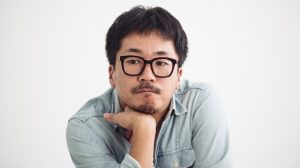