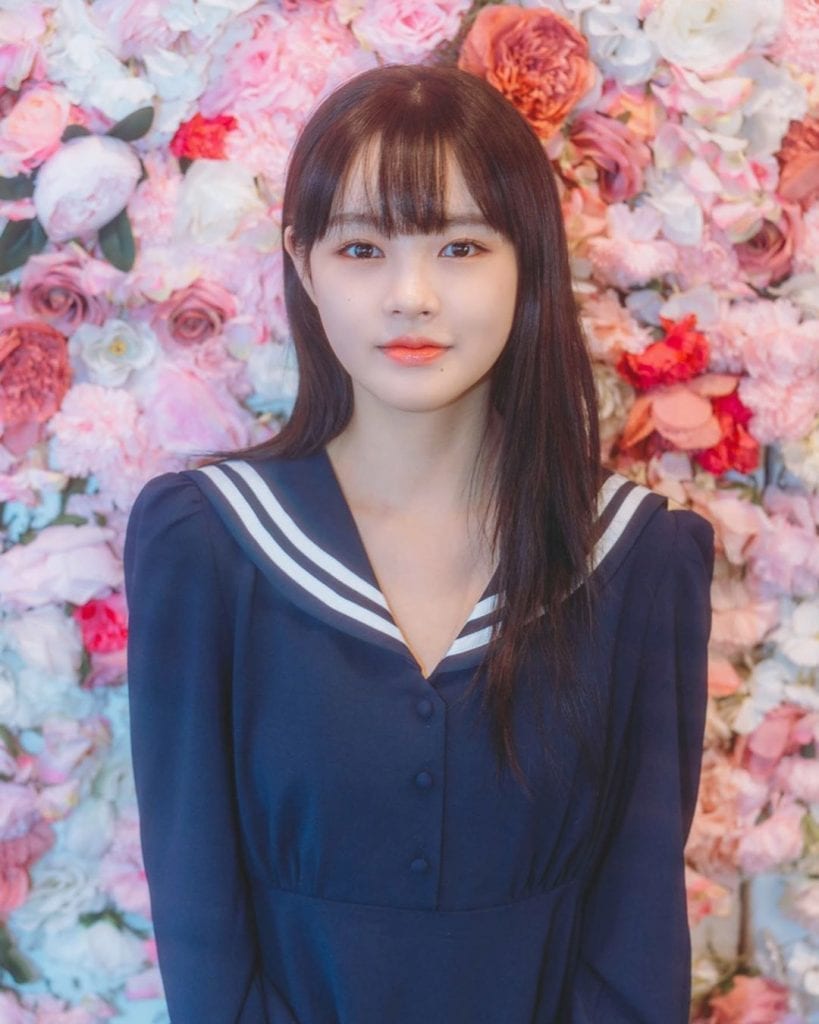 SHUUU Facts:
– She was born in Bucheon, South Korea.
– She plays the guitar.
– In high school, she was in a band.
– Her favorite animal is a dog.
– Her favorite sport is sky diving.
– She originally debuted in a girl group Unicorn with stage name Sally.
– She’s fearless when it comes to trying something new.
– She used to be a big fan of Hip-Hop and R&B music.
– She believes City Pop music matches her style.
– She auditioned as an idol trainee at 18 years old.
– Modeling helped her to shape her character.
– She practiced creating her own music with already existing beats.
– Her plan is to work as an entertainer in various fields.
– She made a promise to herself to make one SNS post a day.
– She collaborated with E.viewz on her SoundCloud song “Swimming Champagne”.
– She started doing modeling for financial reasons since her music didn’t give her any profit.
– She’s studying English to connect with fans and make new friends.
– Her favorite ice cream flavor is vanilla or cheesecake. It used to be chocolate.
– Her favorite season is Summer.
– Her favorite movie is “Forrest Gump” as of August 2020.
– Her favorite American food is mac and cheese, and pancakes.
– Her favorite part of her body is her eyes and least favorite “short legs”.
– She has a parrot named Aengdoo (앵두), which has an Instagram @birdoogram.
– She watches anime and her favorite is “Cardcaptor Sakura”.
– Her hobby is watching movies and eating delicious food.
– After Unicorn disbanded she became a solo artist with stage name Lily Pink under Areia Creations in 2018.
– After leaving Areia Creations she debuted as “Shuuu” on August 22, 2019, with the single “Bae”.

profile made by ♡julyrose♡
(Special thanks to SEO227, potato, songhaena)

How much do you like SHUUU?
Total Votes: 124
×
You or your IP had already vote. 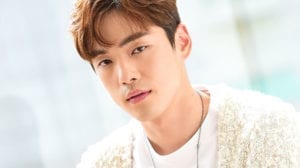 Who is your favourite Japanese Kpop idol?

Poll: Who owned THE BOYZ’s ‘THE STEALER’ era?

Poll: Who is the best vocalist/rapper/dancer in Golden Child?