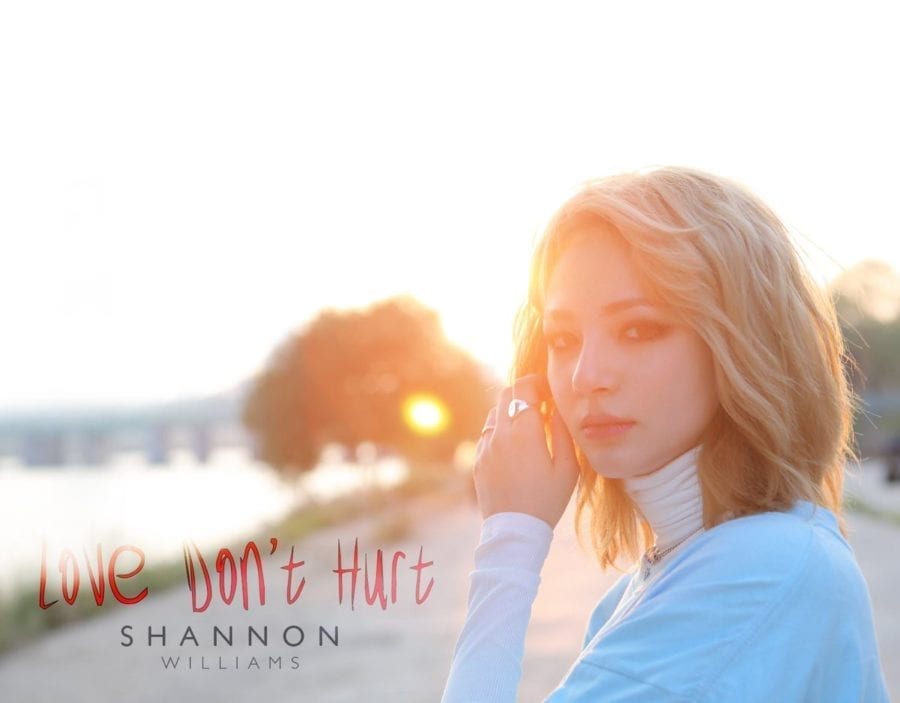 Shannon (샤넌) is a South Korean soloist under MBK Entertainment. Shannon debuted as a solo artist on December 1, 2014. She announced her departure from MBK Entertainment in April 2019, and she will not be making music in Korea anymore, meaning she’s “disbanded”.

Shannon Facts:
– Her birthplace is London, United Kingdom.
– His father is Welsh and her mother is Korean.
– She has 2 twin step brothers called Jonah Lees & Christian Lees.
– Her fandom name is called Pixies.
– She attended Sylvia Young Theatre School when she lived in London.
– She has a dog called Cherry.
– She prefers white chocolate over dark chocolate.
– She prefers being a soloist rather than being in a group.
– She is best friends with Kim Dani.
– She is friends with AKMU‘s Soohyun, Red Velvet‘s Yeri, f(x)‘s Amber, Super Junior M‘s Zhoumi and Got7‘s Jackson. .
– She was featured in T-Ara‘s “Day & Night” MV.
– She was supposed to debut in F-VE DOLLS but decided to debut as a solo artist instead.
– She played in a musical for “Les Miserable”.
– She would like to collaborate with BoA.
– She is well known for her four-octave range.
– According to Shannon, on her Insta story she said she hates her own song called “Why Why”.
– She was on King of Mask Singer. She had a great experience on the show because she was judged on her vocals and not her appearance.
– Her role model is IU.
– She said on her Instagram story that she might end up leaving Korea.
– She also announced she isn’t having a comeback and that she left MBK Entertainment because they weren’t treating her well (using her voice as a guide without permission, not crediting her English lyrics for songs, passing songs meant for her to other artists, and using her to promote other label artists).
– While living in Korean, she used to skip school when she was younger to relieve stress because she was strunggling with the culture and balancing work and school.
– Shannon’s Ideal Type: She says she doesn’t have a ‘type’. However, she wants someone who is understanding about her being a perfectionist and someone who is willing to talk about their emotions and how they feel in the moment when problems occur. She would prefer someone older than her because she needs someone with the same maturity level. If the person is not friendly, or outgoing it’s an immediate turnoff for her. (Arirang Radio)

(Special thanks to Ryanell, Sofia) 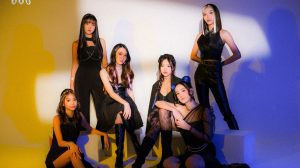