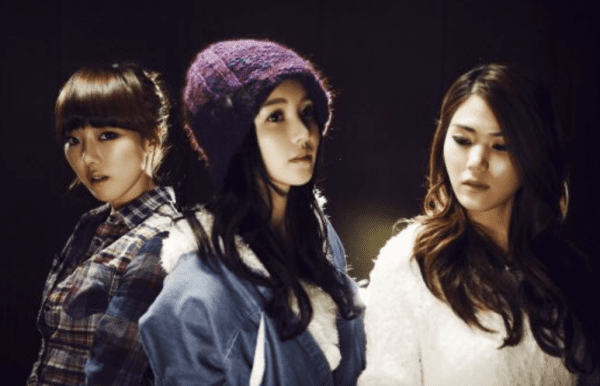 SeeYa (씨야) was a South Korean Kpop group under MBK Entertainment (formally known as Core Contents Media). Originally made up of 3 members: Kim Yeon Ji, Lee Bo Ram and Nam Gyu Ri, they debuted on February 24, 2006 with the singles “A Women’s Scent” and “Shoes“. They disbanded on January 30, 2011. The group re-branded later as The SeeYa, with a different line-up. 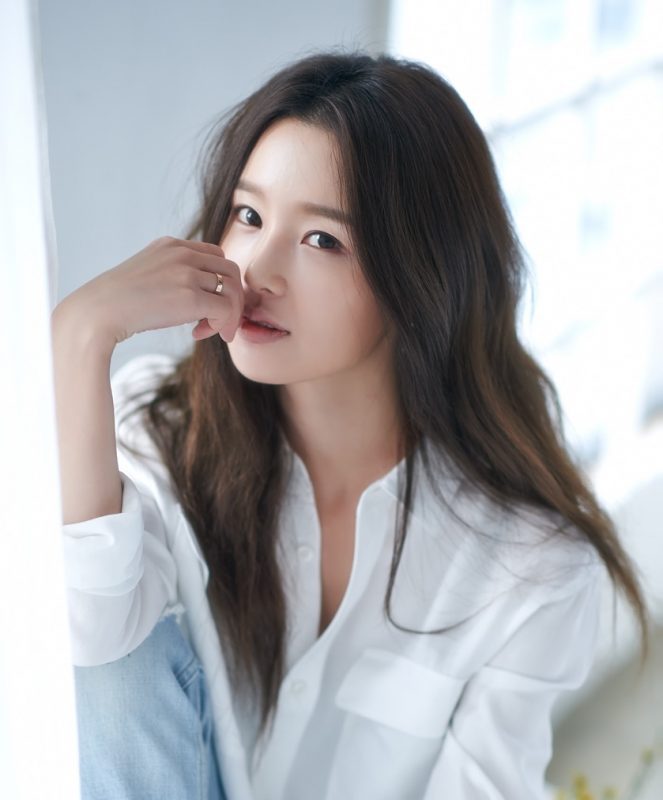 Gyuri Facts
-She was born in Gwangju, South Jeolla, South Korea.
-She has two brothers.
-Studied theater and film at Kyung Hee University.
-In 2009, she had a contract dispute with Core Contents Media, on the bias of her pursuit of acting. Although the company announced she would return, the issues were not fixed thus leaving permanently in 2009.
-She eventually returned to the music scene after finding new management (Eyagi Entertainment), and contributed to Ivy’s comeback album in 2009.
-In 2011, Nam returned to SeeYa temporarily during the group’s promotion of its final album.
-In 2014, Nam signed with SidusHQ.
-In November 2018, Nam signed with new agency KORTOP Media, founded by veteran drama producer Go Dae-hwa.
-She made her acting debut in 2008 with the film “Death Bell” and her television debut in 2010.
-She acted in various films and dramas such as “Death Bell”, “Super Star”, “49 Days”, “Heartless City”, “Children of Nobody”, and “Kairos”.
-She also won awards in 2010 for her work in “Life is Beautiful” at the SBS Drama Awards (New Star Award) and won the Excellence Award, Actress in a Monday-Tuesday Miniseries at the 2020 MBC Drama Awards for Kairos. 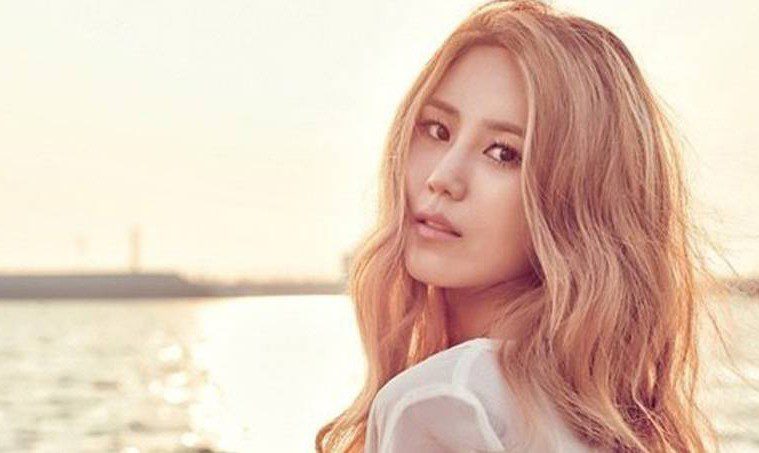 Yeonji Facts
-She was raised in Anyang, Gyeonggi in South Korea, where she attended Pyeongchon Management High School.
-Before her debut with SeeYa, she won many awards in various singing and dancing competitions.
-She trained for a year.
-She is known for her dynamic vocal style and wide vocal range, during her tenure with the group.
-She began her solo career after SeeYa’s disbandment.
-In early 2012, Yeonji contributed the song “Run” to the vocal music series M/Project, and the song “Love is Right” to the original soundtrack of the jTBC miniseries “Padam Padam”.
-In 2013, Yeonji graduated from Kyung Hee University with an unusually high GPA for an entertainment figure after having submitted a portfolio of musical arrangements and a thesis on the songs in which she had participated.
-She has recorded over 15 digital singles and 15 OSTs between 2008 to 2019.
-She appeared on “King of Mask Singer” as a contestant in 2015 (ep. 69-72) and as a panelist (ep. 247-248).
-She has participated in “Miss Trot 2” on TV Chosun in 2020. 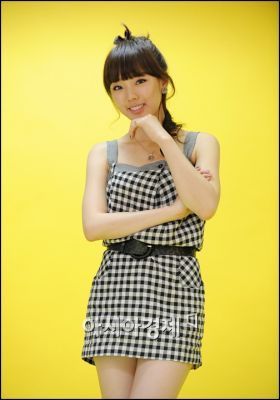 
Boram Facts
-She was born in Seongnam-si, South Korea.
-She studied at Seoul Institute of the Arts.
-She joined the project group 2Boram in 2012.
-She has acted in “Miss Ripley” in 2011.
-She appeared as a contestant on “King of Masked Singer” in 2017 (ep 127).
-She has recorded 3 digital singles, and various OSTs. 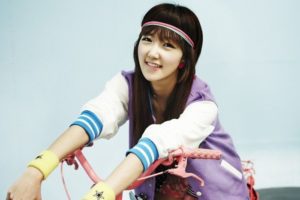 Soomi Facts
-She was born in Yeongdeungpo-gu, Seoul, South Korea.
-She auditioned for “SBS’s Young Jae Yook Sung Project” in 2001 and won but never became a trainee.
-She was added in October 2009 and released a mini album with the group called “Rebloom”.
-She was included in a new group line-up Coed School in 2010 by Core Contents Media and also debuted with the girl group F-ve Dolls in 2011.
-She attended the Korea Aerospace University and graduated in Aeronautical Science & Flight Operations.
-In 2012, Lee terminated her contracts with Core Contents Media and signed D-Business Entertainment in 2013 to pursue her solo career.
-After taking a break for three-years, Lee transitioned into acting appearing on China IQIYI’s Teacher Good Night in 2016.
-She has acted in various dramas such as, “Nice Witch,” Mystic Pop-up Bar,” and “Do Do Sol Sol La La Sol”.

Profile Made By: Chan

Who is your SeeYa bias? Do you know more facts about them? Feel free to comment below. 🙂

Kpop Group of the Week (2nd Week of July) 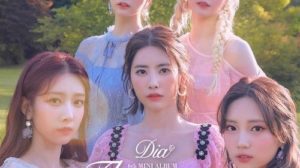 Who owned DIA’s Hug U era? 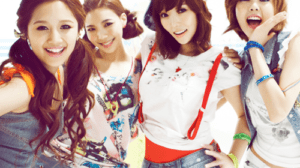