The SeeYa Profile and Facts 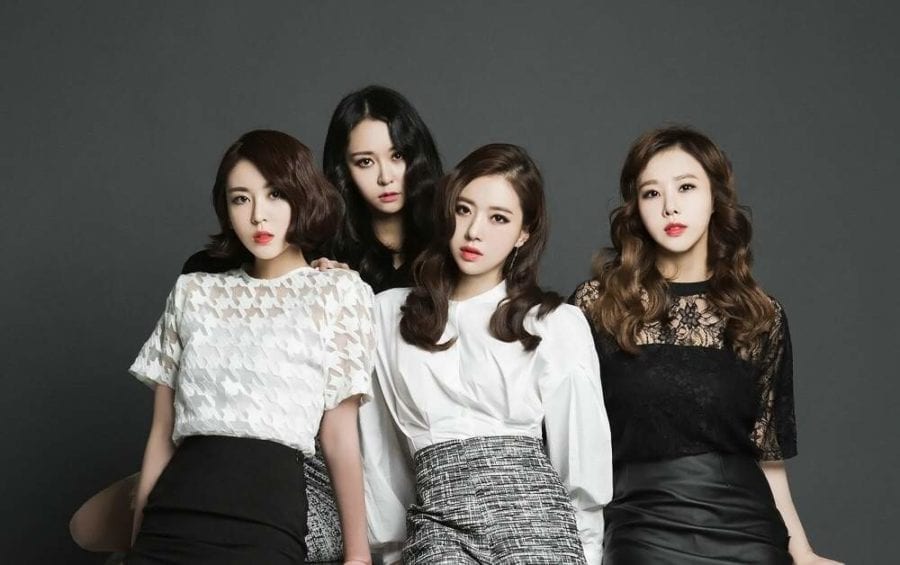 The Seeya (더 씨야) was a South Korean girl group under MBK Entertainment/Core Contents Media. They were a reboot of the company’s earlier girl group SeeYa. The SeeYa consisted of Minkyung, Yoojin, Youngjoo, and Yeonkyung. They debuted on November 15, 2012, and unofficially disbanded in 2015. 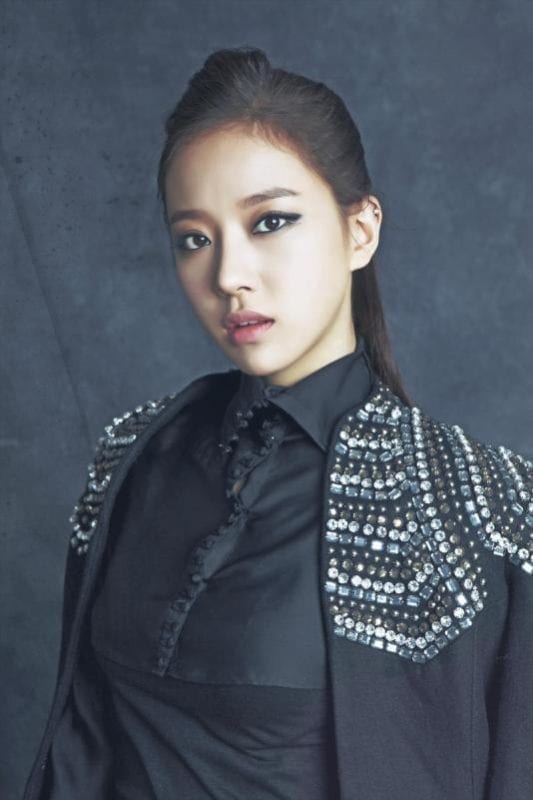 Minkyung Facts:
-She debuted as a soloist in 2009 under Kiroy Company, with the stage name JB (short for Jolly Baby).
-She is from Seoul.
-Education: Sungsil University.
-She can play the piano.
-She appeared in the musical Like Rain Like Music in 2014. 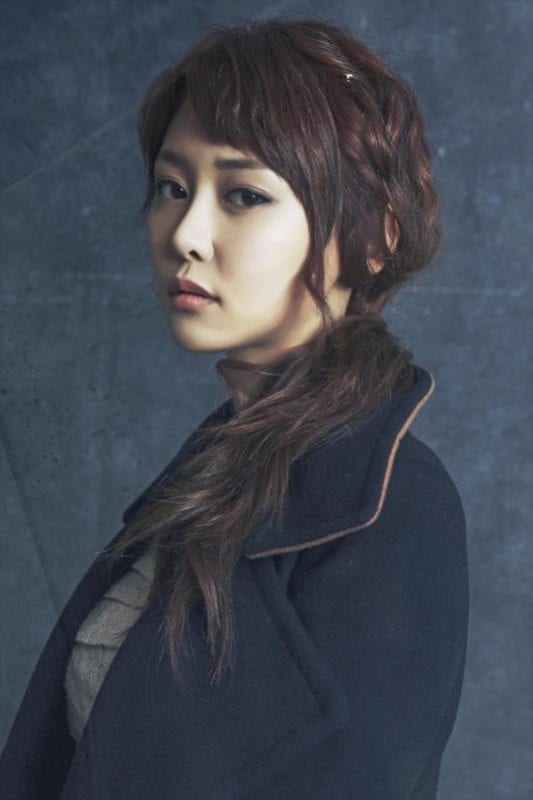 Youngjoo Facts:
-She is from Seoul.
-She appeared in The Idolmaster Korea and is a member of Real Girls Project.
-Her skills are flute, piano, singing, rap, and composition.
-Her hobbies are writing lyrics, playing the piano, reading, and studying philosophy.
-She has a younger sister, Heo Jungjoo, who is a member of DewSisters.
-She attended Sungkyungkwan University. 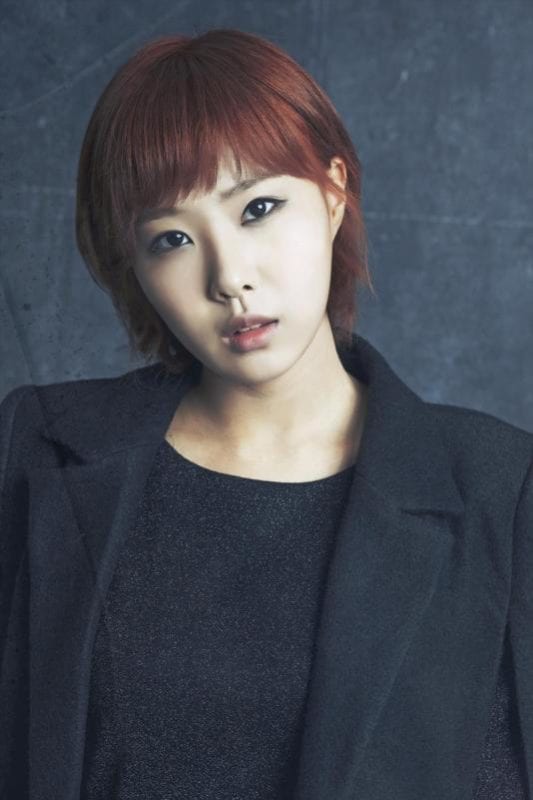 Yoojin Facts:
-She is from Chuncheon, Gangwon-do, South Korea.
-She went to Seoul Institute of the Arts.
-Her skill is singing.
-Her hobby is cooking.
-She appeared on Kpop Star 6. 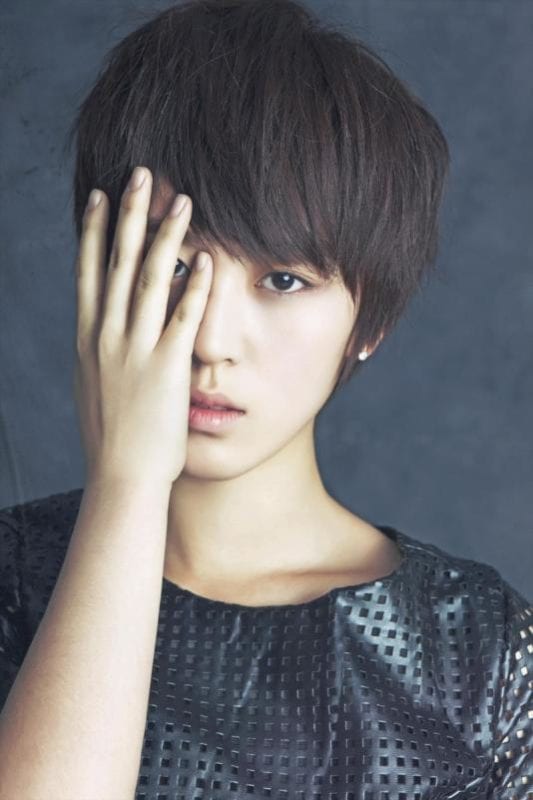 Yeonkyung Facts:
-She was also active in F-ve Dolls while in The SeeYa.
-Yeonkyung was a former Woollim trainee and trained with Lovelyz members.
-She is studying in the Postmodern Music Department at Kyunghee University.
-She is from Suwon, Gyeonggi-do, South Korea.
-Her hobby is journaling.
-She was a contestant on The UniT (ranked 47th).

*Author’s note: You’ll notice that both Minkyung and Youngjoo are listed as Leader. It’s because as far as I can tell they were both leader at two different times. If anyone has further information please let us know in the comments!

Note: Please do not copy-paste our content to other places on the web. If you’d like to use our information, please provide a link back to this post. Thanks! –Kprofiles.com

Who is your The SeeYa bias? Do you know more facts about them? Feel free to comment below! 🙂 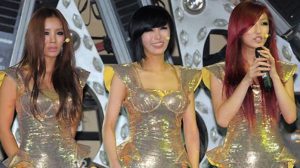 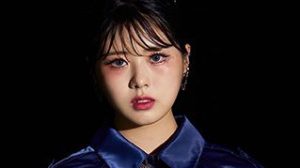 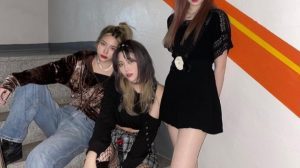