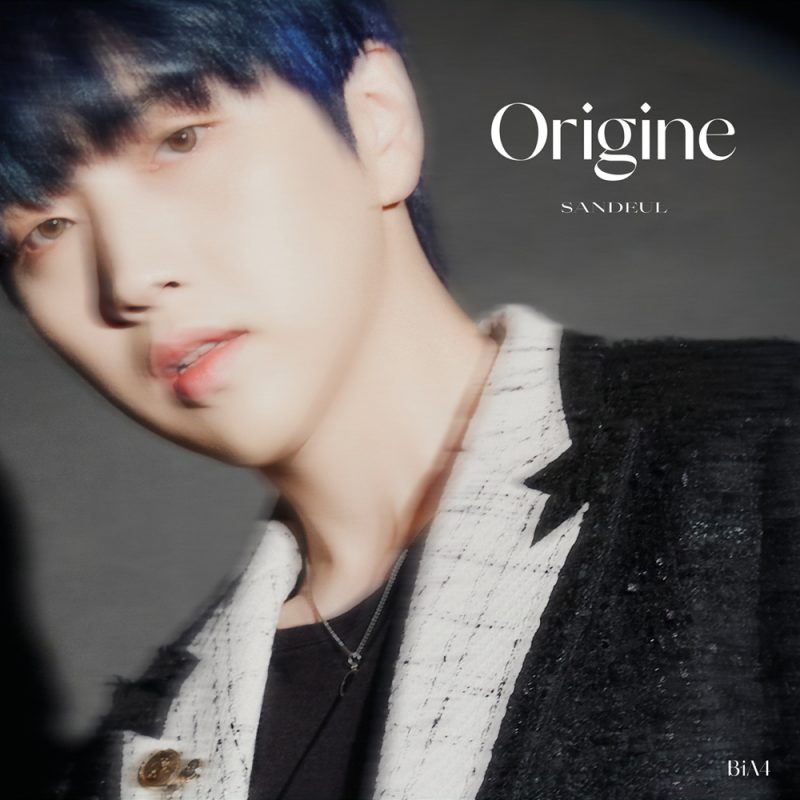 Sandeul (산들) is a soloist and a member of the South Korean boy group B1A4.

Sandeul Facts:
– He has one older sister.
-His position in B1A4 is Main Vocalist.
-He is the shortest member of the group.
-He is under WM Entertainment.
– In the B1A4 family, he and Baro are the older siblings.
-His fans nicknamed him “Psyduck” and “Bunnydeul”.
-He feels the happiest when he is singing.
– His laptop wallpaper is a picture of Gongchan.
– His hobbies include swimming and to cooking.
– He is known for his cute eye smile.
-He was scouted by the company after preforming at a talent show.
-He trained for 2 years.
-He wears glasses and contact lenses due to his poor eyesight.
– His dream is to create his own singing tone called “The Sandeul Tone”.
-Before he became a trainee, he participated in several singing competitions.
-He has competed numerous times on “Immortal Songs”, and won a few times.
-He attended  Myongji University as a Musical Theater major.
-He has both competed and been a fixed judge on “King of Masked Singer”.
– On “Duet Song Festival”, Sandeul and Jo Seon-young were the first pair to win 3 consecutive times.
– He was the fourth member to be revealed.
-Sandeul loves Luffy from “One Piece”.
-He is scared of spiders.
-He tends to listen to sad songs.
– In October 2016, Sandeul debuted as a soloist with mini album “Stay As You Are”.
-He took part in the writing and production of his solo debut album and several B1A4 songs.
-In February 2017, he became the first male idol to be appointed an honorary ambassador for the presidential election.
– Jin of BTS is one of his close friends. They have gone to an amusement park tomorrow.
– He is also close friends and former classmates with Sungjin of Day6.
– Ken of VIXX is also a friend of his.
–He is in a 92 liner group chat with Moonbyul of MAMAMOO, Jin of BTS, Ken of VIXX, Baro, and Hani of EXID. (Weekly Idol ep 345)
-He has acted in the musicals: “Brother We’re Brave” (2012), “The Thousandth Man” (2013), “All Shook Up” (2014), “Cinderella” (2015), “The Three Musketeers” (2016), “Thirty Something” (2017), “Iron Mask” (2018 & 2019), and “Sherlock Holmes: The Missing Children” (2020).
– Sandeul’s Ideal Type: A woman who gives all her best in her work.

Do you like Sandeul? Do you know more facts about him? Feel free to comment down below. 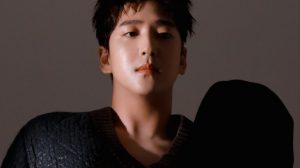