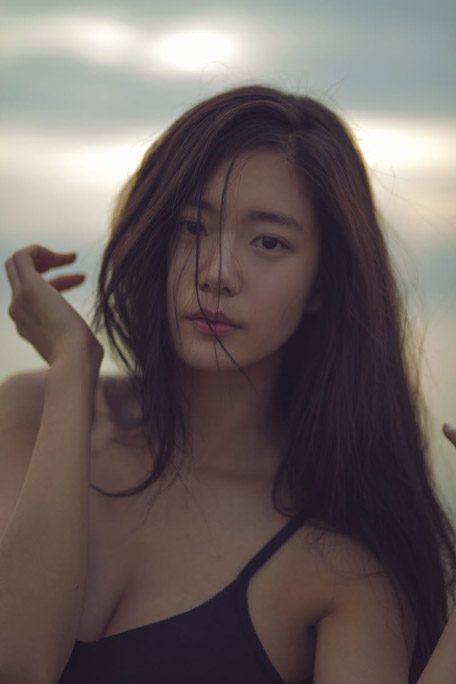 Clara (클라라) is a Swiss born South Korean-British actress and solo singer under her own company Koreana Clara.

Clara Facts:
– She was born in Bern, Switzerland.
– She announced name change to Clara from her birth name of Lee Seong Min on January 3, 2012 during a press conference for drama series “Take Care of Us, Captain”. Reasons cited for the name change is that her given Korean name Seong Min is thought more as a male name in her opinion and her English name has always been Clara. At home she is usually called Clara.
– She is daughter Lee Seung-kyu.

– In January 2019, she announced her marriage to a Korean-American businessman.

– In December 2014, she filed a lawsuit against her agency Polaris Entertainment to nullify her contract on the grounds of being sexually harassed by its president Lee Kyu-tae; Polaris denied those allegations and countered that Clara had been blackmailing the agency to end her contract which is due to expire in 2018.
– On September 18, 2015 Clara dropped her suit against Polaris Entertainment, bringing their legal battle to an end.
– She became an overnight sensation online after throwing a ceremonial first pitch in a professional baseball game.

https://youtu.be/fjvmbYsOq9k
How much do you like CLARA?
Total Votes: 34
×
You or your IP had already vote.

Do you like Clara? Do you know any more facts about her? Feel free to comment down below 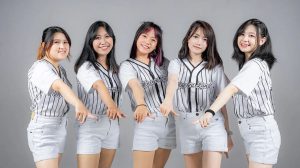 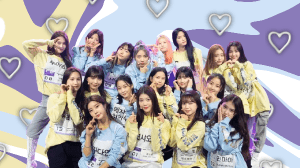 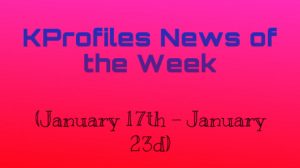 KProfiles News of the Week (17th of January – 23d of January) 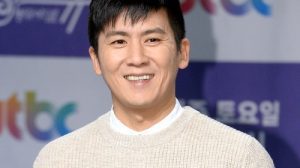