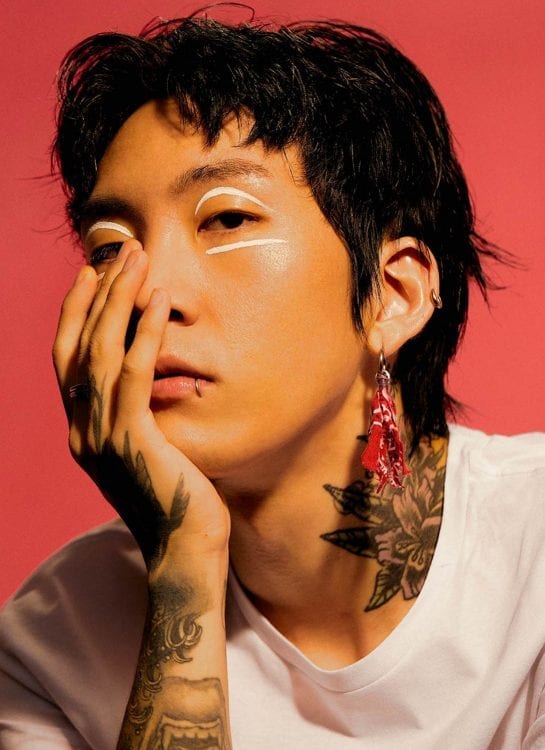 Samuel Seo Facts:
– He was born in Seoul, and lived in South-Korea, as well as Japan, the United States, and Canada
– He is the brother of singer Janet Suhh.
– His exposure to hip hop music in his teens led him to pursue the genre
– He released his first studio album Frameworks (2015), which earned him the award for Best R&B & Soul Album at the Korean Music Awards in 2016. He released his second album Ego Expand (100%) in May of that year, which earned him nominations for Best R&B & Soul Album, as well as Best R&B & Soul Song for its lead single “B L U E”
– He began to learn to play the piano between the ages of four and five
– He moved to Japan when he was five years old
– He attended and graduated middle school in Canada, where he sought to become a lawyer
– He wanted to become a pianist
– His first experience with Hip-Hop was hearing “Outta Control” by American rapper 50 Cent. During this time period, the Bigdeal Squads collective was holding auditions; after successfully auditioning, Seo was signed to the record label in 2008 and became part of the collective
– He owns a female parrot which he originally thought was male
– He completed his military service in 2013
– Due to his extensive involvement in his music, Samuel has been referred to as a “genius artist”
– In addition to singing and rapping, he contributes to the songwriting, composition, arrangement, and production of his material
– He incorporates various genres into his work, including R&B, soul, hip hop, funk, electronica, and synthpop

Do you like Samuel Seo?
Total Votes: 413
×
You or your IP had already vote.

Do you like Samuel Seo? Do you know more facts about him? Feel free to comment below. 🙂 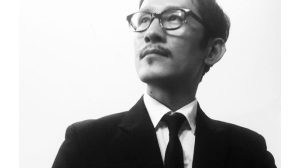 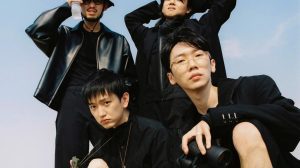 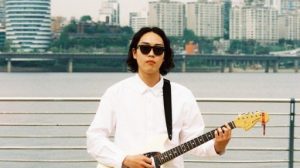 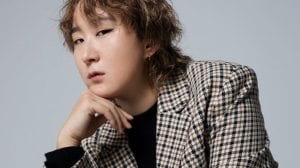 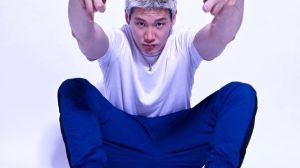 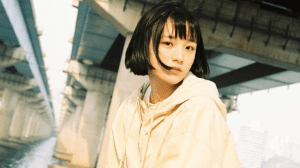