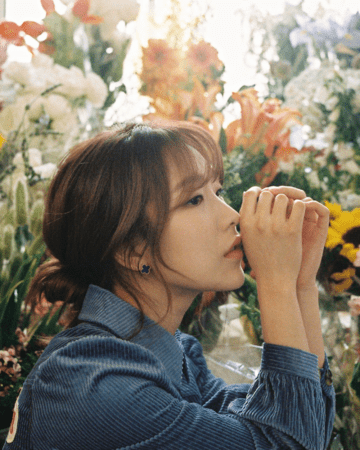 CHEEZE (치즈) originally started off as a 4-member co-ed band who debuted under RealCollabo on December 16, 2011 with the single Home Alone. They moved to POCLANOS in 2014 and then to Magic Strawberry Sound in 2016. Moodi left the band in 2013, Yasu in 2015, while Cloud left around late 2016, leaving Dalchong as the only remaining member. She, as a result, has since continued her career as a solo singer but still retaining the band’s name.

Dalchong Facts:
— Education: Dong-Ah Institute of Media and Arts (DIMA)
— She and the other members all attended college together. The band was originally created as a musical project
— She was in charge of composing and songwriting when the group was active as four members
— She can play the keyboard and the guitar
— She’s also the leader of the project group CSVC, which consists of her and fellow solo singers Stella Jang, Lovey and Park Moonchi. They debuted on August 6, 2019 with the single Summer Love
— She made her official solo debut as Dalchong on July 11, 2014 with the digital single Alone
— She joined Magic Strawberry Sound after Cloud’s departure and the subsequent dissolution of the band
— Her stage name derives from 달 (dal), which means “moon”, and 총 (gun), which means “gun”. In other words, “Dalchong” stands for “moon gun”
— After the band’s dissolution, she began promoting as CHEEZE but also still uses her old stage name as seen on her social media
— She released OSTs for several dramas
— She had collaborations with Eric Nam (2017) and pH-1 (2019, for the Dingo project) 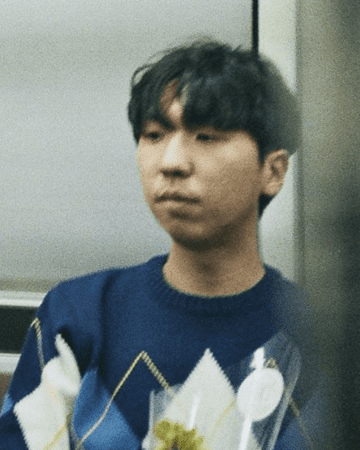 Cloud Facts:
— Education: Dong-Ah Institute of Media and Arts (DIMA)
— He was in charge of songwriting and production
— He can play the keyboard
— He’s a member of Bye Bye Badman (since January 7, 2011) and The Volunteers (since September 14, 2018)
— Baek Yerin is a bandmate of his in The Volunteers
— He left CHEEZE in late 2016, shortly after the band parted ways with POCLANOS
— He made his solo debut on November 14, 2016 with the digital single Cloud 1 ‘The Way You Make Me’
— He’s currently under Peaches Label 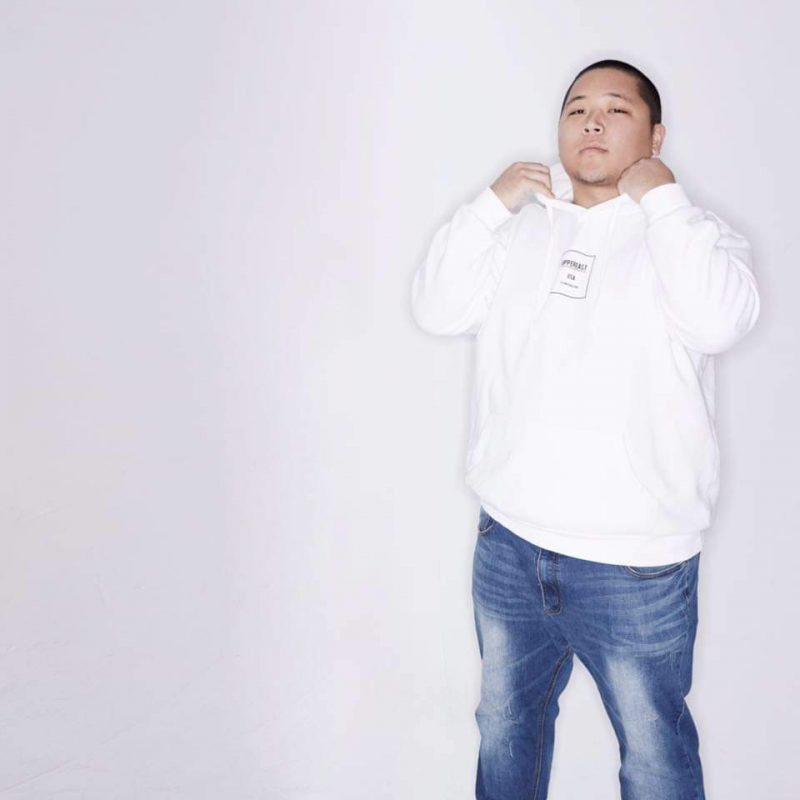 Yasu Facts:
— Education: Dong-Ah Institute of Media and Arts (DIMA)
— He left the group in 2015, after the release of the album Plain, to enlist for military service
— He’s currently a solo artist under BEAST MUSIC

Moodi Facts:
— Education: Dong-Ah Institute of Media and Arts (DIMA)
— He left the group in 2013

Who is your CHEEZE bias?
Total Votes: 350
×
You or your IP had already vote.

Do you like CHEEZE? Do you know more facts about her as a soloist or about the band as a whole? Feel free to comment down below 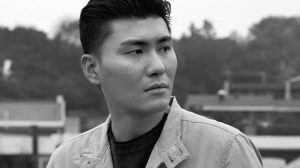 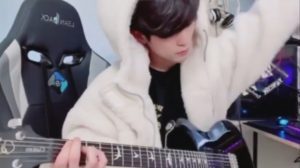 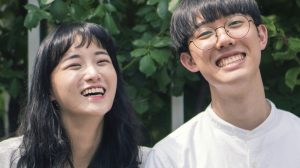 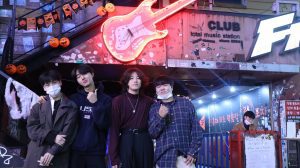 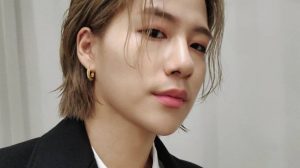