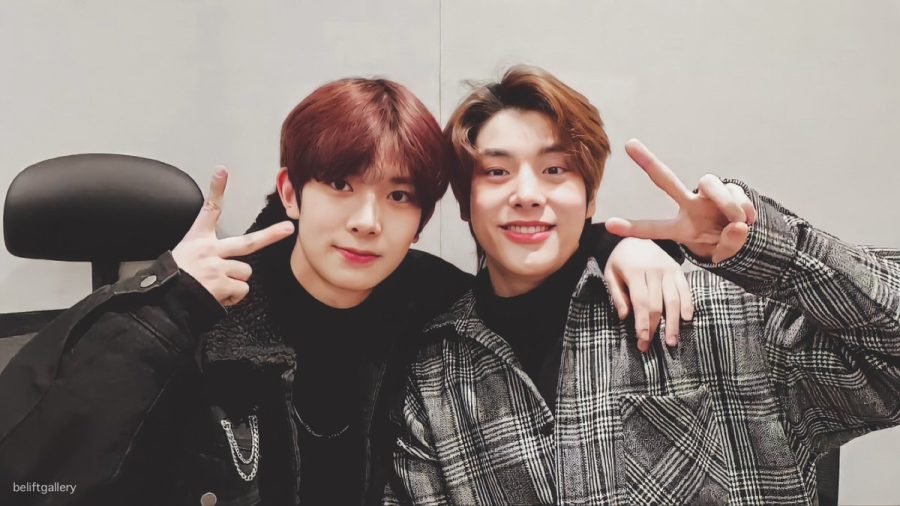 Ramyeonz also known as the “fake maknaes” or HeeJake is an unofficial subunit and friendship/ship name of the South Korean Boy Group ENHYPEN. It consists of 2 members (and 1 honourary member), Heeseung and Jake (and Ni-ki). The name was developed by the two in a V-Live as they often have (late night) rameyeon together. 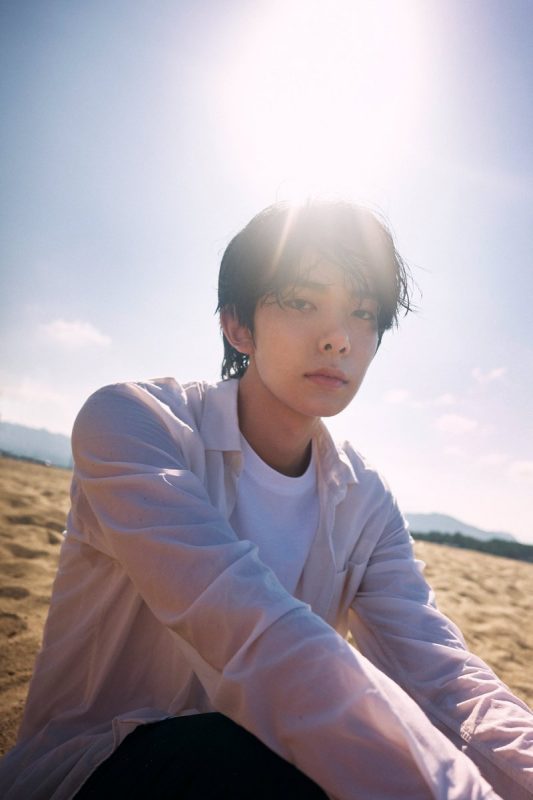 Heeseung Facts:
– He was born in Uiwang, South Korea.
– He has an older brother
– He trained for 3 years and 1 month before joining the survival show I-Land
– In the final episode of I-Land, he placed 5th, joining the debut group ENHYPEN
– In the first episode of I-Land, he performed Boss (by NCT U)
– He is fluent in English despite not studying overseas as he was preparing for a foreign university
– He is good friends with TXT as he has trained with them
– He used to attend Gwangnam High School
– He can compose and do songwriting
– In I-Land, he was known as the ACE as he was good at everything
– He has a solo room in the dorm because he won rock paper scissors
– He loves ramyeon
View More Heeseung Fun Facts… 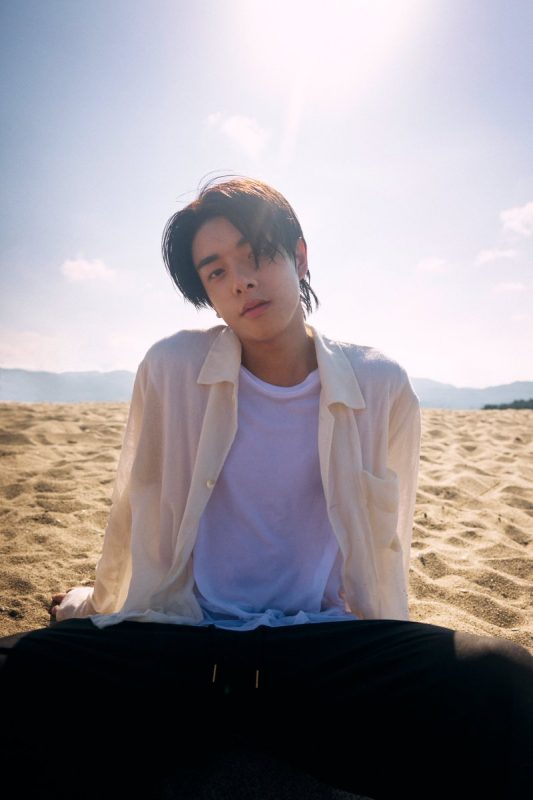 Jake Facts:
– He was born in South Korea but moved to Brisbane, Australia at a young age
– His older brother is born in 2000
– His dream was originally to get an Australian Passport but his dream changed into wanting to become an idol after seeing BTS perform DNA
– He trained for 10 months before entering the show I-Land
– He placed 3rd in the final episode of I-Land, making the debut group ENHYPEN
– In the first episode of I-Land, he performed Crown (by TXT) with Sunoo (ENHYPEN) and Youngbin (Soloist)
– He attended Edge Hill State School and St. Peter’s Lutheran College in Australia
– His favourite colours are Black and Ivory
– He was ranked 45th on TC Candler’s Most Handsome Faces of 2020
– His nickname is “Jayla”, a mix between his name (Jake) and Layla (his dog’s name)
– He plays the violin
– He likes ramyeon
View More Jake Fun Facts… 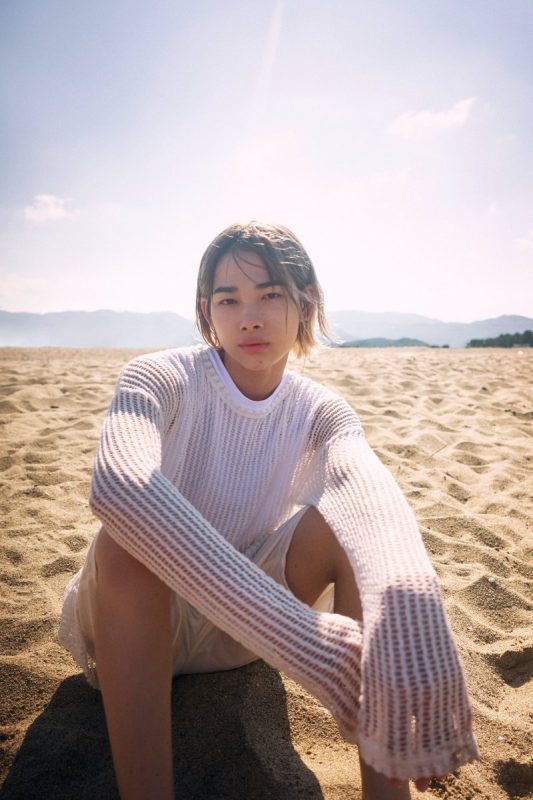 Ni-ki Facts:
– He was born in Okayama, Japan
– He has an older sister and a younger sister
– He trained for 8 months before joining the survival show I-Land
– He placed 4th in the final episode of I-Land, making it into ENHYPEN
– In the first episode of I-Land, he performed Jopping (by SuperM) with Hanbin and Nicholas (Belift Japan Group)
– His favourite colour is black
– He is left handed
– He was a backup dancer for SHINEE when he was younger, and is a big fan of them
– He was ranked 24th on TC Candler’s Most Handsome Faces of 2020
– He adores bungeoppang (fish bread)
– His motto is: “Dance is life.”
– Heeseung ans Jake said he has been eating more rameyeon lately, so he is an honourary rameyeonz member now
View More Ni-ki Fun Facts…

Who is your favourite Rameyeonz Member?
Total Votes: 7803
×
You or your IP had already vote.