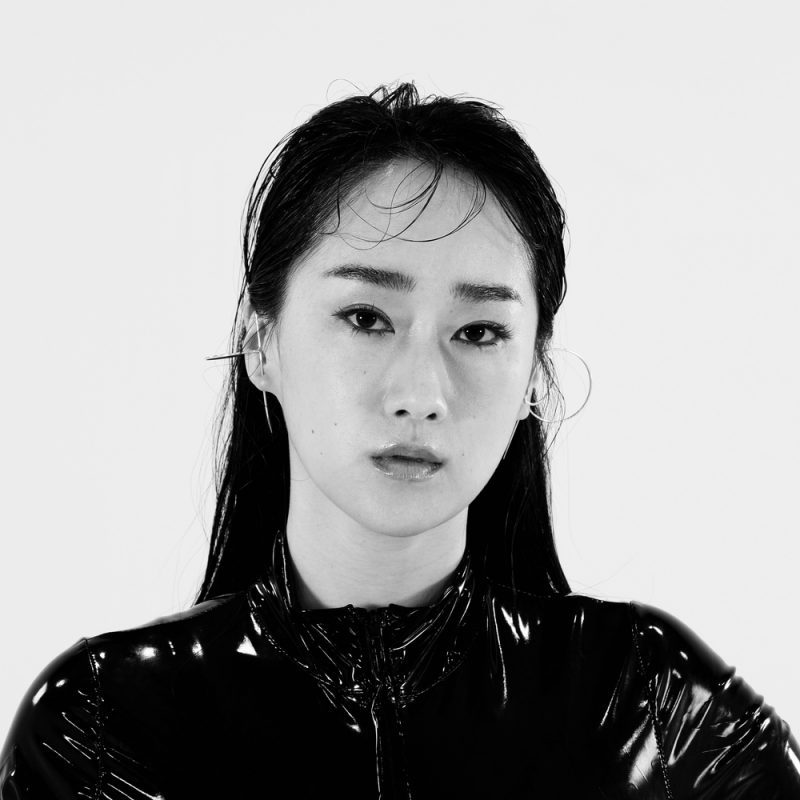 Puer Kim (퓨어킴) is an independent singer-songwriter and lyricist.

Puer Kim Facts:
— She was born in Iksan, South Korea.
— She speaks fluent English.
— Her favorite color is black.
— Her name “Byul” means “star” in Korean.
— She was an exchange student for a year and went to Berklee College of Music in Boston for 3 years.
— She doesn’t have tattoos but she would like to have one as of November 2020. When she will get the tattoo she will keep it for herself.
— She feels more comfortable writing lyrics in Korean.
— As a lyricist, she works under her stage name Puer Kim. And mostly she writes for ballad singers but also for idol girls and boys groups.
— For her writing lyrics is like acting.
— She’d like to work as an idol but she can’t because personally, she doesn’t feel like she has an “idol quality”.
— An artist she’d like to work with in the future is Ladies’ Code‘s Ashley.
— She debuted as an indie singer in 2011 but she’s active since 2010.
— She writes her music with piano most of the time.
— Her lyrics are either in Korean or English.
— Her business email is [email protected]
— She doesn’t consider herself a workaholic.
— She becomes freer when speaking in English. (The Korea Herald)
— Writing songs and playing instruments had always come naturally to her. (The Korea Herald)
— She is a private person. Also very persuasive and an introvert, though not necessarily shy. (The Korea Herald)
— She has two cats. One named Anne after “Anne with an E” it’s a boy but she thought it’s a girl at first. The second one is named Button after a literal button because she was so tiny and round like a button when rescued in rain.
— She took a 3 years break between releases to have time for herself. She came back with EP “Bluetube 2020” that was released on October 27, 2020.
— She directed her music video for “unpretty tattoo” and she’s glad she got to do it her way.
— She’s currently an independent artist but she used to be under a company for 5 years.
— She doesn’t consider joining any label as of November 2020. She prefers being an independent artist.
— Her Japanese friends by calling her by her name made “Byul” sound like “pure” and she liked it, that’s where her idea for stage name came from.
— There are many artists that inspire her but one of them is vocalist Fiona Apple.
— She considers herself better at writing lyrics than composing.
— She thinks being busy is overrated in modern sociality.
— When she writes a song and doesn’t like it, she throws it away after 3 months.
— Music genres don’t really matter to her, she makes what she wants. Sometimes she searches her name to see what genres people write with her name.
— Her goal for 2020 was to express her feelings through songs.
— The whole process of creating EP “Bluetube 2020” took her 6 months.
— She had to pick a class between sports and music in high school. That’s how she started with music, later going to Berklee College of Music.
— She relieves stress by taking baths plus she loves them. She takes a bath at least once a day from 20 minutes up to an hour.
— She didn’t know he had fans before creating SNS accounts at the end of October in 2020 to promote her EP “Bluetube 2020”.

How much do you like Puer Kim?
Total Votes: 32
×
You or your IP had already vote.

Do you like Puer Kim? Do you know more facts about her? Feel free to comment down below.😊 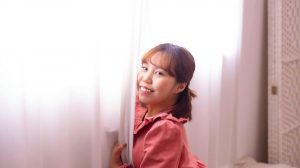 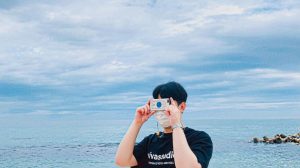 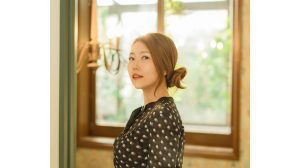 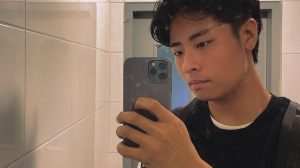 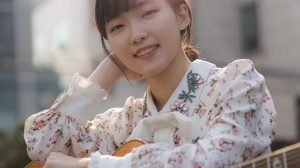 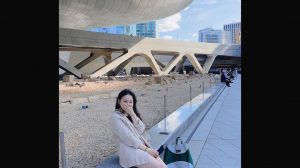