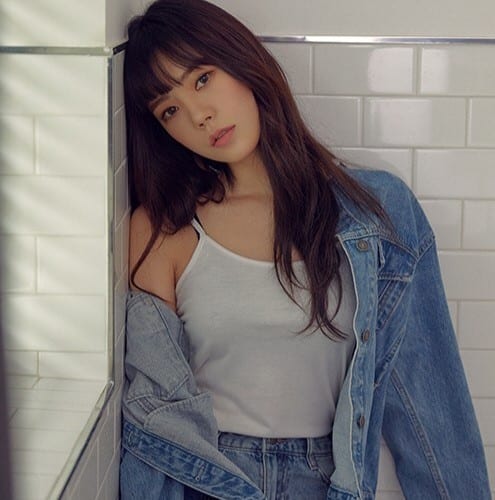 Park Soo-ah (박수아) is a South Korean soloist and actress under Celltrion Entertainment. She is a former member of the girl group After School.

Park Soo-ah Facts:
– Birthplace: Busan, South Korea.
– She doesn’t have any siblings.
– She has a 4D personality.
– Education: Kyunggi Girls High School.
– She can play the piano.
– Hobbies: Listening to music, playing NDS games, arts & crafts and eating snacks.
– She made her official debut as a member of After School when they released their third single “Bang!” on March 25, 2010.
– She became a regular cast of “Running Man” for a couple of episodes.
– She is in After School’s sub unit A.S. Blue
– She is in After School’s sub unit Orange Caramel
– She ‘graduated’ on May 1, 2018 (she left After School).
– In July 2018, she was announced to have changed her promotion name to Park Soo-ah so she could focus on her acting.
– She was Son Dam-bi‘s backup dancer in 2009.
– On May 10, she joined Celltrion Entertainment.
– She is a member of the one-time unit Mystic White
– Nicknames: Riga, Beagle, Bean, Chestnut, Chiacia, Barking
– Her Chinese zodiac is a Monkey.
– She says she has no regrets leaving ‘idol Lizzy’ and becoming actress Park Soo-ah.
– Park Soo-ah’s ideal type: “I like a person that makes me smile whenever I am with them. You know those kind of people that make you happy when you are with them? I think I am the happiest when I am with a guy that connects with me and also is a good fit personality-wise ^__^.”

Which of the following Park Soo-ah's roles is your favorite?
Total Votes: 61
×
You or your IP had already vote.

Do you like Park Soo-ah? Do you know more facts about her? Feel free to comment below. 🙂 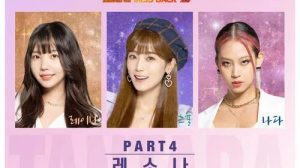 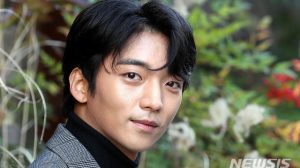 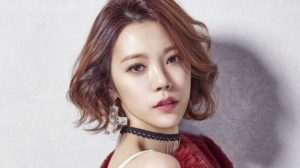