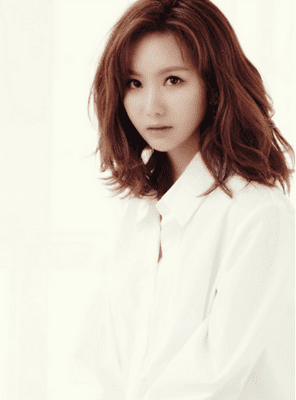 Jung Ah (정아) is a South Korean singer under B.A.M Company. She was the former leader of After School. She debuted as a soloist in June of 2016 featuring rapper J-STAR.

Jung Ah Facts:
– Birthplace: Incheon, South Korea.
– She has a sister.
– Education: Kyungmin College
– She acted in Korean drama “Idolmaster KR” (2017).
– She got married on April 28, 2018 to Jung Chang-young
– She became the new leader of After School after Kahi’s graduation
– She released a duet with Han Dong Geun named “Between the Two of Us” on April 16, 2015.
– On March 25, 2013, reports surfaced stating that Jung Ah and SHINee‘s Onew had been dating for over a year after images were released showing them together.

How much do you like Jung Ah?
Total Votes: 186
×
You or your IP had already vote.

Do you like Jung Ah? Do you know more facts about her? Feel free to comment below. 🙂 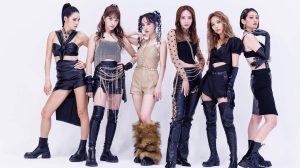 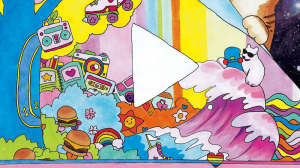 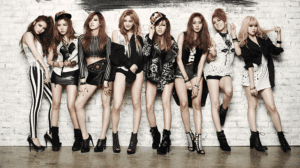