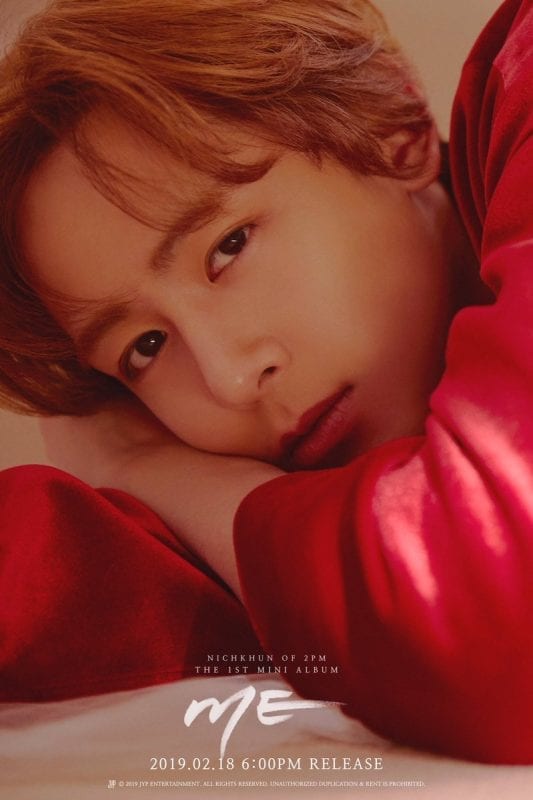 Nichkhun (닉쿤) is a Thai American soloist, actor and model based in South Korea. He is a member of kpop boy group 2PM under JYP Entertainment.

Nichkhun Facts:
– He was born in Rancho Cucamonga, California, USA.
– Family: Father from Thai/Chinese descent; Teeragiat Horvejkul, mother from Chinese descent; Yenjit Horvejkul, older brother; Nichan/Chan and two younger sisters; Nichthima/Yanin and Nachjaree/Cherreen. Both of his parents were born in Thailand.
– His name ‘Nichkhun’ (actually pronounced ‘Nich-Cha-Kun’) was given to him by his mother. It’s meaning is “The person who has a virtue as a living place (having virtue in his heart will keep away darkness, and it will lead to success)”. The reason why his name is nowadays pronounced differently is because a JYP staff read his English name and wrote it down in Korean like that.
– Although his nationality is Thai/American (dual citizenship), he is ethnically Thai/Chinese. According to him his family origins are from Guangzhou, China.
– Nicknames: ‘Thai Prince’. He is known like that in South Korea due to his wealthy family. His mother is a chief executive officer of a Thai pharmaceutical company.
– He speaks fluent Thai, English, Korean, Japanese, Chinese and a little bit of French.
– Religion: Buddhist.
– Education: Los Osos High School (transferred), New Zealand Whanganui Collegiate School, Dhepkanjana School & Tangpiroondham School (Thailand).
– He moved at the age of five with his family in Thailand where he lived until he moved again to study in New Zealand at the age of twelve before eventually relocating to California where he was scouted and invited to audition by a JYP agent in a Korean Music Festival.
– He became a JYP Ent. trainee in 2006 after re-signing an eight year contract followed by a ten year contract which did not include training until J.Y. Park told him that he was required to learn how to dance, sing, bulk up and obtain fluency in Korean and Mandarin Chinese.
– He joined Mnet‘s survival show ‘Hot Blood Men‘ where he was one of the 13 trainees who had to follow an extreme training routine in order to debut as members of JYP then new group ‘One Day‘. ‘One Day‘ was split into two boy groups ‘2AM‘ & ‘2PM‘ respectively.
– Nichkhun debuted as the vocalist, rapper and visual of 2PM (a second generation boy group which is remarkably known for their distinctive tough and macho beast-like image) on September 4, 2008, under JYP Entertainment.
– In April 2009, he was a subject to the Thai military draft lottery in Komutputtarungsi Temple which resulted to him receiving an exemption from military service.
– He knows how to play the piano and guitar.
– In 2011, he appeared in the second season of ‘We Got Married’ next to f(x)‘s Victoria.
– Between 2014 and 2015, he dated SNSD‘s Tiffany.
– Specialties: His charms, winks and romantic personality.
– He has musically collaborated with a bunch of JYP artists.
– Favorite color: Red.
– He has starred in groupmates’ Jun.K’s ‘Your Wedding’ and Chansung’s ‘Treasure’ MVs.
– He is also an avid actor. He has acted in various Chinese/Thai/Korean movies, drama series, web series and multiple variety shows, both Chinese and Korean.
– His solo works include songs in all to his knowledge languages and his debut solo album ‘ME’ which was first released in Japan on December 19, 2018 and later in South Korea on February 18, 2019. There are two versions of the album and a song which he dedicated to his fans and has five different versions (in English, Korean, Japanese, Thai and Chinese).
–  Nichkhun’s ideal type: “I like someone who is good with her duties and loves her family. It’s even better if she’s also kind to my parents”

Do you like Nichkhun?
Total Votes: 1886
×
You or your IP had already vote. 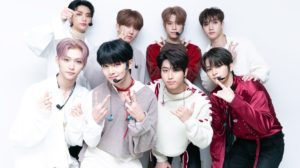 Quiz: How well do you know Stray Kids? (Part 2) 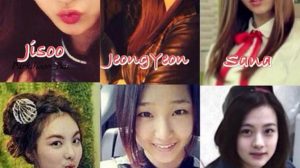 Poll: Which is your favorite song in GOT7’s Breath of Love: Last Piece album?

I'm an author/editor of this site who's been an east asian entertainment multifan since 2017. I appreciate you all for checking out my profiles! I try to update information right away but please be understanding & keep in mind that I won't be able to be the same fast every time. Thank you :) – Forums: myheartizomg ♡