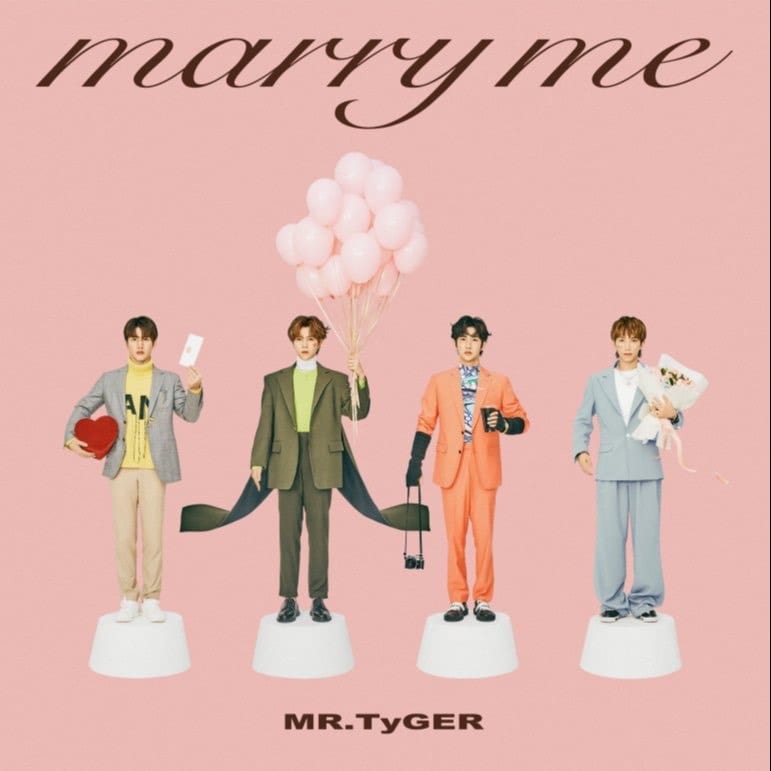 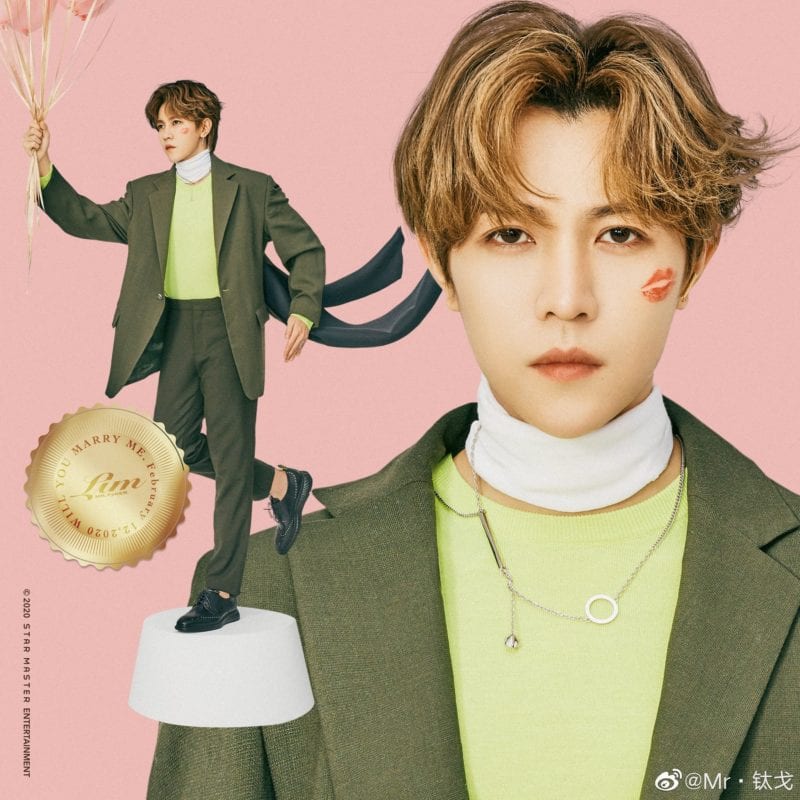 Linmo Facts:
– He was born in Beihai, Guangxi.
– Linmo describes himself as cute, handsome, and cool.
– Nicknames: Momo, Mo-Ge, A-Mo and Lin-Mwah.
– Linmo’s special talents are dance, playing basketball, and sleeping.
– He really likes spicy food. His favorite foods are hotpot, skewers, and mala soup.
– Linmo is most afraid of butterflies and the patterns on their wings.
– His favorite season is autumn, which makes him think of long sleeves, falling leaves, and cool weather.
– Linmo’s favorite part of his body are his eyes.
– He said that he is the most bullied in the group.
– When not practicing, he watches dramas and plays video games.
– Linmo was voted “eats snacks the most” (along with Jiayi) and “calls home the most” by the members.
– A-Key and Linmo were voted “takes the longest to get out of bed” and shared that when they were roommates, they would just lay in bed all day.
– If he wasn’t an idol, he would want to be an internet cafe owner.
– The member he would date if was a girl would be himself, because he is “too familiar” with the others.
– Linmo participated in 青春有你 (Idol Producer Season 2), but was eliminated in episode 12.
– Motto: “Just do it.” 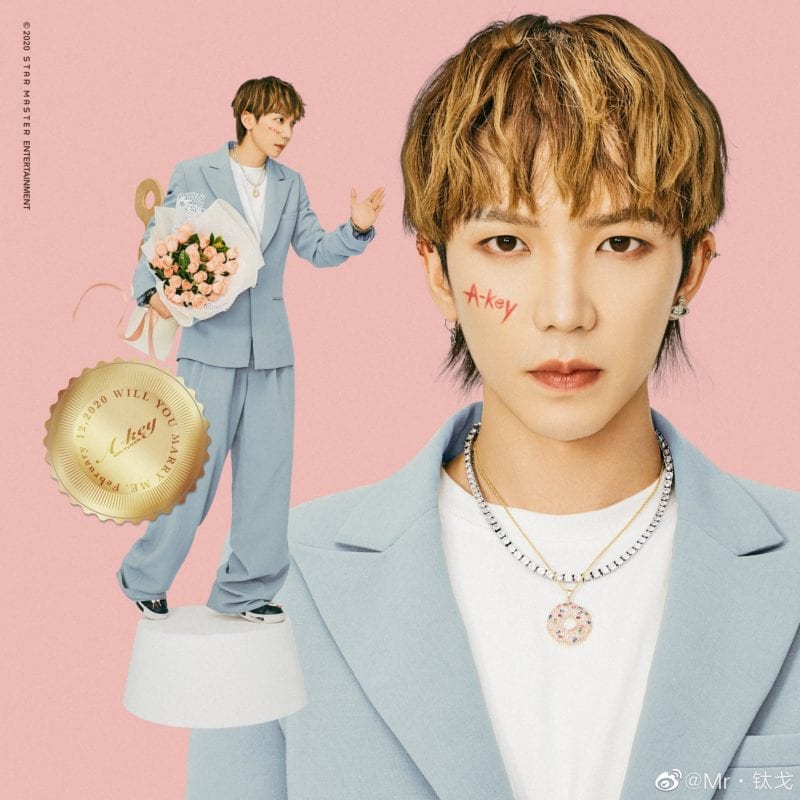 A-Key Facts:
– He was born in Kunming, Yunnan.
– A-Key describes himself as cool, handsome, and a show-off.
– Nicknames: Kiki, Little Attacker.
– A-Key’s special talents are composing, arranging, playing clarinet, and skateboarding.
– In the future, he wishes to become the pride of his family.
– His favorite foods are ice cream, hotpot, and barbecue.
– A-Key is most afraid of snakes and insects.
– He carries hot sauce with him.
– His favorite season is summer, which makes him think of ice cream and skateboarding.
– A-Key’s favorite part of his body is all of it.
– When not practicing, he makes music and goes out with friends.
– A-Key was voted “thickest skin”, “likes selfies the most”, and “hypes up the mood” by the members.
– Linmo and A-Key were voted “takes the longest to get out of bed” and shared that when they were roommates, they would just lay in bed all day.
– If he wasn’t an idol, he would want to be a music producer, fashion designer, or a director.
– The member he would date if was a girl would be himself.
– All of the members, including himself, say that he is the most flirty and the most conceited, which he describes as a way of showing that you love yourself.
– A-Key participated in 青春有你 (Idol Producer Season 2), but was eliminated in episode 5 (Rank 61).
– He released his first solo 《China Town》 on February 5th.
– Motto: “May my heart and persistence accompany me to break through all the difficulties and confusion for love and for dreams.” 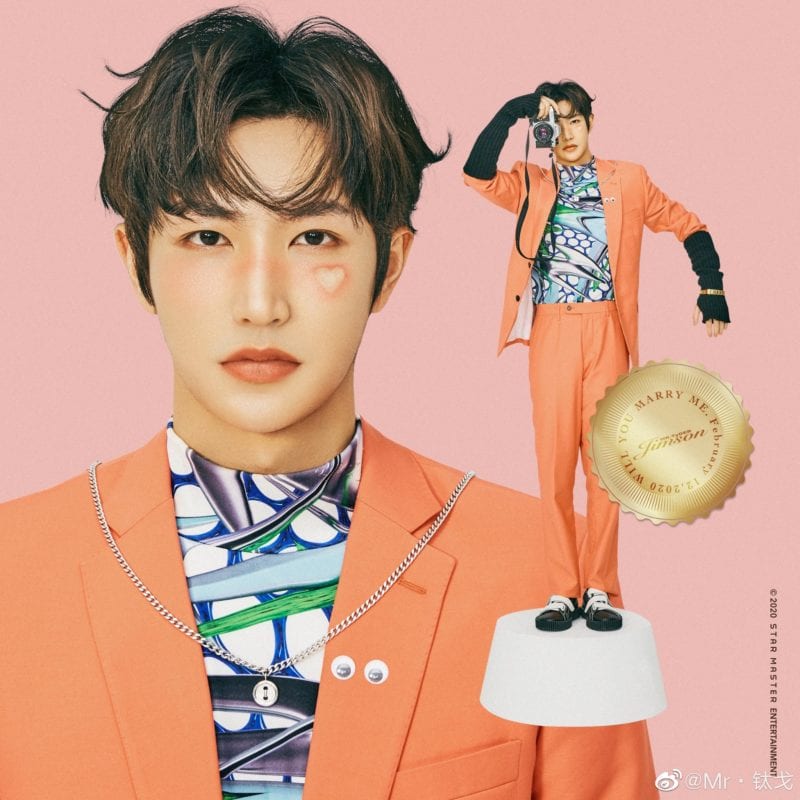 Jinfan Facts:
– He was born in Enping, Guangdong. He is Cantonese.
– Nickname: A-Hao (A-Howl), because he makes howling noises in the dorms.
– Jinfan’s special talent is break-dancing.
– He can play the piano, drums, and guitar.
– Jinfan was voted “most considerate” and “member who cares/worries the most.”
– He loves farm animals. His family has sheep and ducks.
– Jinfan does 50 push-ups every day before taking a shower.
– In the future, he wishes to donate money to a Hope Primary School.
– Jinfan participated in 青春有你 (Idol Producer Season 2), but was eliminated in episode 5 (Rank 66).
– Motto: “Trust yourself.” 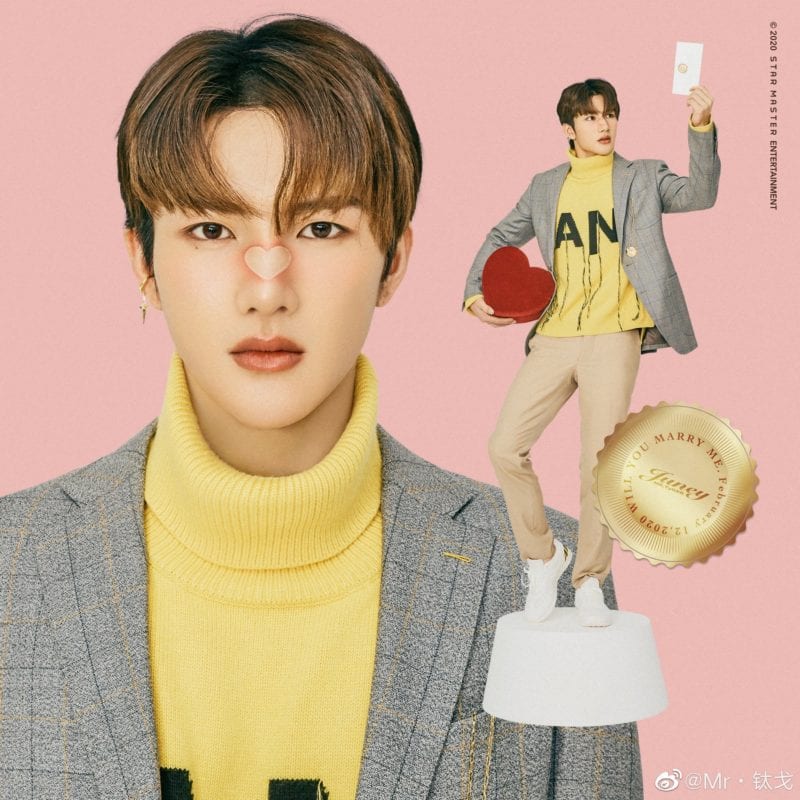 Zhanyu Facts:
– He was born in Shangrao, Jiangxi.
– Zhanyu describes himself as diligent, kindhearted, and simple.
– Nickname: Old Cow, because the other members have said he is shaped like one.
– He is initially the quietest member, but becomes more open as he feels more comfortable.
– Zhanyu went straight from middle school to university, graduating at 19.
– Zhanyu’s special talents are singing while jumping, cooking, high notes, and
– He is the most physically fit member and has an 8-pack.
– His favorite foods are hotpot, fruit, and meat.
– Zhanyu is most scared of not being acknowledged by others because he cares about what people think.
– His favorite seasons are autumn and winter, which make him think of falling leaves, heavier clothes, and cool weather.
– Zhanyu’s favorite part of his body is the upper half.
– When not practicing, he enjoys outdoor activities, such as: going to the sea and mountain climbing.
– Zhanyu was voted “king of awkward silences” by the members because of his cold jokes.
– If he wasn’t an idol, he would want to be in the air force so he can fly planes.
– He thinks he is rather cute, but the other members don’t see it because of his muscles.
– The member he would date if he was a girl would be himself.
– Zhanyu participated in 青春有你 (Idol Producer Season 2), but was eliminated in episode 10 (Rank 33).
– Motto: “Never forget your initial feelings. Keep working hard.” 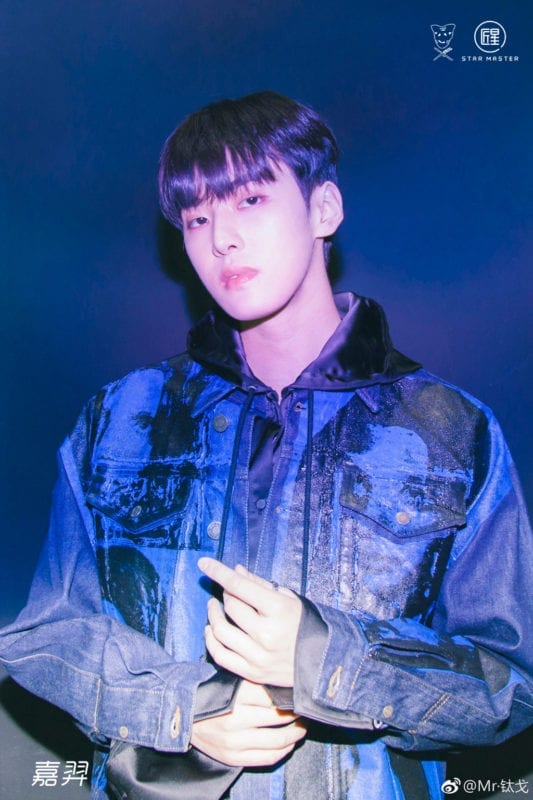 Jiayi Facts:
– He was born in Shangrao, Jiangxi.
– Jiayi describes himself as tall, tall, and handsome.
– Nickname: Little Star.
– Jiayi’s special talents are swimming and playing the saxophone.
– His favorite foods are chocolate, ice cream, and milk tea.
– Jiayi is most afraid of insects.
– His favorite season is spring, which makes him think of young people, pollen, and green leaves.
– Jiayi’s favorite part of his body are his eyebrows.
– When not practicing, he plays video games.
– Jiayi was voted “gets along best with girls”, “most laid back”, “eats snacks the most”, and “games the most” by the members.
– If he wasn’t an idol, he would want to be an internet cafe owner.
– The member he would date if he was a girl would be Linmo.
– He loves Spiderman and PUBG.
– Jiayi has a tattoo on his left ankle that says “protect” and one on his inner left wrist.
– Jiayi participated in 青春有你 (Idol Producer Season 2) and ranked 5th, making him a member of UNINE.
– Motto: “Let’s go!”

Do you like MR. TYGER? Do you know more facts about them? Feel free to comment below. 🙂 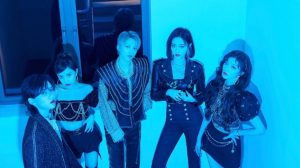 THE5 Members Profile and Facts 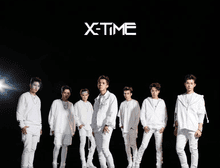 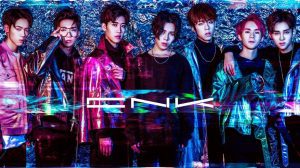