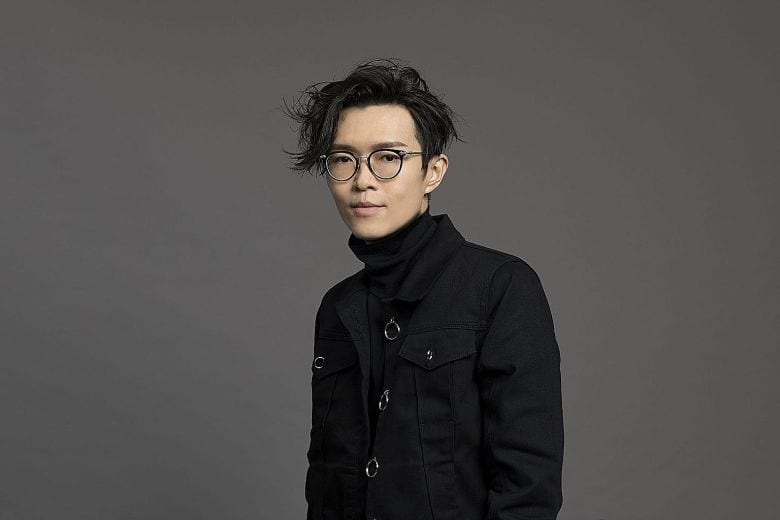 Khalil Fong (方大同) is a Chinese-American singer-songwriter, actor and producer. He debuted in 2005 under Warner Music Group, but moved to Fu Music in 2014.

Khalil Fong Facts:
– If he wasn’t doing music he would probably be doing something in the educational field, like teaching,
– He released his first English single on Oct 23, 2018.
– He loves pasta dishes.
– He thinks tomatoes taste better with the skin.
– If he was making tomato sauce, he thinks cherry tomatoes works best.
– He is known for his unique style, diverse music and cultural influences.
– His father was a professional drummer.
– Whenever his father had gigs, he would be a guest vocalist.
– He can play the drums, piano, and guitar.
– He practices Bahá’í Faith.
– He was mainly influenced to become a musician because of the film La Bamba, about the life and career of Ritchie Valens.
– His biggest musical influences are Stevie Wonder, Michael Jackson, Steely Dan, D’Angelo, Jimi Hendrix, Questlove and Musiq Soulchild.
– He was born in Kauai County, Hawaii, United States, but grew up in both  Shanghai and Guangzhou during his childhood.
– He started recording demos in his house by himself.
– He had written and produced for well-known artists such as A-mei, Eason Chan, Jane Zhang, Fiona Sit, Andy Lau, Joey Yung, Ivana Wong, Kay Tse, Jacky Cheung and Shila Amzah 茜拉.
– He signed to Warner Music in 2005 and left in 2013. He soon joined Gold Typhoon, but left after a year. He then started his own company named Fu Music.
– Khalil Fong’s ideal type: “I think our personalities have to match, we have to get along. Having similar values is also very important. We would also have to be willing to change and make some adjustments for each other – whether it be lifestyle or attitude/personality changes.”

Do you like Khalil Fong?
Total Votes: 77
×
You or your IP had already vote.

Do you like Khalil Fong? Do you know more facts about him? Feel free to comment below. 🙂