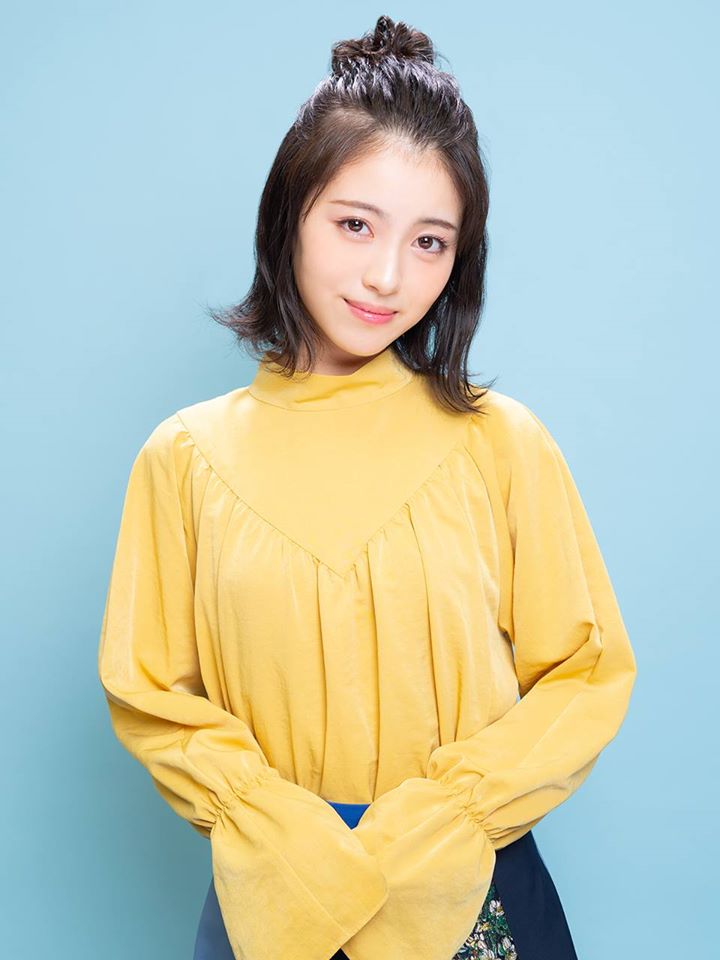 Minami Hamabe (浜辺美波) is a Japanese actress under Toho Entertainment.

Minami Hamabe Facts:
– Born in Ishikawa Prefecture, Japan.
– She launched her official Instagram account on June 12, 2020.
– She has chosen not to go to college and focus on her career as an actress.
– She graduated from high school is 2019.
– Her favorite movie genres are fantasy and comedy.
– She likes eating.
– She starred in Aimer‘s “I beg you” and TWICE‘s “I Want You Back” Music Videos.
– She is a fan of the “Masquerade Hotel” novel written by Higashino Keigo who is also one of her favorite mystery authors.
– She said that she is usually not a lively and energetic person.
– She doesn’t read a lot of shoujo manga in general, but she really enjoyed those written by Koda-sensei.
– She is a type of person to be completely absorbed when she’s doing something she really likes.
– She got into k-pop artists after working with TWICE.
– She doesn’t like her own handwriting.
– She studied at the private middle school.
– She doesn’t really take selfies.
– She plays the flute.
– Her specialty dish is Hotpot.
– Her favorite season is winter.
– Her favorite color is white.
– She likes anime a lot.
– She doesn’t really like going outdoors.
– Her hobby is reading, she doesn’t have any specific genre she likes but instead, she goes for what her friends recommend.
– She has a weak spot for tsundere characters.
– She plays mahjong since she was taught by professional players on the set of Saki.
– In elementary school, she was a class representative and club president.
– She wanted to make notes of profiles about k-pop artists but she eventually dropped this idea.
– Since October 2018 she has/had a solo radio segment called “Cinderella at Midnight”.
– Her special skill is knowing the exact amount of soy sauce to put on eggs-on-rice.
– Her father named her Minami after a character named Asakura Minami in 80s baseball manga called Touch since he was a fan of it.
– She says that she is not very good with social media.
– She starred in a commercial for LINE music in 2018.
– She loves Harry Potter series and she never gets tired of it. Her favorite character is Luna Lovegood.
– She really likes collecting the seals of the wrappers from things that she buys at convenience stores.
– She has a sweet tooth so usually before work she will have some chocolate.
– She gets excited while choosing books to buy in a bookstore.
– Her favorite actors are Takashima Masanobu and Takashima Masahiro.
– She entered the entertainment industry through the 7th Toho Cinderella Audition in 2011 when she was 10 years old.
– Mangas recommended by her in 2017 are: Magi: The Labyrinth of Magic, Kingdom, Haikyuu!!, One-Punch Man, and Seraph of the End: Vampire Reign.
– On her days off she stays in her room and lay in bed.
– Her must-do before going to sleep are stretching exercises.
– One ability she would like to have is being more athletic, since she’s always so clumsy.
– She has a bad habit of grinding teeth, so she has been going to sleep with a mouthpiece on.
– If she was going to form a comedic duo with someone it would be with Nana Asakawa.
– Her favorite voice actresses are Horie Yui for her role as Kushina Anna in the “K” series, Saito Chiwa for her role as Yona in “Akatsuki no Yona”, and Minagawa Junko for her role as Yoon in “Akatsuki no Yona”.
– She doesn’t really like her own voice because she speaks very softly.
– She likes reading manga with strong main characters.
– She never liked participating in sports and she isn’t good at running.
– She usually goes for black and white clothes and she doesn’t own any one-piece dresses as of 2017.
– Her favorite anime male character is a Russian skater Yuri Plisetsky from “Yuri!!! On Ice”, she finds his face he makes when eating his favorite pirozhki really cute.
– Minami Hamabe’s Ideal Type: A guy who is able to talk about interesting things, share the same values, who can make everyday life interesting, make her laugh, and is interested in things she says would make her happy. (2017)

profile made by ♡julyrose♡
(Special thanks to Minami Hamabe Unofficial Fanpage)

Which of the following Minami Hamabe's roles is your favorite?
Total Votes: 856
Voters: 623
×
You or your IP had already vote.

Do you like Minami Hamabe? Do you know more facts about her? Feel free to comment down below.😊 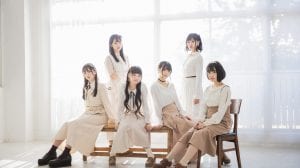