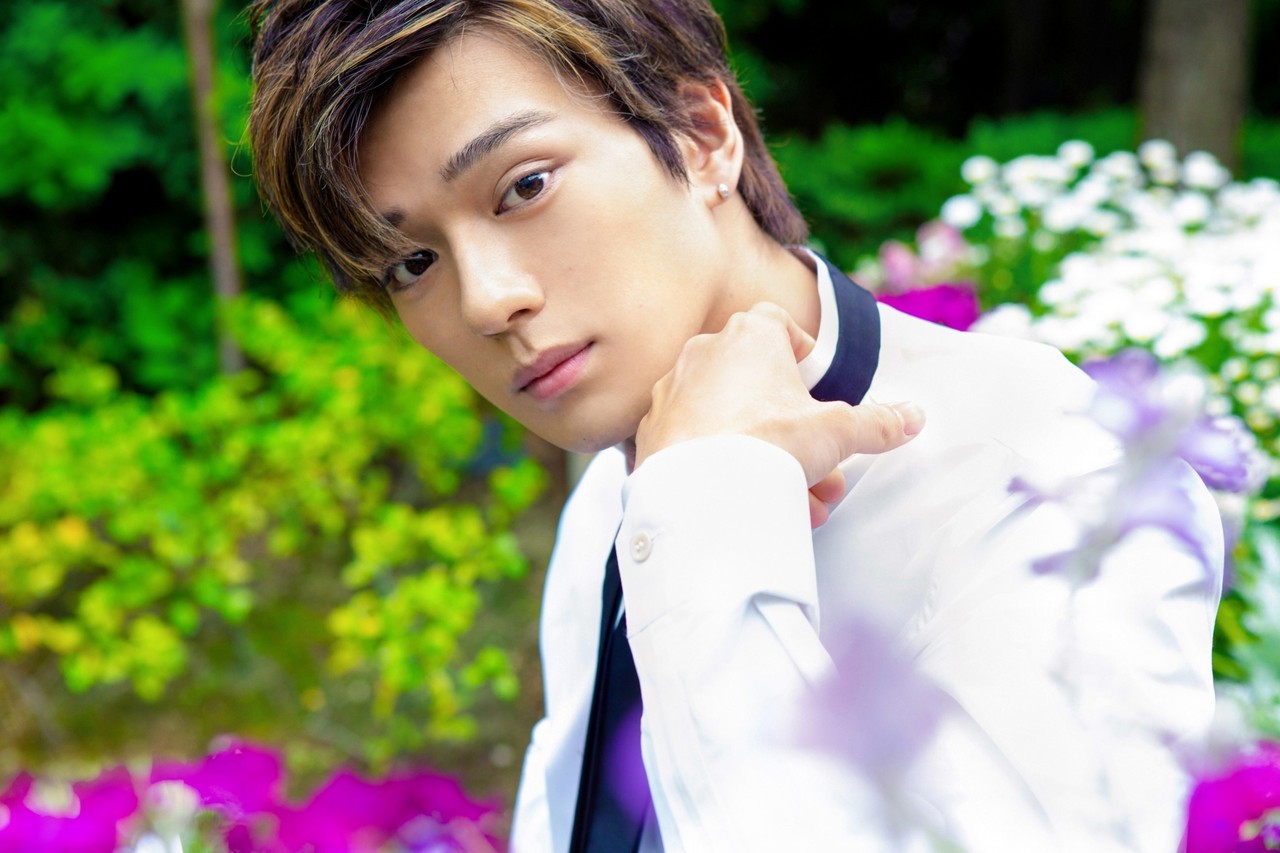 Mackenyu Arata Facts:
– Birthplace: Little Tokyo, Los Angeles, California, USA.
– He is the son of Japanese actor/director/producer and martial arts artist Sonny Chiba.
– His father sadly passed away reportedly from complications of COVID-19 on August 19th, 2021.
– His parents divorced in 2015.
– He has an older half-sister (through his father) actress Juri Manase and a younger brother Gordon Maeda.
– Education: Beverly Hills High School (Advanced Placement Program Attendance)
– While growing up he appeared in a few movies and television shows while devoting most of his time to his studies and graduation.
– He speaks Japanese and English.
– He began pursuing full-time acting in 2013.
– His uncle is Japanese actor Jiro Yabuki.
– He knows karate and how to play the piano. He also used to wrestle.
– He used to take horse-riding lessons and practice them occasionally ever since he was seven years old.
– On March 14, 2016, Japan’s AM interviewed and featured him on the front cover of their magazine.
– He’s good friends with EXO, especially Chanyeol.
– Again in 2016, he made his stage debut in the musical adaption of popular televison show ‘Boys Over Flowers’.
– In 2018, he became the brand ambassador for Japanese men’s grooming brand GATSBY. He took part in the commercial ‘GATSBY Cop’ together with fellow Japanese actor Yūya Yagira.
– Mackenyu Arata ideal type: “Unknown”

(Special thanks to: Lysa)

Do you like Mackenyu?
Total Votes: 894
×
You or your IP had already vote.

Do you like Mackenyu Arata? Do you know more facts about him? Feel free to comment below. It can help new fans find more info about him. 🙂

Into east asian pop/rock since 2017. Author/editor since spring 2019. Thank you all for viewing my profiles! Sorry for delaying any updates, real life has been extra busy lately. Forums: cherrybomb ♡