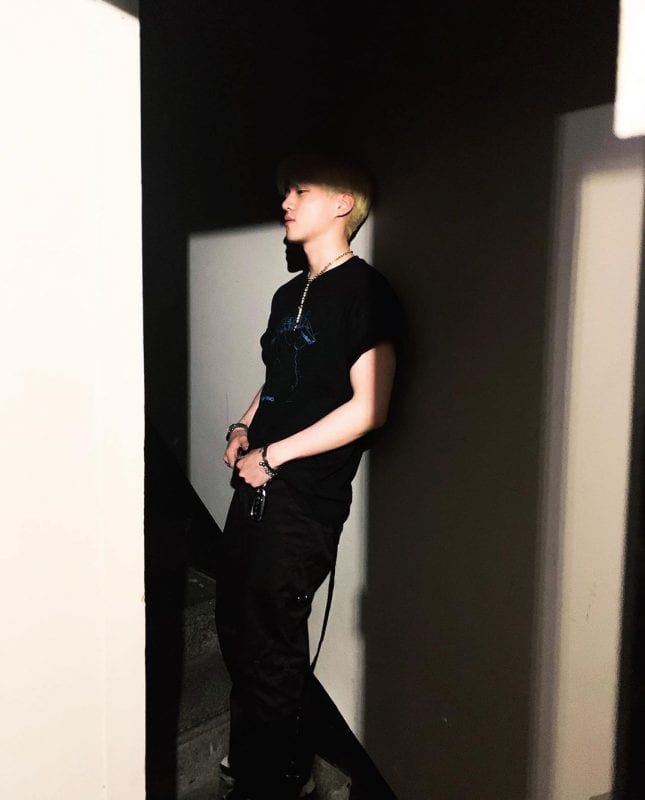 LOANN Facts:
– He immigrated to Australia when he was in second grade.
– He has studied in Australia, Germany, South Korea and in Boston, Massachusettes, USA.
– He went to Boston Berklee College of Music at the age of 18, he studied arranging, mixing, and majored in electronic production and design – a major that was highly competitve for the slected few, and he studied various genres of music: EDM, Country and Jazz (NAVER).
– He has a lot of favorite colors, but if he had to pick, his favorite color is purple because he thinks it’s unique and stands out.
– Recently on a Instagram live, he said he likes black as well.
– His biggest inspirations are Ty Dolla$ign, Kehlani, and Bryson Tiller – mostly hip-hop musicians.
– He also likes Phony PPL.
– After returning to South Korea, he became a producer for Tone8do and was referred and recommended by the main producer on Tone8do ‘Melody9’ to become a singer (Melody 9 is a K-Pop composer who has composed and produced music for Shinhwa, After School, Teen Top, and Psy).
– LOANN has proved himself to be a producer of Tone8do (NAVER).
– He is the first artist to debut under Tone8do.
– He started off doing covers.
– He speaks both Korean, English, and Chinese.
– When he’s not working hard, he says that he likes to work out or playing video games.
– He is left handed (Insta Story Question).
– He prefers dogs over cats (Insta Story Question).
– On August 29th, 2019, LOANN and Tone8do Entertainment mutually agreed to terminate his contract.

Do you like LOANN?
Total Votes: 354
×
You or your IP had already vote.