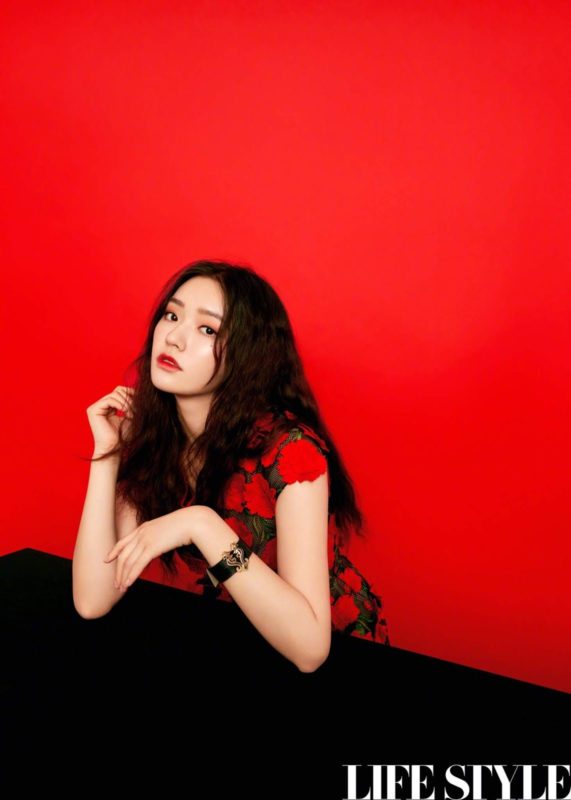 Lin Yun (林允) is a Chinese actress and model. She is best known for her role in the 2016 film ‘The Mermaid’ which also happened to be where she made her acting debut.

Lin Yun Facts:
– She was born in Huzhou, Zhejiang, China.
– Her father Fei Jianhua (费建华), is a porter, and her mother is a housewife.
– She studied at the Huzhou No. 12 Middle School and then attended a performing arts school in Beijing.
– She appeared on the television programs ‘Run For Time’, ‘Twenty-Four Hours’, ‘Youth Peripious’, ‘Let’s Get Married’, ‘My Little One 2’, and many more.

Do you like Lin Yun? Do you know more facts about her? Feel free to comment below. 🙂 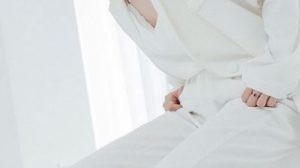 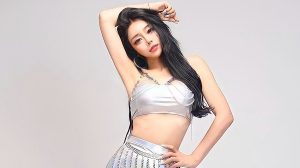 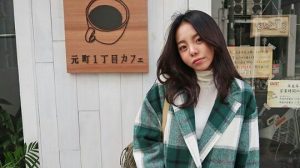 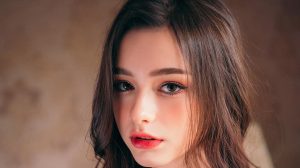 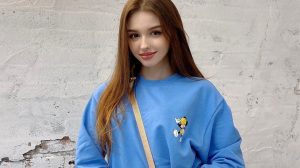 Hey there! My name is Kylie, but you can call me Kye for short (or you can just call me sugatopia). I'm 21 years old and currently an author since May 2018. My favorite groups are BTS, ATEEZ, TXT, Stray Kids, ENHYPEN, BLACKPINK, Dreamcatcher, and more. My email is: [email protected] if you need to contact me :)