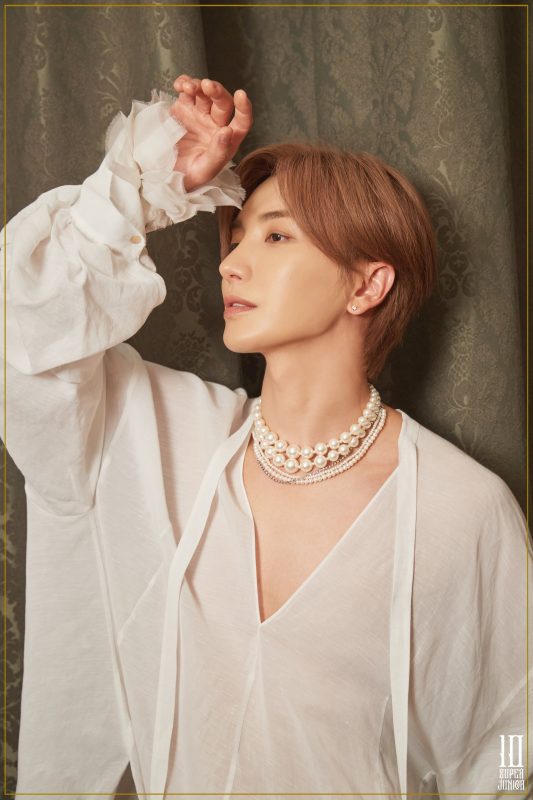 Leeteuk (이특) is a member of the South Korean boy group Super Junior.

Leeteuk Facts:
– His home town is Seoul, South Korea.
– Park Inyoung is the name of his older sister.
– His position in the group is as Leader, Sub Vocalist, and Sub Rapper.
– He is under Label SJ, which is a subunit under SM Entertainment. It was established by the members of Super Junior.
– At 13 years old he became a trainee at SM.
– He had the longest trainee period out of all the members.
– His nicknames include: Angel Without Wings (because he was born on a rainy day), Gaeteuk (made by Heechul), Special Leader, Peter Pan, and Ori (duck).
– He is the oldest member of the group.
– He loves children a lot.
– He has abs.
– He was chosen as lead of Super Junior because he is the oldest.
– He came up with Super Junior’s fanclub name, ELF.
– He believes himself to be the best driver in the group, but the rest disagree.
– He can’t preform if there is no white in his outfit.
– White is his favorite color.
– His hobbies/specialties include: Playing the piano, composition, listening to music, and singing.
– He can play the piano and saxophone.
– His stage name Leeteuk means ‘special’.
– He decided to use a stage name because he did not want to get confused with actress Park Jeong-soo.
– Leeteuk has a dog named Shimkoong.
– He has a dimple only on his right cheek, when he smiles.
– He is Super Junior’s sub-unit’s Super Junior-T and Super Junior-Happy.
– Before he preforms he always takes a nap..
– He doesn’t carry around any cash in his wallet.
– He practices Christianity.
– Leeteuk and Heechul once got into a fist fight, which has now been coined “The Battle of Incheon”
– He attended Inha University.
– In 2000 he made his first on screen appearance with the drama “All About Eve”.
– His favorite foods are ramyeon and tteokbokki.
– His parents are divorced.
– His first kiss was inside a telephone booth on a rainy night.
– Leeteuk previously dated a non-celebrity, but they broke up when he found out she was cheating on him.
– In 2003 he was placed in a boy group called Smile with future member Donghae.
– His waist size is 66 cm/26 in.
– In the future, after Super Junior disbands, he would want to become a producer.
– One time he dressed up as a woman to cheer up a sick Donghae.
– Leetauk enlisted in the military on October 30th, 2012 .
– He was officially discharged on July 29th, 2014.
– He gets teased by the younger members very frequently.
– In 2007 he was in a car accident along with 2 managers, Shindong, Eunhyuk, and Kyuhyun.
– Sadly, in 2014 Leeteuk’s grandparents were killed by his father, who committed suicide afterwards.
– In 2012 he participated alongside actress Kang Sora on the TV show “We Got Married”.
– He has a long history of MCing on various variety, competition, and award shows.
– Some of the shows he has hosted are ISAC, Weekly Idol, M! Countdown, and Gaon Chart Music Awards.
– He has also been a radio show host, notable for Super Junior Kiss The Radio.
– He has written several songs for Super Junior.
– He enjoyed his time in the military, as he thought it was easier than being a musician.
– He acted in the musical “The Promise” as the role Mister Kim.
– In 2018 Leeteuk had to take a break from all activities after receiving surgery, because of inflammation of the gallbladder.
– Leeteuk’s Ideal Type: Somebody who is polite, loyal, friendly, understanding, pretty, innocent, wise, lively, slender, and will only look at him.  Also when she laughs her eyes turn into a half-moon shape.

How Much Do You Like Leeteuk?
Total Votes: 1489
×
You or your IP had already vote. 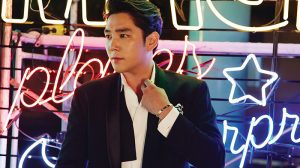 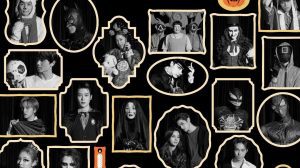 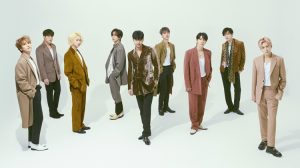