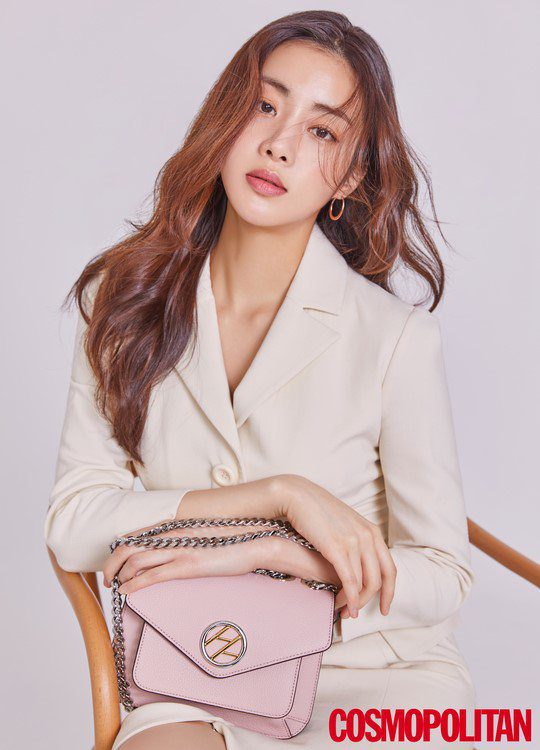 Kang Sora (강소라) is a South Korean actress under Will Entertainment and is known for her role in ‘Sunny’ (2011) which she gained attention for. She debuted as an actress in 2009 in the film ‘4th Period Mystery’.

Kang Sora Facts:
– She attended Dongguk University.
– She was on We Got Married Season3 and she was paired with SUPER JUNIOR‘s Leeteuk in 2011-2012 and was on My Soul’s Tabel in 2013.
– She appeared in the follow MV’s: ‘The Good Day’ by Halla Man, ‘Gloria’ by PK Heman, ‘Merely’ by
JK Kim Dongwook, ‘Happy Me’ by Hong Kyungmin, ‘Hello’ and ‘I Told You I Wanna Die’ by Huh Gak, and ‘Curtain ft. Song Youngjoo’ by  Suho.
– She was featured on the album cover of PK Heman’s Gloria.
– On August 17th, 2020, Sora announced she is getting married to her non-celebrity boyfriend.
– It was announced on November 25th, 2020 that Kang Sora was pregnant with her first child.


Note: Please don’t copy-paste the content of this page to other sites/places on the web. If you use info from our profile, please kindly put a link to this post. Thanks a lot! – Kprofiles.com

What is your favorite Kang Sora role?
Total Votes: 284
Voters: 230
×
You or your IP had already vote.

Do you like Kang Sora? Do you know more facts about her? Feel free to comment below. 🙂 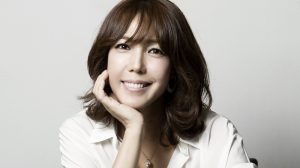