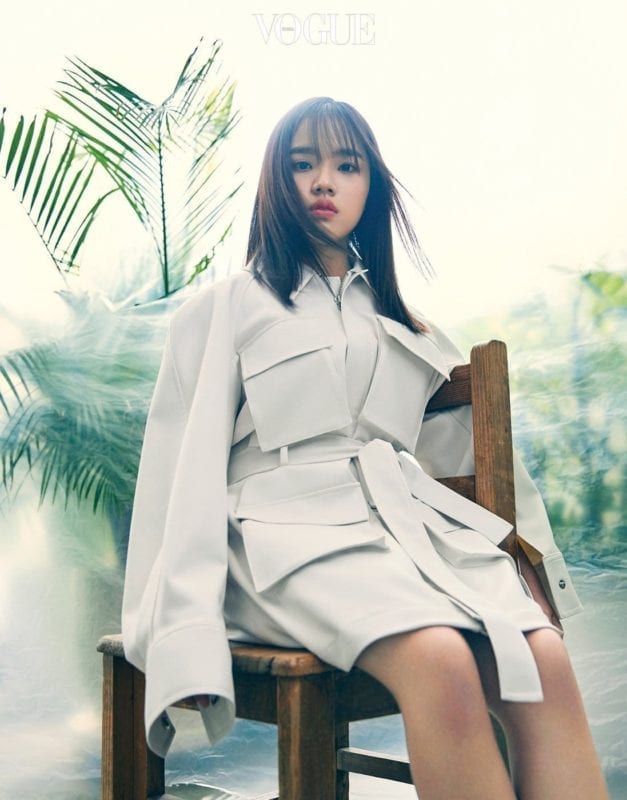 Kim Hyang Gi Facts
-Hyang Gi was born in Yongin, Gyeongigi-do, South Korea, which is close to Seoul.
-She made her acting debut at age of 6, in the film Heart is… (also known as Hearty Paws) in 2006.
-Some people say that she looks like EXO’s D.O
-Hyang Gi has been teased a lot because of her name meaning “smell” in Korean
-She has appeared in a couple music videos such as SHINee‘s Green Rain and Infinite‘s Back
–Early in 2019, Hyang Gi made waves for her role in Innocent Witness (2019). There she played an autistic girl who was the only witness to a crime.
-One of her favorite things to bake is Oreo muffins

Profile made by Penny (eponinexxvii)

Do you like Kim Hyang Gi?
Total Votes: 984
×
You or your IP had already vote.

Do you like Kim Hyang Gi? Which of her role is your favorite? Do you know more facts about her? Feel free to comment below. 🙂 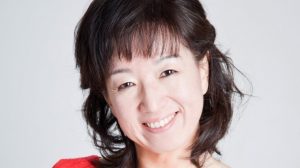 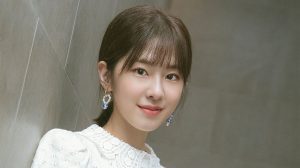 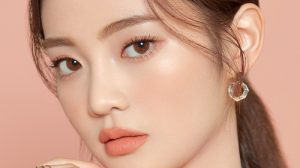