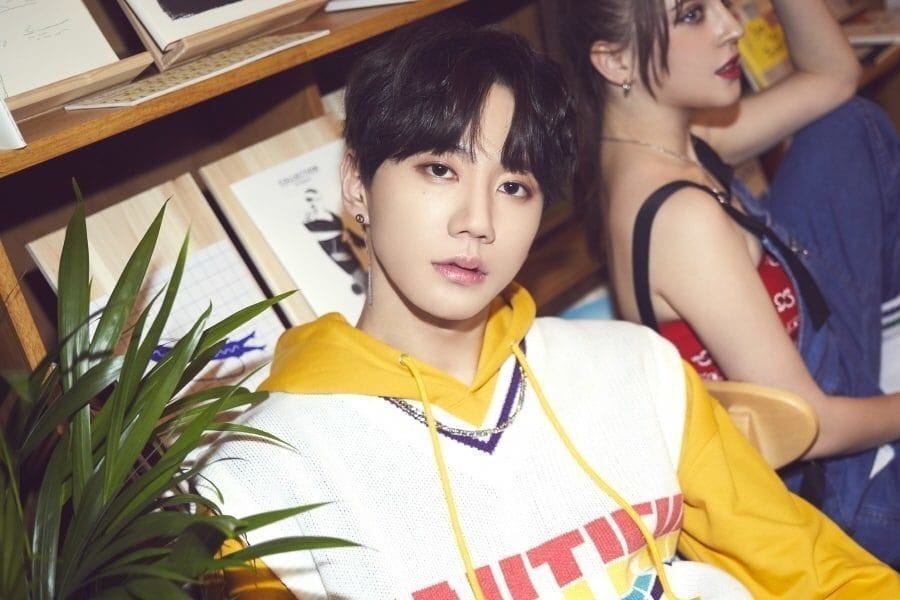 Jun facts:
– His hometown is Uijeongbu, Gyeonggi-do, South Korea.
– Jun has a dog named Dodo and a younger sister named Seoyoung.
– Jun can speak Korean, Japanese and English fluently.
– He took his college entrance exam in 2015.
– He is a member of U-Kiss
– He was announced as a new member of U-Kiss in May 2014 through their official Twitter.
– He officially debuted in June of the same year, with U-Kiss’ 9th mini album, “Mono Scandal”, which had “Quit Playing” as the title track.
– He sang Big Bang’s “Blue” on his audition for U-Kiss.
– He was a participant in the music survival program “The Unit”.
– He finished The Unit on 1st rank and made the final line up of UNB.
– Jun debuted with UNB on April 7, 2018 and promoted as an UNB member until the group disbanded, on 27 January 2019.
– He’s been chosen as the visual of The Unit by at least 11 male contestants.
– His favourite season is fall. (The Unit ’20 Questions 20 Answers’ interview)
– The wallpaper of his phone is his own picture.
– He likes listening to 406 Project, an all-female Korean indie group.
– When he was a kid, his dream was to be a soccer player.
– Some of his hobbies include bowling and playing video games.
– Jun’s role models are G-Dragon and Chris Brown.
– He would like to travel to Spain.
– He sleeps with his eyes open when he’s too tired.
– His drinking capacity is 2 bottles of soju.
– His go-to snack while watching a movie is nacho with cheese sauce.
– He acted in NAVER web series “Wonderful Meal in a Strange Country”.
– He acted in the Korean dramas “Avengers Social Club” (2017), “Goodbye to Goodbye” (2018) and “Class Of Lies” (2019).
– He is the male lead in LABOUM‘s MV for ‘Turn It On’.
– Jun was in “King of Masked Singer” on May 6, 2018.
– He won best new actor in both 26th Korea Culture & Entertainment Awards and MBC Drama Awards in 2018.
– He was a participant in “Law of the Jungle”, from ep. 340 to ep. 343.
– Him and UP10TION’s Lee Jin Hyuk were in MBC’s variety show, “Sister’s Salon” as the youngest “employees”, with Han Ye Seul as the MC.
– He’s currently acting in “Good Casting”.
– Jun is confirmed to join the cast of the upcoming Netflix drama “D.P”.
– Jun’s MBTI type is INFP (Instagram story).

– Jun’s ideal type: “My ideal type is a girl who takes care of me well like Lee Yo Won, kind like Myung Se Bin, and humorous like Ra Mi Ran.” (his co-stars from “Avengers Social Club”) 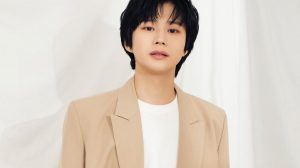 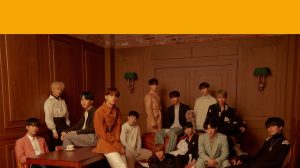 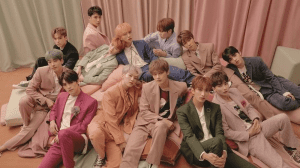 Who Owned Pentagon’s “DO or NOT” Era?