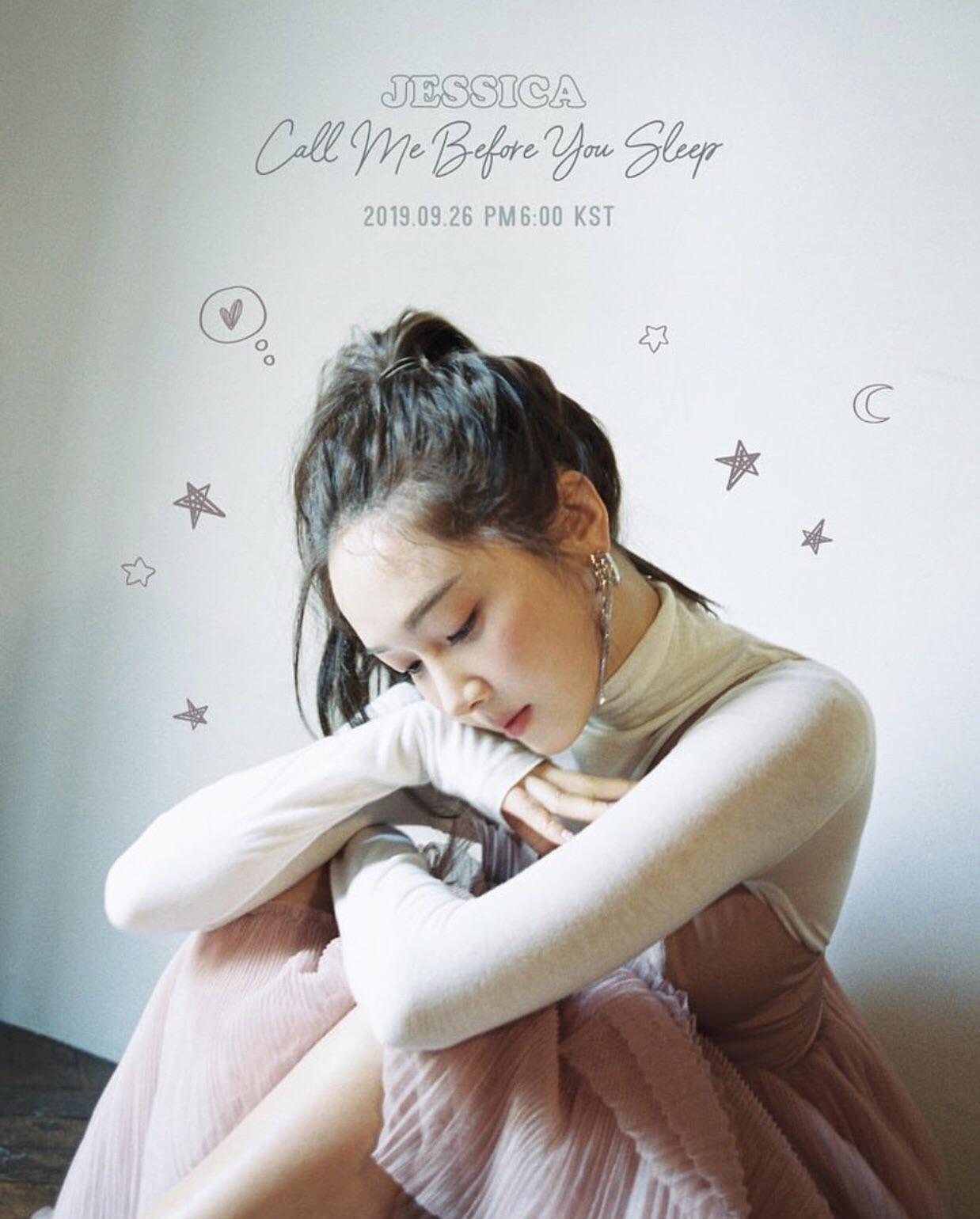 Jessica Jung (제시카 정) is a solo artist, under Coridel Entertainment. She is a former member of Girls’ Generation.

Jessica facts:
– She was born in San Francisco, California, USA.
– She has a sister, Krystal from f(x).
– While on vacation in South Korea (when she was eleven), she and her sister, Krystal, were spotted in a shopping mall by a member of S.M. Entertainment
– She was cast during 2000 SM Casting System. Then she moved to South Korea.
– She was a SM Ent. trainee for 7 years.
– In 2007, she debuted as a member of the South Korean girl group Girls’ Generation.
– Jessica attended Korea Kent Foreign School
– Her nicknames are: Ice Princess, Sergeant Sic, and Sica-sama because of the cold vibe she has.
– She speaks English fluently.- She can play the piano
– Jessica cries when she is angry.
– Her hobbies are watching movies, shopping, listening to music
– When she is scared, she starts to make dolphin sounds and kicks anything at sight.
– She is dreadful when it comes to cooking.
– Jessica made her musical theater debut in the South Korean production of “Legally Blonde” (2009).
– She acted in the Korean dramas “Unstoppable Marriage” (2008 – cameo), “Hilarious Housewives” (2009), “Oh! My Lady” (2010 – cameo), “Wild Romance” (2012 – ep 7)
– Jessica and her sister Krystal had a reality TV show called Jessica & Krystal (2014).
– On September 30, 2014, Jessica announced on her personal Weibo account that she had been “forced out” of the group (Girls’ Generation).
– S.M. Entertainment stated that Jessica would no longer be a member of Girls’ Generation due to continuing scheduling conflicts.
– Jessica released a statement through her fashion company, Blanc Group, explaining that she had been asked to leave Girls’ Generation by the agency and the other members of the group.
– Her final song with Girls’ Generation was “Divine”, which was included in the repackaged version of SNSD’s Japanese greatest hits album, “The Best”.
– In 2016 she appeared in the Chinese film ” I Love That Crazy Little Thing”
– In 2016 she announced her solo debut with the title track “Fly”, under her new agency, Coridel Entertainment.
– Jessica and entrepreneur Tyler Kwon started dating in 2013 and run a fashion business together.
–Jessica’s ideal type: “I want a guy who gives comfort right from their first impression. Like a person who you feel like you have known them for a long time. My heart moves towards a guy who is considerate and has humor and wit whenever we see each other to not have any uncomfortable moments.” 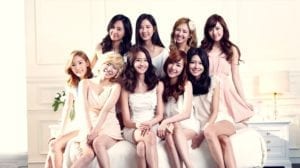 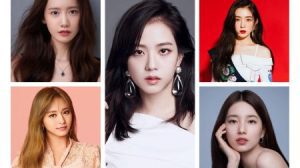