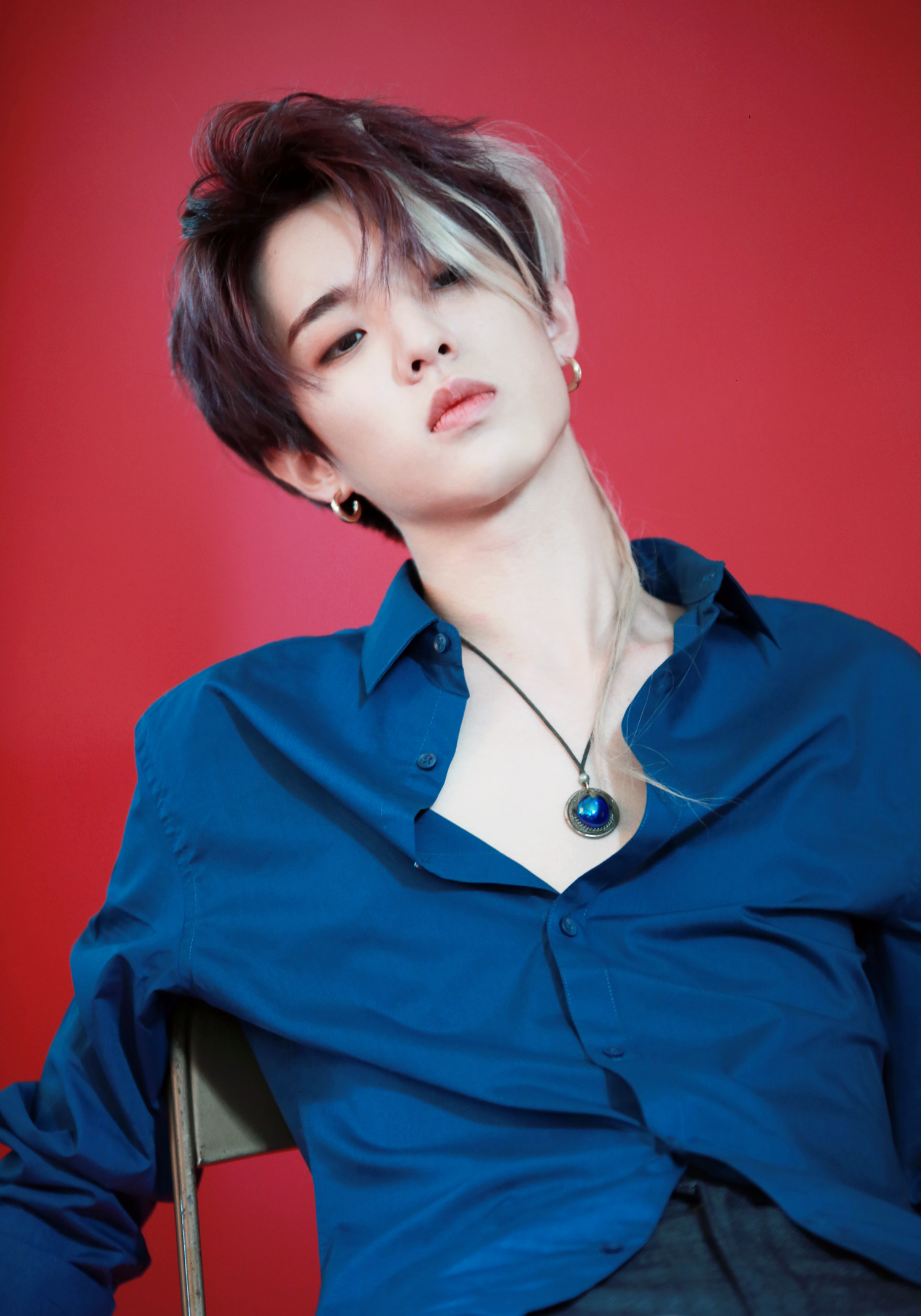 Jae used to be a member of the Korean boy band Day6 under JYP Entertainment.
On Dec. 31 of 2021, Jae terminated his contract with JYP then left the group on 1st of Jan. of 2022.
He used to be a host in the TV show, After School Club.

Jae Facts:
– His MBTI is INTP.
– Family: Parents, an older sister (1982).
– Nicknames: Chicken Little, Harry Potter, King of Hashtags.
– Born in Buenos Aires, Argentina, but later moved to California, at the age of five.
– His name used to be Brian Park, it was changed when he was around two years old.
– Education: Cerritos High School in California and California State University, Long Beach.
– He placed 6th on K-Pop Star season 1 and signed a contract with JYP Entertainment.
– On Dec. 31 of 2021, Jae terminated his contract with JYP.
– Used to be in the South Korean boy band Day6, before he left the group on 1st of Jan. of 2022.
– Most fluent in English, he isn’t good at speaking Korean.
– Jae dreams in both English and Korean.
– Speaks in his sleep, mostly in a different language. He speaks fluent Japanese when he sleeps.
– Cannot speak any Spanish.
– Has an allergy to peaches.
– Jae is lactose intolerant.
– His favorite color is yellow.
– An hobby of his is playing badminton.
–Prefers not to be called a rapper, he rather prefers a name of an hip-hop enthusiast.
– Enjoys watching “Show Me The Money”.
– He yawns when he is uncomfortable.
– Known for his odd love for foam cleansers.
– Jae is allergic to grass, flowers, dogs and “the sun”.
– He believes that his biggest strengths are his eyes and musical taste.
– Before joining Day6, he would often post song covers on his youtube channel, yellowpostitman.
– Jae was an MC on After School Club along with 15&‘s Jimin, U-KISS‘s ex-member Kevin.
– On July 6, 2018, Jae graduated as an MC of ASC, due to his promotion schedule.
– Started “Jaehyungparkian”, ship name with Day6‘s Young K.
– Doesn’t like aegyo, despite his facial features.
– He formed a debate club in high school.
– Thinks he looks attractive with glasses on.
– He believes he introduced the Bernie dance to Korea.
– Has stated that he thinks in Korean mostly when he’s angry.
– Used to edit Day6’s Wikipedia and played with members’ stage names for a good laugh.
– Used to be very active on Twitter, tweeting tweets every day.
– Friends with The Rose members, mostly Woosung, K.A.R.D’s BM and AleXa.
– He has a podcast, How Did I Get Here, with AleXa.
– Jae is friends with the Youtuber The World of Dave데이브.
– His motto is “His will be done”.
– Jae’s Ideal Type: Prefers an short, but cute person with short hair.

NOTE: Please don’t copy paste the content of this page to other places on the web.
If you use info from our profile, please kindly put a link to this post. Thanks! – Kprofiles.com

Do you know more facts about Jae? Feel free to comment below. 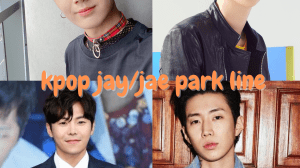 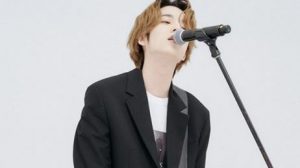 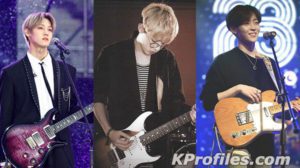 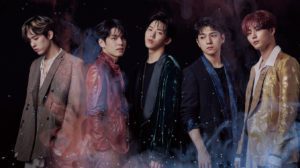 Which is your favorite DAY6 ship? 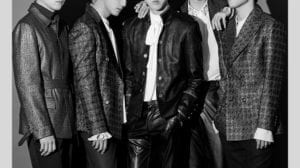