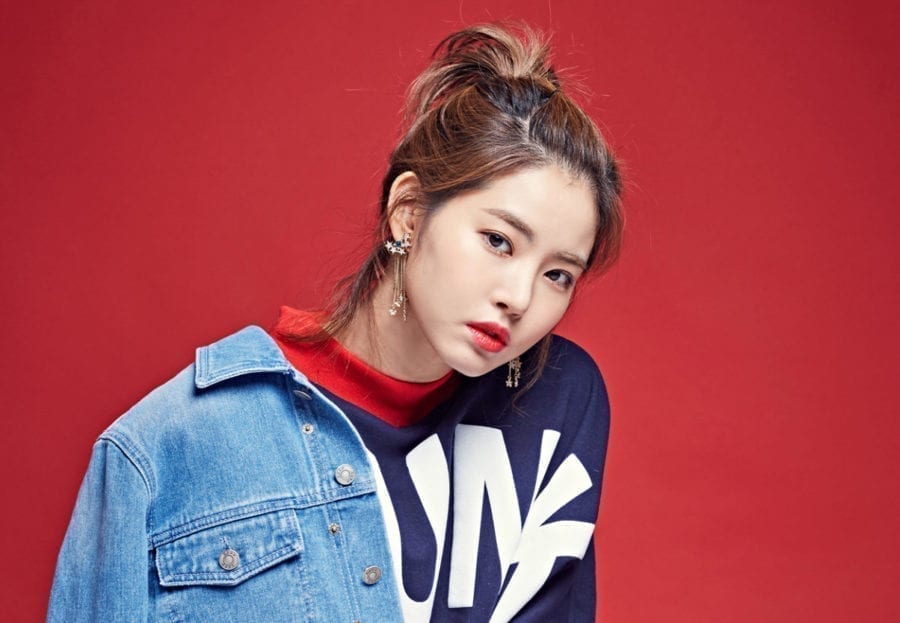 Hwang Seung Eon is an actress under YG Entertainment and Urban Works Media.

Hwang Seung Eon Facts:
-She was a contestant on episodes 57 and 58 of King Of Mask Singer.
-She has a sister named Jimi.
-On May 5, 2018, it was confirmed that she is dating a non-celebrity.
-She attended Anyang Arts High School and Kyunghee University.
-She acted in Jang Hyunseung‘s “Ma First” MV.

Which one of Hwang Seung Eon's roles is your favorite?
Total Votes: 888
Voters: 781
×
You or your IP had already vote.

Which of Hwang Seung Eon‘s roles is your favorite? Do you know more facts about her? Feel free to comment below 🙂