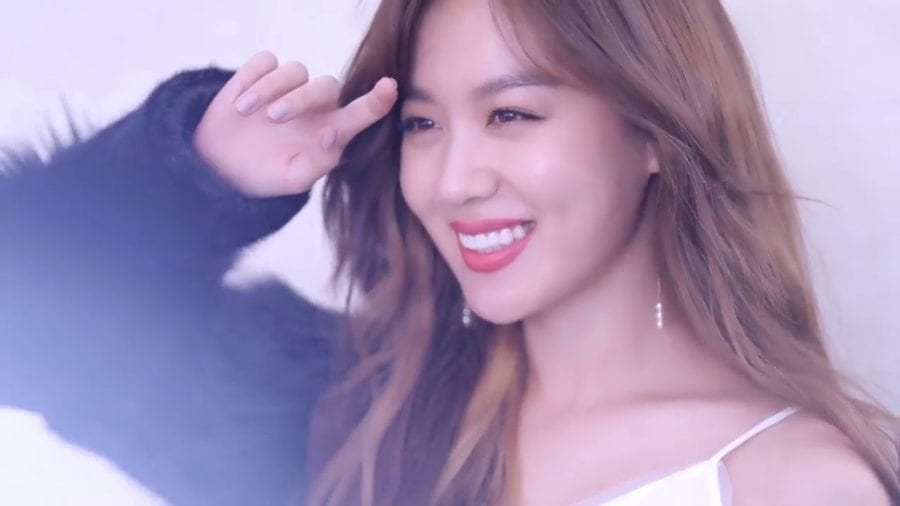 Kim Hee Jung Facts:
-She can rap.
-She was born in Busan.
-She attended Chung-ang University for Theater and Film.
-She was a member of a dance crew called Purplow, where she went by the stage name Bibi.

Do you like Kim Hee-jung? Do you know more facts about her? Which of her roles is your favorite? Feel free to comment below 🙂