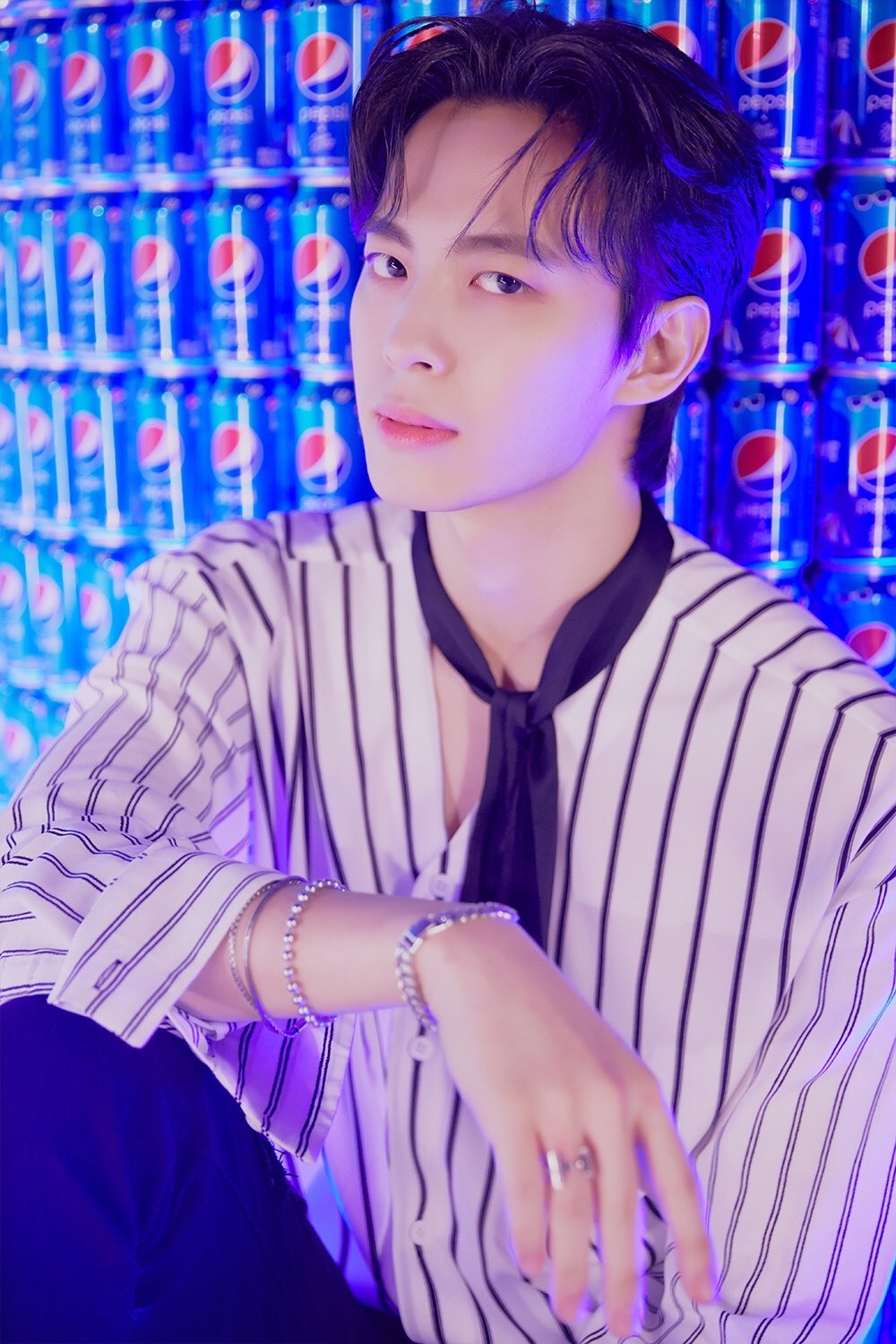 Hongbin (홍빈) is a Singer and Actor from South Korea.
Debuted with the group VIXX under Jellyfish Ent. on May 24th, 2012 before leaving in August, 2020.

Hongbin facts:
– Born in Jayang-dong, Seoul, South Korea.
– His family consists of: Dad, mom, two older sisters.
– Nicknames: Visual Master, Beans, Kong.
– Fans say he resembles SE7En.
– His favorite color is Navy Blue.
– Hobbies: taking photos and playing basketball.
– Hongbin doesn’t like to do aegyo.
– Favorite foods: Spaghetti, Curry, Korean Sweet and Sour Pork.
– He decided to become a singer after watching a non-celebrity perform at a singing competition. After he auditioned and joined a company, he ended up debuting in the same group as that non-celebrity he first saw (VIXX’s Ken).
– Hongbin used to live in a buddhist temple as a young monk.
– He was street-casted by SM several times, but he chose to be trainee at Jellyfish because of Park Hyo Shin.
– He has been a fan of Park Hyoshin ever since he was in middle school.
– His most valuable possession is a CD where Park Hyoshin wrote a cheer message for him.
– He loves playing Overwatch, Hongbin was #7 worldwide on the Overwatch leaderboards.
– If he were a girl, he would go out with Ken because Ken would be fun to be with and also because he wants Ken to sing him songs.
– He’s really close with B1A4‘s Gongchan, they once filmed Celebs Bromance together.
– Hongbin began his acting career in 2014 in SBS’s romantic drama Glorious Day.
– Featured in Brian Joo’s music video for ‘Let This Die’.
– On a date, he said he would take the girl he likes to the aquarium.
– Hongbin sang the OST “Make a Dream” for the drama “Legal High”. It’s also his first solo song.
– He collaborated with Hyungwon of Monsta X on the song ‘Cool Love‘.
– On August 7, 2020, his departure from VIXX & Jellyfish Entertainment was announced following his drunk livestream controversy on Twitch.
– Hongbin’s Ideal Type: Secret’s Hyosung because he loves her smile.

Note: Please don’t copy-paste the content of this page to other places on the web. If you use info from our profile, kindly put a link to this post. Thanks! 🙂 – Kprofiles.com

How much do you like Hongbin?
Total Votes: 2857
×
You or your IP had already vote. 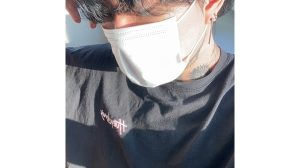 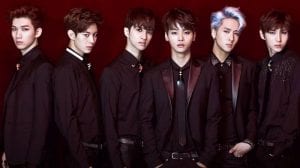 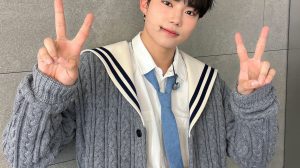