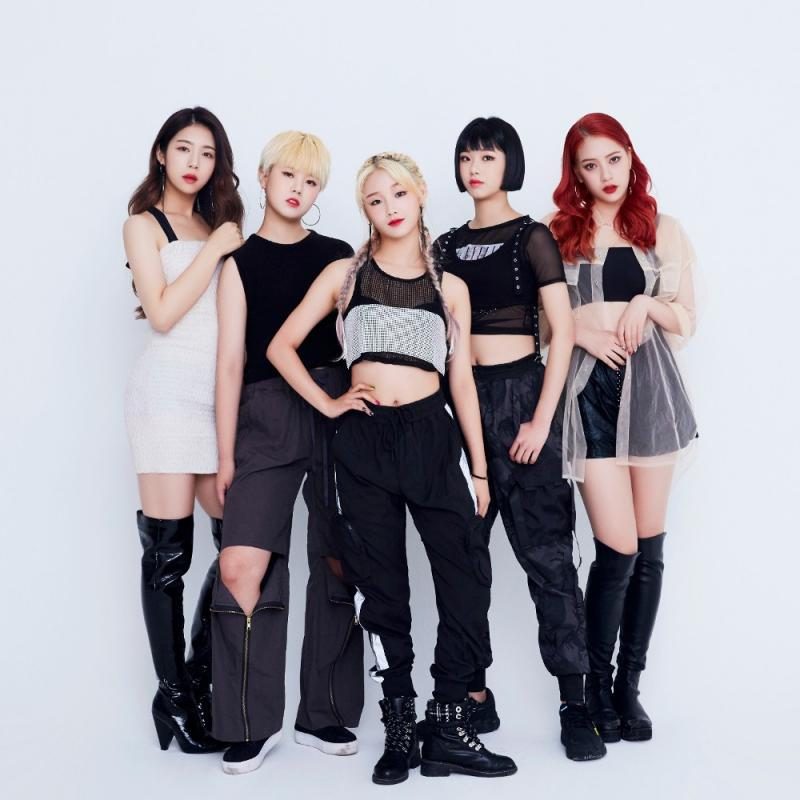 Girls’ Alert (소녀주의보) currently consists of Jisung, Seulbi, and Gooseul. They debuted on May 25, 2017, under Roots Entertainment.
On April 24, 2020 the company announced that due to Coronavirus pushing back the new album release, they decided to let the members end their exclusive contracts and give them freedom. It was also announced that Girls’ Alert did not disband and will continue with members Jisung, Seulbi, and Gooseul. 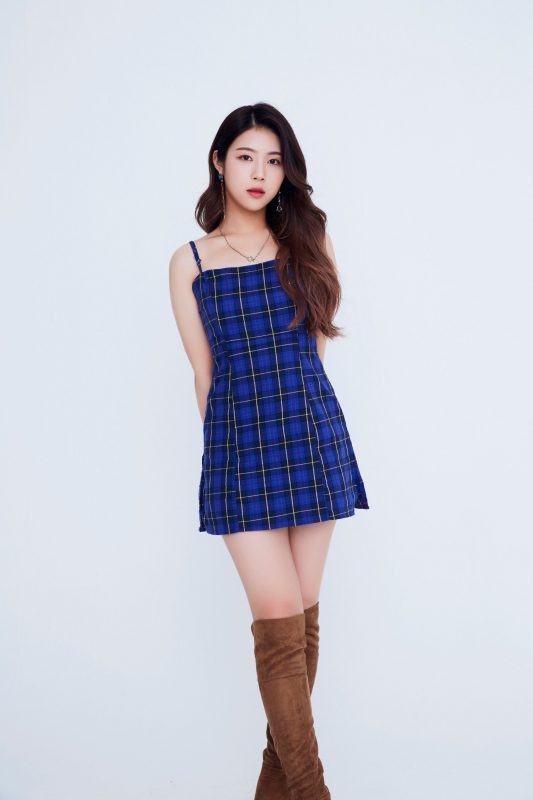 Jisung Facts:
– She was born in Suncheon, South Jeolla Province, South Korea.
– She was in drama “Page Turner”, in 2016.
– She became the leader after former leader, Gyeo Ul left the group.
– She thinks a concert is more meaningful than a music show win because broadcasts are to show their song but a concert is for fans to come and watch them.
– Jisung attended Cheongmyeong High School
– Her nicknames are Yoon Ji-der, Ddoong’ee (Patrick Star from Spongebob Squarepants) and Hair loss Ji Sung, but she wants cuter nicknames
– Her family consists of her parents, her grandmother and her little brother
– She has a cat names Nina and a dog named Ddubi
– Her hobbies are collecting movie posters, reading, role playing with her members, cleaning and playing PUBG mobile.
– She‘s good at drawing, doing nail art, cleaning, shopping and pole dancing.
– She likes her lips and her collar bone.
– Her habits are saying because, giving high fives, licking her lips while she‘s concentrating and winking with her right eye while hitting high notes.
– She‘s sometimes more babylike and sometimes more momlike.
– She wants to take care of Weathers.
– Her fav colors are Purple, pink, red and white.
– Her fav season is fall.
– Her fav foods are Petitzel Fruit Jelly, gummy bears, chocolate, Tteok-bokki, plums and meat.
– Her fav fashion items are jewelry and hats.
– Her sleeping habits are waking up and going back to sleep and hugging everything on her bed.
– First things she does in the morning are checking if she can sleep more, asking her members if they‘re hungry and stretching. 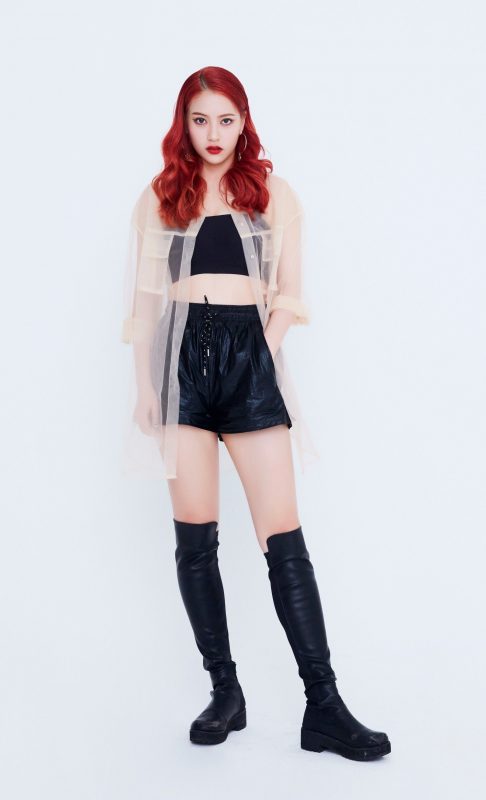 Seulbi Facts:
– She was born in Seoul, South Korea.
– Her nicknames are Man Jung and Dung unnie.
– Her Family consists of her Mom, Dad, and two sisters.
– Her role model is BLACKPINK‘s Rosé.
– She used Rosé picture as her wallpaper.
– She says that she’s the hottest in the group.
– She thinks the most memorable place they’ve done welfare at was a nursery, because it was the first place they went to.
– She cringed at the members acting.
– Her eye sight on the left is 20/40 and on the right it‘s 20/25.
– Her hobbies are taking pictures of her members and teasing them.
– Her specialty is pretending to be sexy.
– She likes her eyes.
– Her Habits are biting her lips, touching Saet Byeol’s tummy and saying “you know?”.
– Her charming point is that her personality is different from her appearance and that she’s full of surprises.
– Her favorite colors are monochromatic colors like red and black.
– Her favorite season is fall because she hates hot weather.
– Her favorite food is soda, she can‘t eat without it.
– Her favorite fashion items are big jackets.
– Her go-to Karaoke Songs are Jeong Joon-Il’s “Hug Me” or all songs by SUZY.
– She has a lot of sleeping habits which is why her mom doesn’t like sleeping next to her.
– The first thing she does in the morning is checking her phone for messages.
– One item she‘d take to a deserted island would be her cell phone. 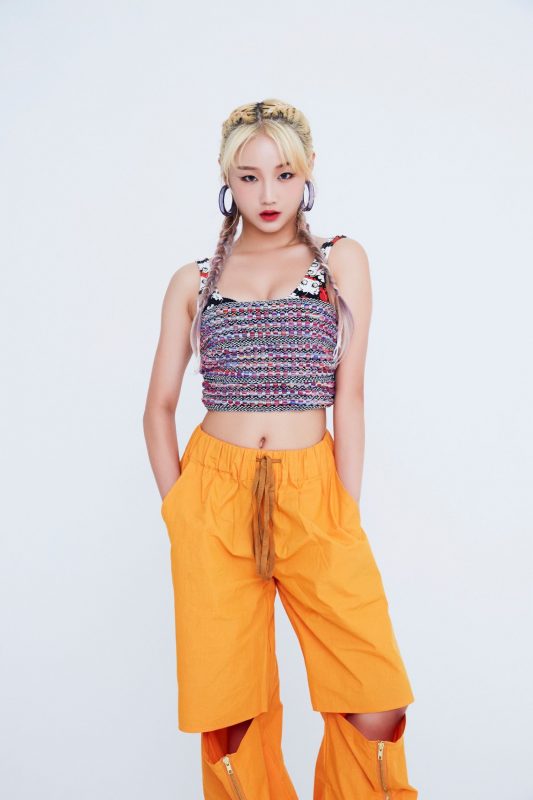 Gooseul Facts:
– She was born in Daejeon, South Korea.
– She was in drama “Chubby Romance” and “Chubby Romance 2”.
– She was contestant in MIXNINE, place 138th.
– She created choreography for their songs “Dreamgirls”, “Daddy Long Legs” and “We Got The Power”.
– She says she might be adorable.
– She was a student at SOPA. (Naver Profile)
– She thinks the “Chubby Romance” director only cast her because she had good chemistry with Gooseul because her character had to be written in.
– She has always been their dance coach.
– Her mother passed away in October 2019.
– Her nicknames are Lee Goori and Kkukku.
– She has a sister that‘s 1 year older.
– Her hobbies are Dancing, shopping and hanging out with her doggie.
– Her specialties are dancing and aegyo.
– She likes her waist.
– She always makes herself todo lists.
– Her charm point is her eye smile.
– Her fav season is summer because her name Yeoreum means summer.
– Her fav color is blue.
– She loves tteokbokki.
– She talks in her sleep.
– She doesn‘t wear a lot of accessories.
– First thing she does in the morning is looking for her Stitch toy, and she gets upset when she can‘t find it.
– Stitch is the thing she‘d take to a deserted island because he can be her friend. 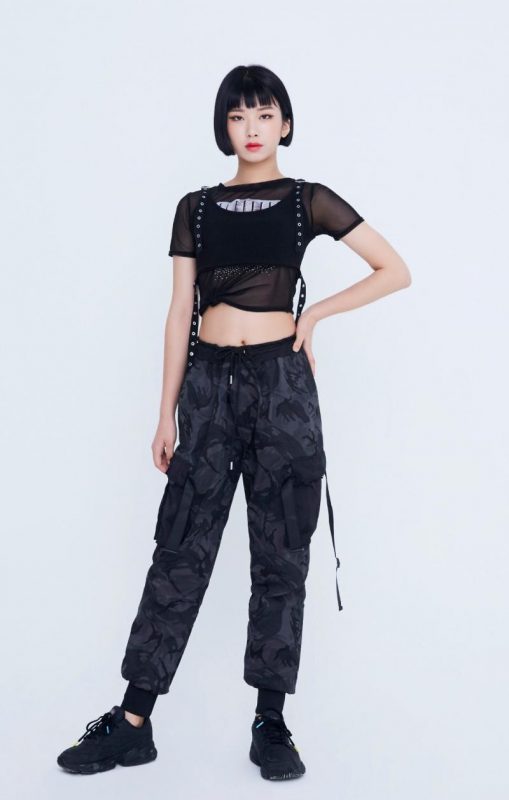 Narin Facts:
– She was added to the group for their comeback “We Got The Power”.
– She says she’s very cute.
– She doesn’t gain weight even if she eats.
– She prefers singing over dancing because she likes harmonising with her members.
– Nickname: Baby Narin
– She has one older sister.
– She likes going to karaoke.
– Her specialty is singing in chords.
– She likes her legs because they‘re long.
– Her habits are singing all of a sudden and peeling off the skin around her nails.
– Her charming point is that she‘s very active.
– Her fav colors are achromatic colors.
– Her fav season is Fall because her birthday is in Fall.
– Her fav food is Hamburger and she can eat one in a single bite.
– Her fav fashion items are hats.
– She sleeps with a teddy bear.
– The first thing she does in the morning is looking at the clock.
– The one thing she‘d take to a deserted island would be her phone.
– As of late February 2020, the company released a statement that said that Narin was in hiatus for health issues.
– It is assumed she also quietly left as of March 2020. 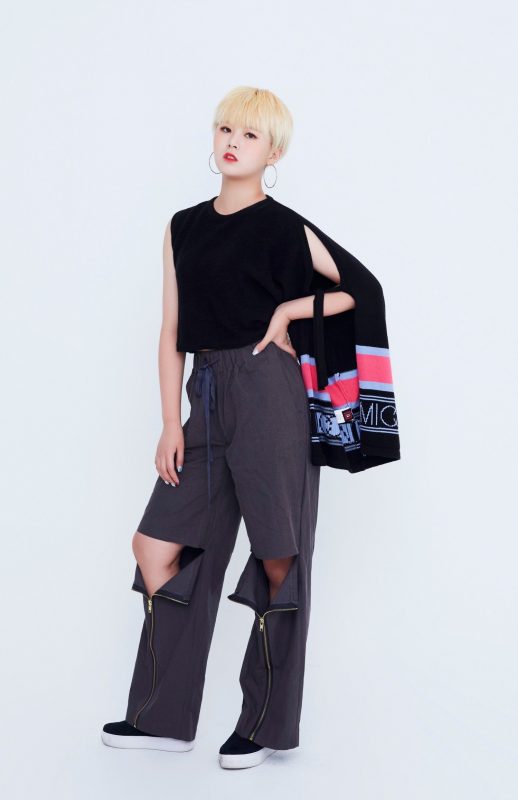 Saet Byeol Facts:
– She was born in Goyang, Gyeonggi Province, South Korea.
– She was in drama “Chubby Romance” and “Chubby Romance 2”.
– She was contestant in MIXNINE, place 161st.
– She has the “boyish charm” in the group, but she’s also cute.
– She eats the best in the group and thinks she’s the healthiest.
– When other members get sick, she’s the one who stays healthy.
– Her nicknames are Bboongbboong-E (TV show character), bread addict, bomb.
– She has a little sister.
– Her hobbies are singing, writing lyrics, Playing guitar.
– Her specialties are drinking milk fast, Taekwondo, Drawing caricatures.
– Her fav body part are her eyes, because a lot of people ask her if she wears contact lenses even when she doesn’t.
– Her habits are touching her hair, having a slouchy posture and saying „I‘m about to burst“ after eating.
– Her charming point is her round face.
– Her favorite colors are Red, Orange, Yellow, Green, Blue, Navy, Purple, Pink, White and Black.
– Her favorite season is fall.
– Her favorite foods are bread , snacks, milk, yogurt, pineapple and ice cream.
– She doesn’t like salty or greasy foods.
– Her fav fashion items are earrings.
– She likes to color coordinate her outfits.
– She likes singing songs by BOL4 and IU at Karaoke.
– Her sleeping habit is sleeping on her side.
– The first thing she does in the morning is going to the bathroom to shower.
– The item she‘d take to a deserted island would be food.
– She decided to end her exclusive contract as of April 2020.
-She is going to debut in PIXY. 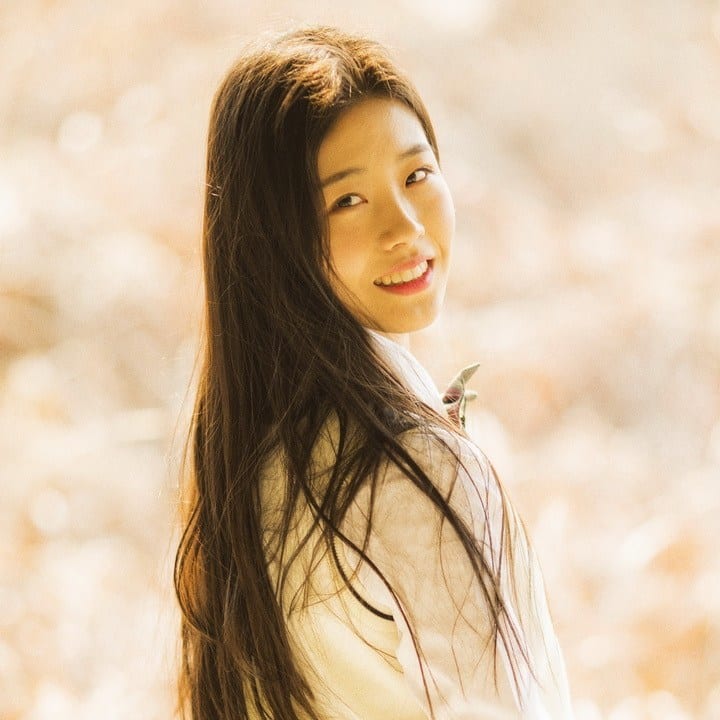 Gyeo Ul Facts:
– She was born in Pohang, North Gyeongsang Province, South Korea.
– On December 2018, she left the group to focus on her studies.

Note 2: Let’s complete this profile together as time goes by, since there is still very little information about them.

Who is your Girls’ Alert bias? Do you know more facts about them? Feel free to comment below. It can help new fans find more info about them. 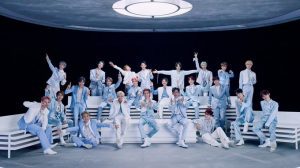 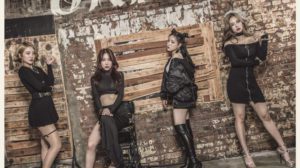 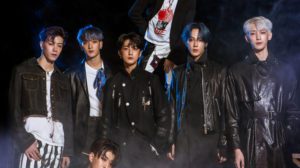 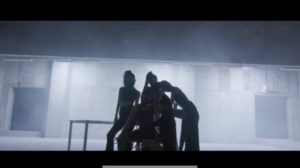