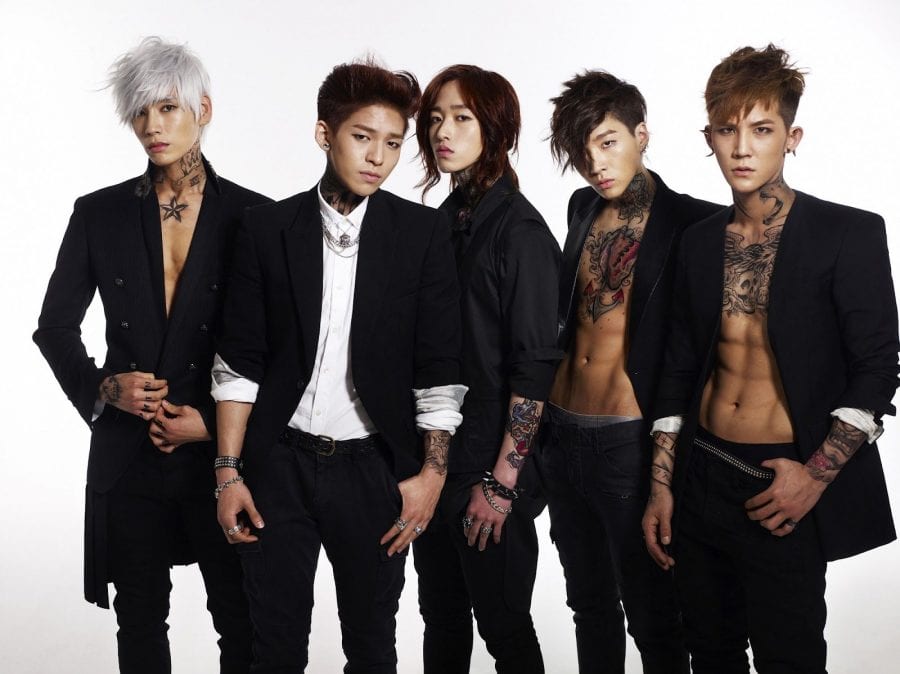 DMTN (달마시안), (an acronym for Desire.Motivation.Timing.Now), formerly known as Dalmatian (달마시안), is a South Korean boy group formerly managed by Monkey Funch Entertainment. The dates are unknown but after leaving Monkey Funch Entertainment, they moved to IS Entermedia Group, then left the company and signed with 2Works Entertainment. They have now been on a hiatus since 2013. The group consists of Inati, Dari, Simon, Donglim, Jeesu, and Daniel. Former member: Day Day. 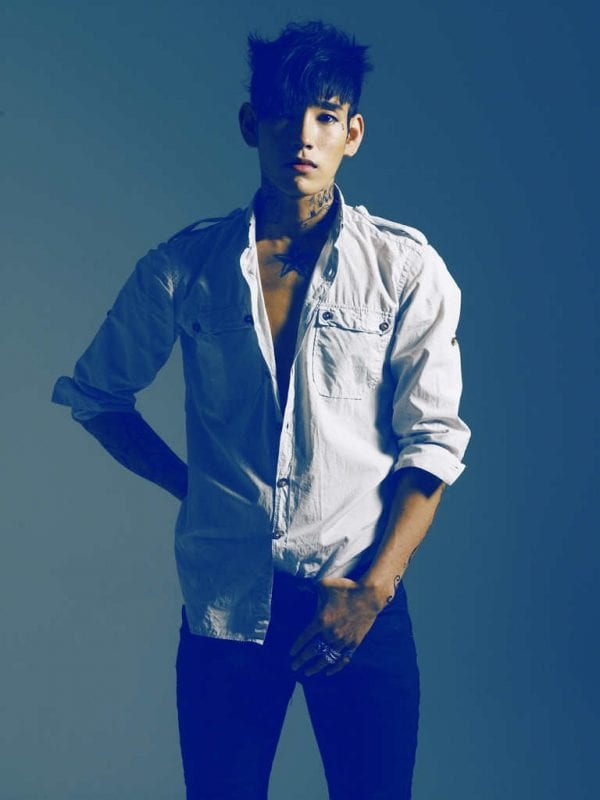 Inati Facts:
– Hobbies/Specialties: Reading, Acting
– Modeled in CFs for Pringles, Hanaro Telecom, SK SKY, McDonalds, & LG070
– Religion: Catholic
– Education: Graduated from New Zealand Rotorua High School
– He has one brother & one sister.
– He is currently pursuing an acting career and opening a pub.
– He is currently producing music under the name Jakops.
– He’s assisted in producing Ailee’s “Magazine” album and Secret’s Hyosung’s album “Fantasia”.
– It is also said that he produced tracks for the f(x) member Amber’s solo album “Beautiful”. 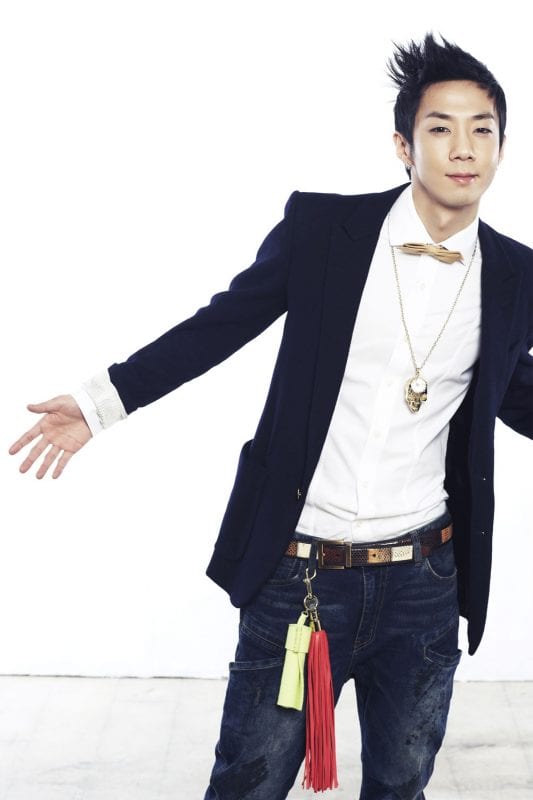 Dari Facts:
– Hobbies/Specialties: Fishing, Drawing
– Religion: Christian
– Education: Yewon Arts University
– He has 3 older sisters.
– Dari enlisted into the army on April 25, 2011.
– He was released from the military in April 2014.
– He is currently doing work in songwriting and modeling. 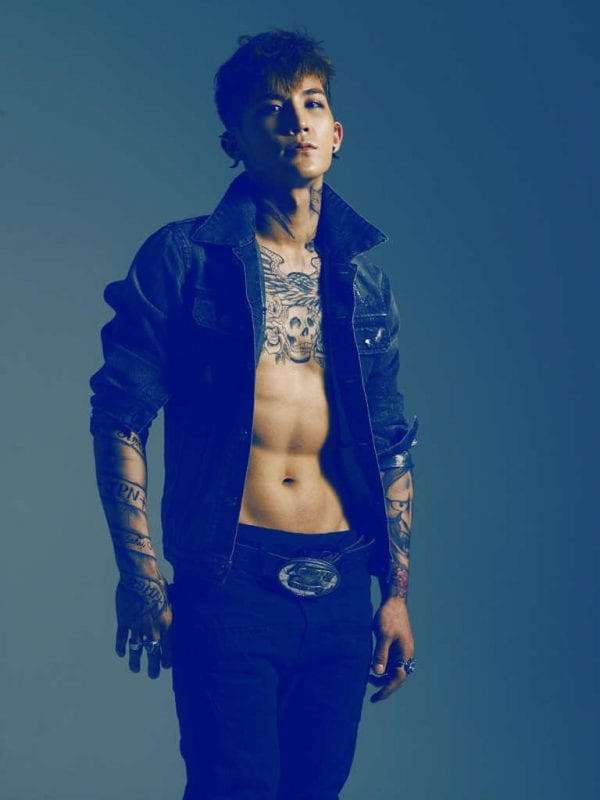 Simon Facts:
– He was born in Seattle, Washington, United States
– He is half Korean half Japanese (his mom is Japanese)
– He speaks English, Japanese, and Korean
– Education: Senzoku Gakuen (College of Music – Japan)
– He has 2 younger sisters 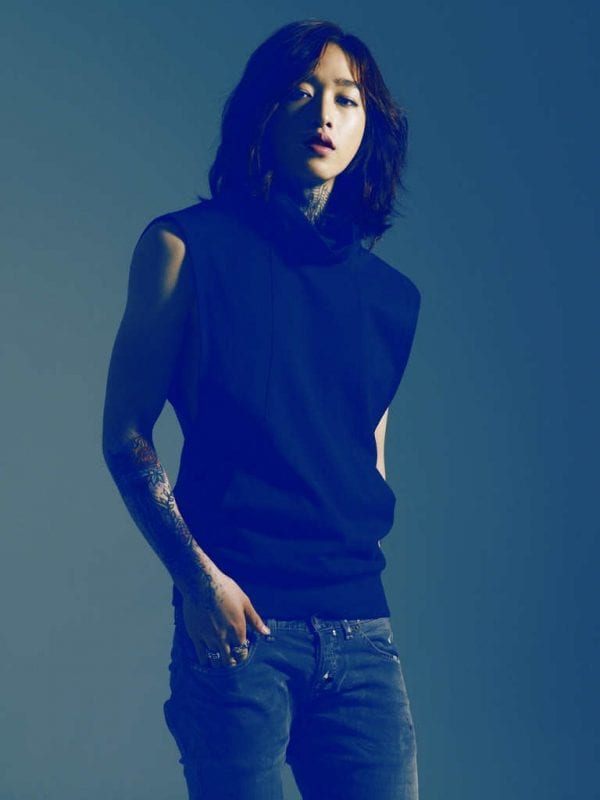 Donglim Facts:
– Hobbies/Specialties: Watching movies, Dancing
– Education: Graduated from Hansol High School
– He has one older brother.
– He has placed 1st in a Busan Youth Song Festival.
– Following the news of the group name change, Donglim announced that he would no longer be using his stage name, Youngwon.
– He is currently working on underground solo work under the name Trap. 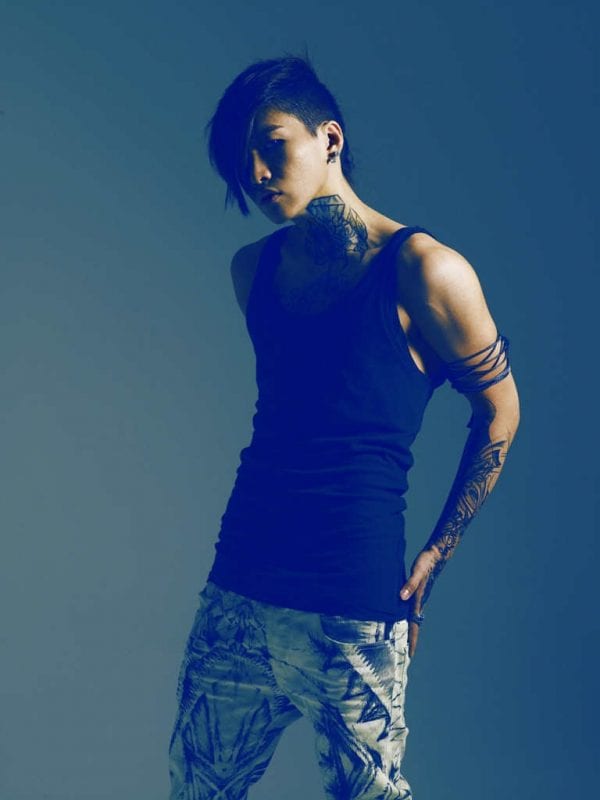 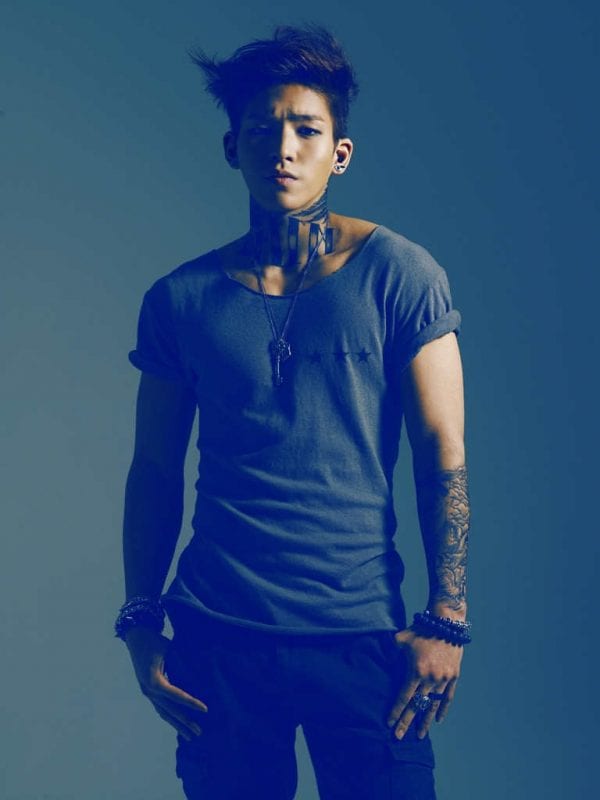 Daniel Facts:
– Hobbies/Specialties: Watching movies, Graffiti art
– Religion: Christian
– Education: KENT Foreigner School
– He has one older sister & one younger sister.
– On March 8, 2013, an arrest warrant was filed against Daniel by the Seoul Metropolitan Police Agency. He was under suspicion of selling and using marijuana. After hair tests were conducted, he tested positive and later admitted to aiding in the distribution of marijuana; however he and his agency both confirmed that Daniel did not physically use or sell marijuana. However it has now been revealed that he “acted as the intermediary in the selling of marijuana 12 times and sold marijuana 4 times and was sentenced to 1 year in jail and fined 7,160,000 KRW. It was later changed from a one year jail sentence to three years probation. Daniel was charged with using, distributing, and selling marijuana, along with other celebrities, back in March 2013.
– 2Works Entertainment denied rumors of Daniel leaving the group, or the group continuing on without him. “We have never thought about group activities without Danny.”
– Daniel is said to have come up with the words that DMTN stands for himself.
– On a radio program, f(x)‘s Amber was revealed to have given Daniel his stage name. She also said that Daniel switched his stage name to his birth name due to having his profile being hard to find on search engines.
– Daniel got married in November of 2018.
– Although it is not confirmed whether the group has disbanded, Daniel made this statement on his Instagram: “When Dari, Trap, Kixs, DayDay, Inati, Simon, or I put out a single or an EP it’s still considered a DMTN comeback. We will be collaborating and coming together to put out an official comeback song but till then please continue to support each member individually!”. 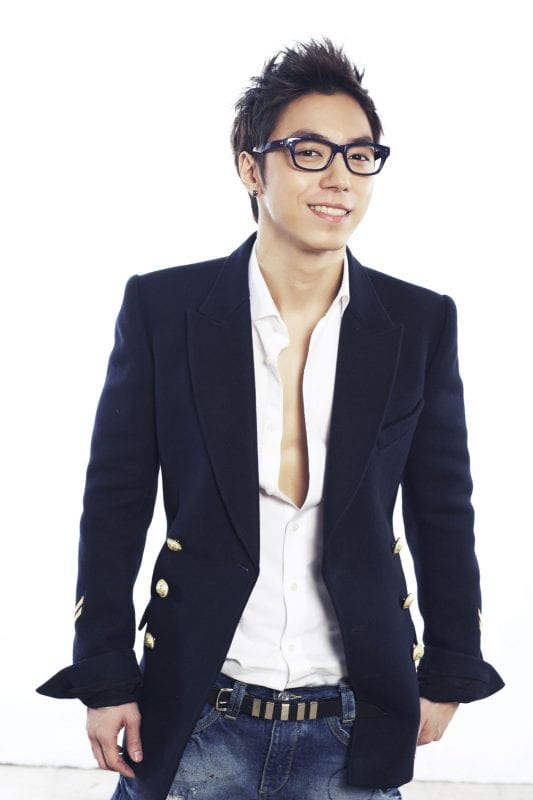 Day Day Facts:
– Hobbies/Specialties: Working out, Translating, Rapping in English
– He was in Lee Hyori’s “Shall We Dance” & “Straight Up” MV.
– He was in Wonder Girls‘ “So What” MV.
– He was in Wheesung‘s “The Kind of Situation” MV.
– He was in Uhm Junghwa’s “Come to Me” MV.
– He was in Ivy’s “No” MV.
– He was in Brian Joo‘s “Tell Me Baby” MV.
– He was in Son Dambi‘s “Start” MV.
– Religion: Christian
– Education: Maryland University
– He’s an only child.
– He was a rap trainer at JYP and other companies.
– He has produced and composed for various K-Pop groups (MBLAQ, Sistar, SPEED,
Hello Venus, etc.)
– He was on Show Me The Money 4. He was in the top 12 finalist.

Who is your DMTN bias? Do you know more facts about them? Feel free to comment below. It can help new fans find more info about them. 🙂 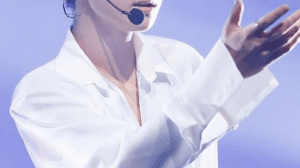 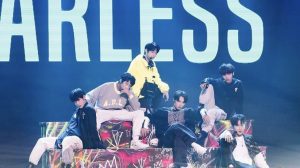 Dive into You (I-LAND) Members Profile 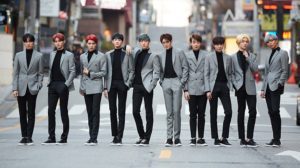