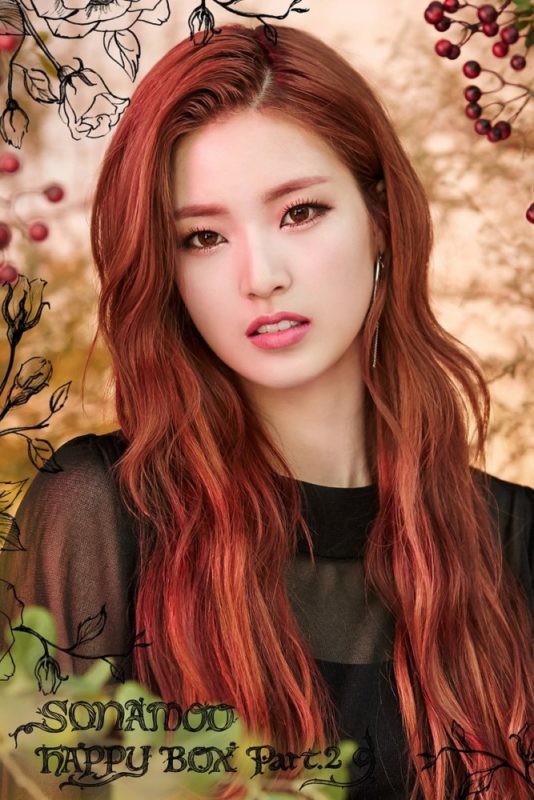 D.ana (디애나) is a former member of the South Korean girl group SONAMOO.

D.ana Facts:
– Newsun and she had supporting role in “The Miracle”, a drama (2016).
– She is friends with a member of Red Velvet, Seulgi.
– Her hobbies are listening to music while she takes the bus and watching movies.
– D.ana likes aqua blue.
– D.ana was born in Seoul, South Korea.
– “Black Bean, Ppaojeu, Wet Dumpling” are her nicknames.
– She measures 245mm (Size of her feet).
– She was in “Idol Drama Operation Team” tv program. They created a 7 members girl group, called Girls Next Door, which debuted on July 14, 2017.
– D.ana’s favorite artists are San E, Lee Hyori and Wiz Khalifa.
– Her stage name, D.ana means “Goddess of the Moon”.
– She composed the song “Light The Fire”.
– She danced alongside the group Secret during the promotion of “I Do I Do”.
– After the first SONAMOO performance, she started to cry.
– According to the other members of the group, she is the least honest.
– During the group’s first Showcase, Eui Jin ranked her as the fourth most beautiful member of the group.
– She was afraid of dogs, but she conquered her fear in “SONAMOO’s Pet House”.
– She climbed into a kitchen cabinet one day to escape a tiny dog.
– After learning that she was going to take care of dogs, when she found herself with the rest of the group, her first reaction was to catch her foot.
– Before SONAMOO started, she did a duet with New Sun: “As If Putting On An Armor” to show off her rapping skills.
– She is the “chic” and calm member of the group.
– She says her role in the group is to clean the bathroom.
– She can, with High.D, talk like a baby.
– She can make various expressions.
– She likes cooked salmon, but not raw.
– If she had any super power, she would like to be able to read other people’s minds.
– Na Hyun finds D.ana to be like a “sponge” because when she learns something she focuses on it and learns it quickly. She also qualifies her as “a talented friend”.
– She gets excited when you compliment her.
– For her, age doesn’t matter in love.
– She can speak Japanese.
– She participated in the writing of “I Like U Too Much”.
– She appears in the clip “Never Give Up” by BANG & ZELO.
– She manages to do the splits.
– Her favorite song on the single “I Think I Love You” is “Talk About U” because she thinks it’s different from what they’ve come up with so far.
– She has small ears.
– D.ana’s ideal type: Someone who has a nice smile along with a low voice. / A man with a beautiful smile and a deep voice.

Do you like D.ana? Do you know more facts about her? Feel free to comment down below.😊 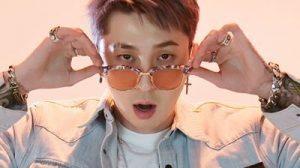 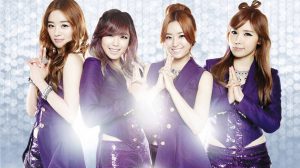 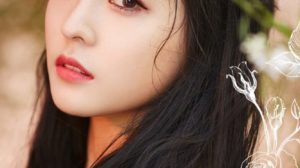 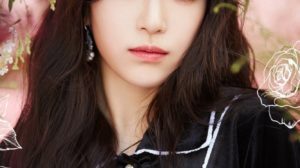 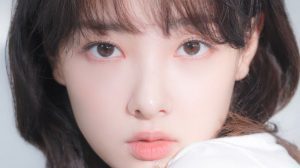 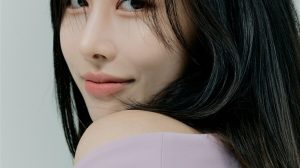