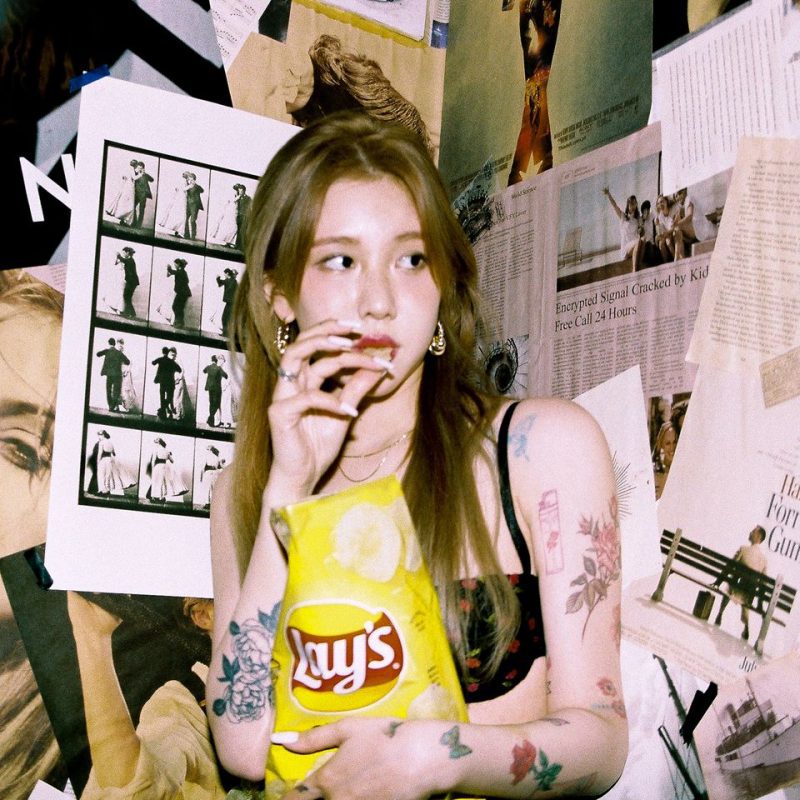 Yerin Baek (백예린) is a South Korean solo singer and a member of The Volunteers under her own label Blue Vinyl. She debuted as a singer in a duo 15& with the single I Dream in 2012 and as a solo artist with her first mini-album Frank on November 30, 2015.

Yerin Baek Facts:
– She was born in Daejeon, South Korea.
– She speaks English fluently.
– Her favorite food is pasta.
– Her hobbies are listening to music and watching movies.
– She has several single tattoos over her arms.
– She plays the piano and an electric guitar.
– She really likes walking.
– Her favorite Amy Winehouse song is You Sent Me Flying.
– She collects diaries because they’re pretty but she doesn’t write in them.
– She began her career in an SBS variety show Amazing Contest Star King in 2007.
– She admires Amy Winehouse, Rachel Yamagata, and Norah Jones.
– She debuted as a singer in a duo 15& under stage name Yerin with Jimin in 2012. They unofficially disbanded.
– Before creating her own label Blue Vinyl, she was a solo singer under JYP Entertainment until her contract with them expired in September 2019.
– She collaborated with Loopy on his song called NEO SEOUL LOVE and with Dean on a song called Come Over.
– She won second place at a JYP First Audition in 2008 with Beyonce’s “Listen”.
– She listens to various genres of music, she got introduced to pop by her father and to rock by her producer Cloud.
– Her biggest inspiration and someone she looks up to is Amy Winehouse. After watching Amy Winehouse’s documentary and listening to her songs, Yerin was very impressed by the fact that she showed a sense of self-confidence and dignity in front of people, and because she was the exact opposite of Yerin, she came to want to be like that.
– She often traveled to Japan and was very frustrated that she couldn’t speak Japanese every time she went there. She stopped studying Japanese after a few days.
– When writing lyrics,  she sometimes feels like “comforting” others.
– As a musician, she naturally concentrates on music when she watches movies and animations. She also gets inspiration from them.
– After joining her own label she feels less pressure when creating music because she can make what she likes instead of focusing on what would sell better.
– She started writing songs when she was in a first grade in high school.
– When she feels lonely she would like to walk alone while listening to music.
– She cares about her body but she’s not obsessed with her figure and going on diets.
– She wouldn’t like to be in an open relationship because she doesn’t want to be judged by people. She prefers keeping things private.
– When it comes to her fashion style she likes to wear clothes that suit her.
– She can cook but only for herself, she doesn’t feel comfortable cooking for others. She’s best at making tomato pasta.
– She was featured in The BLANK Shop “We are all Muse’ song that was released in September 2020.
– Yerin Baek’s Ideal Type: Double K (더블 케이).

How much do you like Yerin Baek?
Total Votes: 3783
×
You or your IP had already vote.

Do you like Yerin Baek? Do you know more facts about her? Feel free to comment below.😊 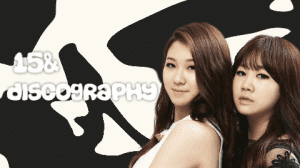