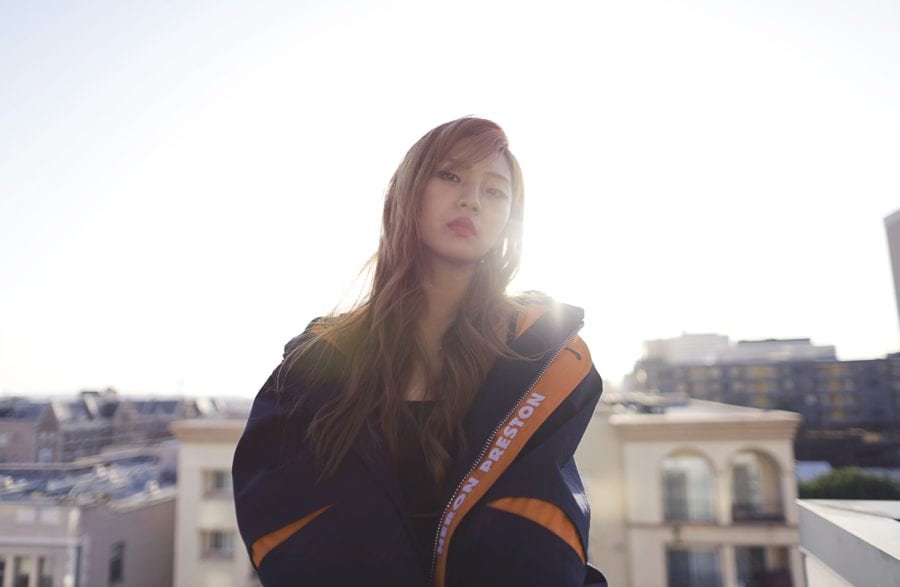 Boin76 is an independent Korean hip-hop artist. She debuted on April 11, 2016 with the mini-album ‘CUT-FREE’.

Boin76 Facts:
– In 2012 she was cast as an idol trainee by Stardom Entertainment.
– She was a back dancer for Block B. After that she came out of the entertainment company to begin her solo hip hop career.
– She worked part-time to release her first album CUT-FREE (2016 April).
– Boin76 released 8 albums since 2016.
– In 2016 she received the Korea 24th Hip Hop Best New Artist award.
– In 2016 she was also a nominee for Rookie Asia (Leading artist) award.
– In 2017 she went on to K-WEB DRAMA closing ceremony and performed her music, winning two awards.
– In 2017 she released two new albums “ABSENTHE” and “EXIT”.
– In 2018 she released “TITTO’s”.
– In 2019 she released “Milky Way” and “Empress” (EP).
– On April 3, 2020 she released her first self produced album ‘STITCH’.
– Her favorite artists include: ZICO, BTS – Especially RM because of his rap skills, Taeyeon and IU.

(Special thanks to James for providing the info)