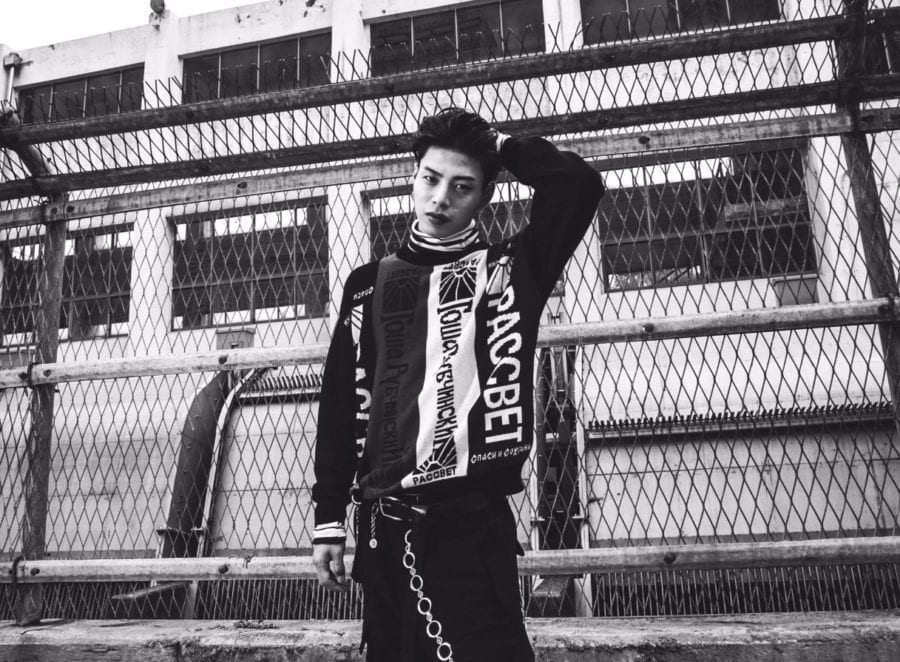 BIGONE (빅원) is a South Korean rapper, dancer and composer under VMC (Vismajor Company). He debuted on November 8, 2017.

BIGONE Facts:
– He debuted as a solo singer with the stage name BIGONE and the single “Killing Me“.
– “‘Dae’ stands for Big and ‘Il’ stands for One, BIGONE. My grandfather wanted me to fulfill a big vision. Isn’t that cool?”
– Daeil has a younger sister called Wonju (원주), as well as an older brother.
– Daeil’s nicknames are KimKim (김김) and Il (일).
– He attended Baekseok Arts University.
– Has a couple tattoos on his body. One of them is on his right arm.
– He also has a nose piercing.
– His hobbies are dancing, listening to music, watching movies and bowling.
– He knows how to play the piano.
– His favorite color is white.
– His favorite food: Bacon and sweet and sour pork.
– He loves cats and dogs.
– He loves the winter, but doesn’t like snow.
– He’s very confident.
– BIGONE is very active on social media. He also goes live on IG very often.
– When he does Instagram lives, he doesn’t like when people spam press the hearts.
– He is part of MBA (Most Badass Asian) crew.
– BIGONE was the choreographer for the majority of 24K‘s music videos. He once (jokingly) said that he was scared of how good of a dancer he was.
– After he left 24K, he became a contestant on “Show Me The Money 6“.
– He is a huge fanboy of Miss A‘s former member, Min.

How much do you like BIGONE?
Total Votes: 1870
×
You or your IP had already vote.

Do you know more facts about BIGONE? Feel free to comment below. 🙂 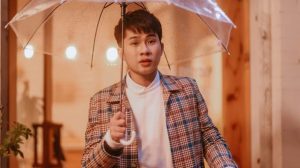 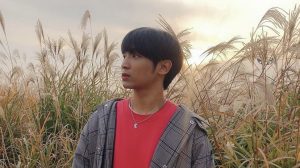 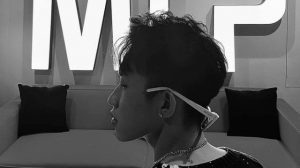