Which is the best Kpop band of 2016?
According to the Korean Music Shows, the most popular bands of 2016 were: G-Friend, Twice, EXO, Red Velvet, BTS, GOT7, MAMAMOO, VIXX, IOI and CNBlue. 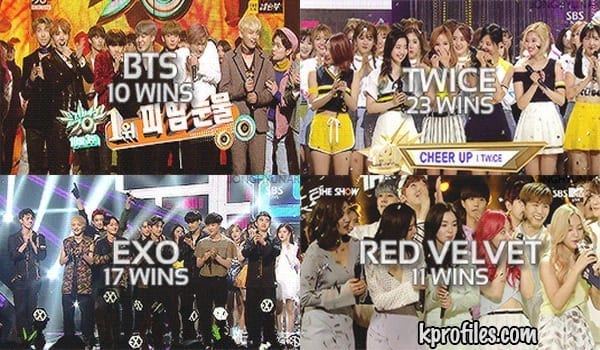 We all know which bands got the most award wins in music shows during 2016, but regardless the number of trophees they got, which one out of these “most awarded” bands of the year impressed you the most? Which is the best Kpop band of 2016 in your opinion?

With a total of 29 wins in 2016, GFRIEND became the no. 1 girl group in K-pop history for music show wins in a single year.

With two popular singles in 2016, Twice ended the year with 23 music program awards.

Red Velvet got a total of 11 music program victories in 2016.

MAMAMOO also did well, with 9 wins.

The guys fromVIXX ended 2016 with a total of 8 music program wins.

IOI did extremely good for a rookie group, ending the year with 8 wins.

Who’s the most popular band of 2016? Feel free to comment below. 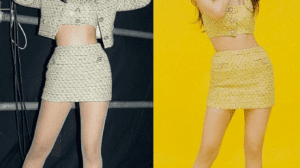 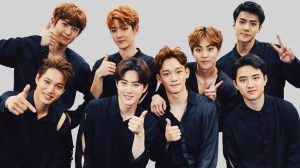 Most Popular Song When Each EXO Member Was Born 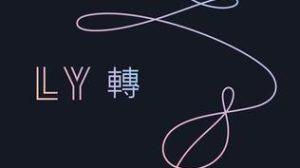