Baby V.O.X (베이비복스, Baby Voices of Xpression) was a girl group that consisted of 5 members: Kim E-Z, Heejin, Eunjin, Miyoun and Eunhye. They debuted in June 1997 with the single “Hair Cut” under DR Music. They officially disbanded in March 2006. 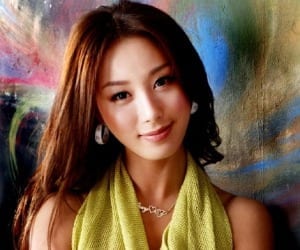 Kim E-Z Facts:
– Her nationality is Korean.
– She was born in Incheon, South Korea.
– Her registered birthday is February 3, 1980 but her real birthday is Januart 31, 1979.
– She has acted in some dramas.
– She has worked as an MC for MNET.
– She has an older brother.
– She was raised in a strict Christian household.
– Her father was angry with her when he found out she had joined Baby V.O.X.
– She thinks her best feature is her eyes.
– She attended Kyunghee University as a dance major.
– E-Z married a stockbroker in 2010 and gave birth to her first son in 2011. 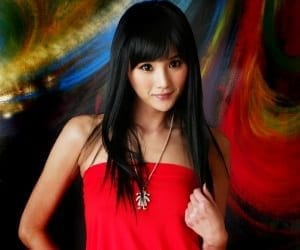 Heejin Facts:
– Her nationality is Korean.
– She was born in Seoul, South Korea.
– Her registered birthday is February 21, 1980 but her real birthday is May 16, 1979.
– She is known for her modesty and for her mature approach to concepts.
– Her nickname is 참새 (sparrow) because she loves talking.
– Heejin is now a model and has acted in some dramas.
– She is currently under Lejel E&M Korea.
– She is great at impersonations. Heejin was the group’s variety member.
– After the group disbanded Heejin was in bad mental health but she has since recovered. 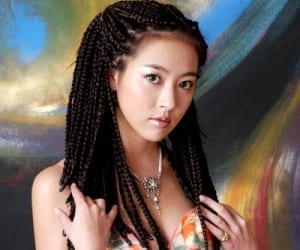 Eunjin Facts:
– Her nationality is Korean.
– She is also a solo artist.
– She was the least popular member while the group was active.
– Eunjin released a solo album under the name Zeeny’s, but now promotes under her real name.
– She attended Kyunggi University for interactive multimedia arts.
– Eunjin is a Christian.
– She loves fashion.
– She has acted in some dramas.
– While in the group she was known for her sexy dance.
– Eunjin had an art exhibition for her writing, photography, and croquis sketching. 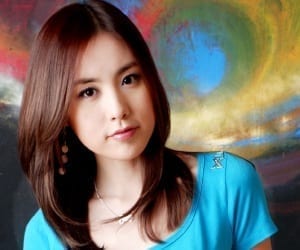 Miyoun Facts:
– Her nationality is Korean.
– She was born in Seoul, South Korea.
– Miyoun was known as the group’s “princess”.
– Her nickname was “Smurf” because she is short and had chubby cheeks.
– She had a lot of anti-fans because of dating rumors.
– After Baby V.O.X. disbanded, Miyoun debuted in China and then Korea.
– She released fundraising singles following the Sichuan earthquake in China.
– She was under Source Music and Mako Amusement.
– Miyoun has her own fashion line, called Kanderella.
– She  got married to Hwang Ba Wool in 2019. 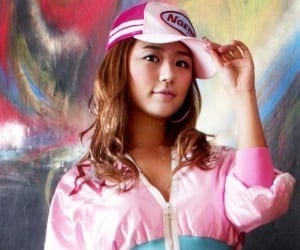 Eunhye Facts:
– Her nationality is Korean.
– She was born in Guro, South Korea.
– She attended Jang Kyung High School, Kyunggi University, and Chung-Ang University.
– Eunhye was popular on variety shows.
– She was the last member to join the group.
– She enjoys drawing, watching movies, and cooking.
– She has a younger brother.
– Her nicknames are “JamKkoDae” (stick) and “Pooh”.
– Eunhye is a Christian.
– She collaborated with 2PM for their song Tic Tok.
– Eunhye has been in dramas and movies and has won MBC and KBS awards for her acting.
– She is under J Army entertainment.
– She injured her cornea during promotions for “Get Up” and “Killer” because of an anti-fan.
– For her graduate studies at Chung-Ang University, she directed a short film called “The Knitting.”
– She is the most well-known member since their disbandment. 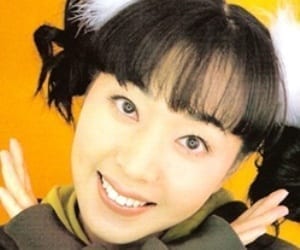 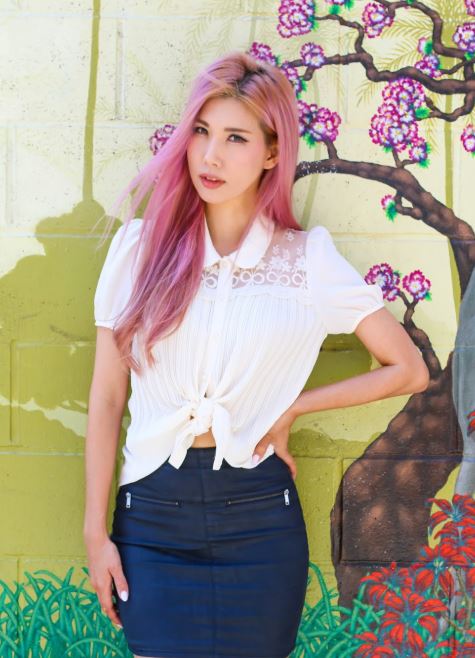 Yumi Facts:
-She was born in lower Los Angeles, in the US.
-She left the group during first album promotions after an injury onstage.
-Yumi is now an active indie singer in the US under the name Lola Fair.
-She has done studio work for BoA and Girls’ Generation.
-Yumi runs an online jewelry site.
-She likes anime.
-She grew up listening to Stevie Wonder, Michael Jackson, Whitney Houston, Aretha Franklin, and Mariah Carey.
-Yumi has collaborated with Baby J.
-She has a daughter named Mika, born in 2016. 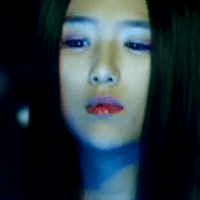 Hyunjun Facts:
-She left the group after the first album promotions. 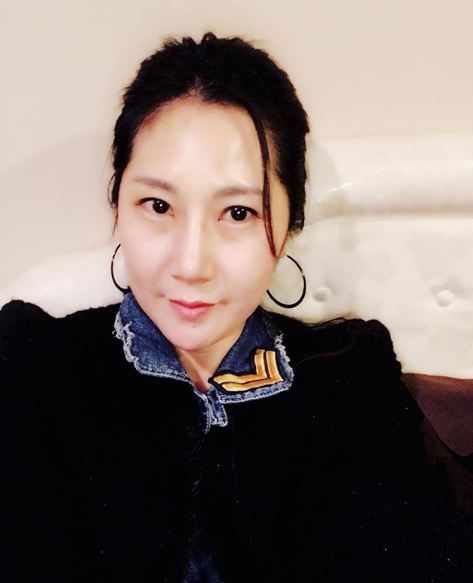 Shiwoon Facts:
-She left the group after their first album promotions.

Who is your Baby V.O.X. bias? Do you know more facts about them? Comment below 🙂 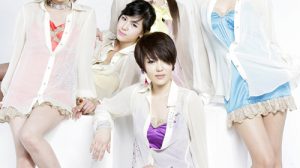 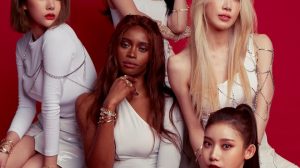 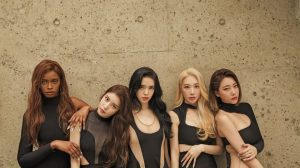 Poll: Which song on BLACK SWAN’s GOODBYE RANIA is your favorite? 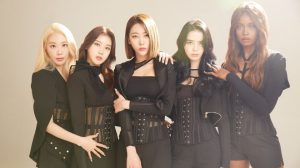 BLACKSWAN: Who is Who? 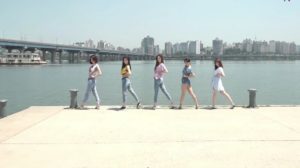 RANIA: Who is Who?