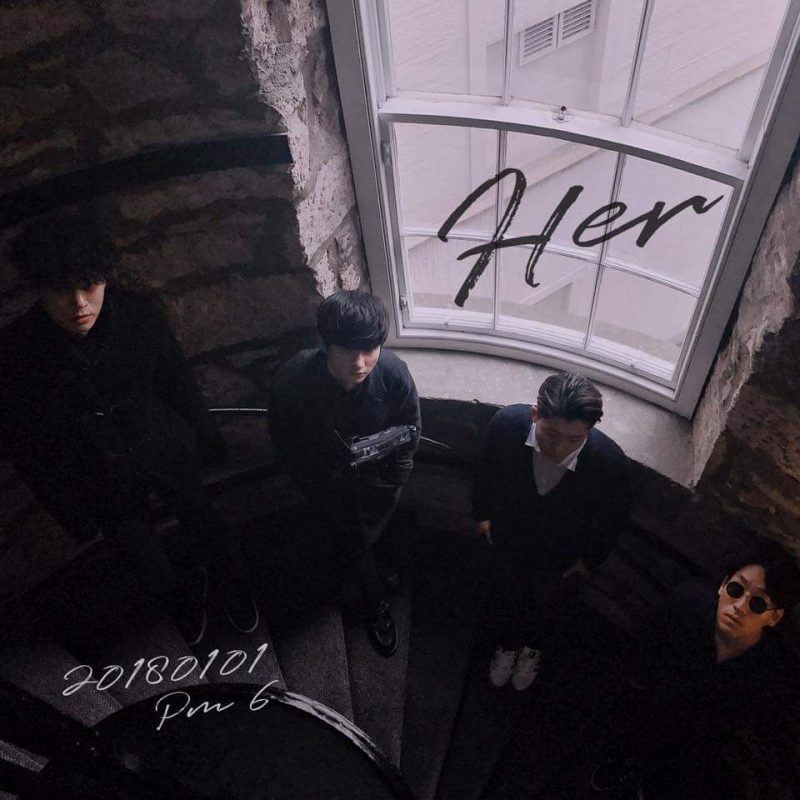 Drug Restaurant (드럭 레스토랑), previously known as Jung Joon Young Band, is a South Korean rock band under C9 Entertainment. The band currently consists of Dammit, Seokwon and Drok. Q. The band released their debut album on May 27, 2015. They changed their name to Drug Restaurant in 2016, because they wanted to go with a name that focuses on the band as a whole.
On March 21, 2019 following the scandal of illegally sharing sex video materials, the band’s leader and main vocalist, Jung Joon Young was arrested and his contract was terminated. According to Dammit, Drug Restaurant has disbanded. 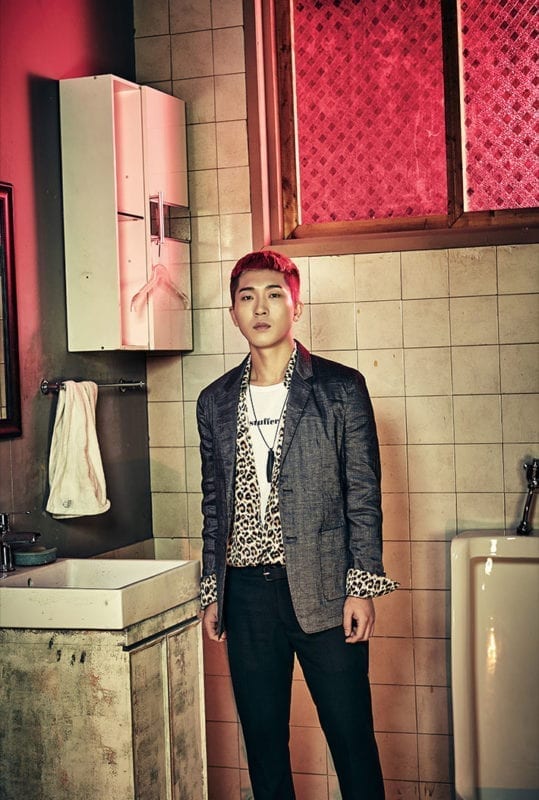 Dammit Facts:
– Dammit is a former member of the rock band ‘Vanilla Unity’ that regularly guested at Seo Taiji’s concerts.
– Dammit wasn’t so sure about Joon-Young’s music style when he heard about the offer to be in a band with him. 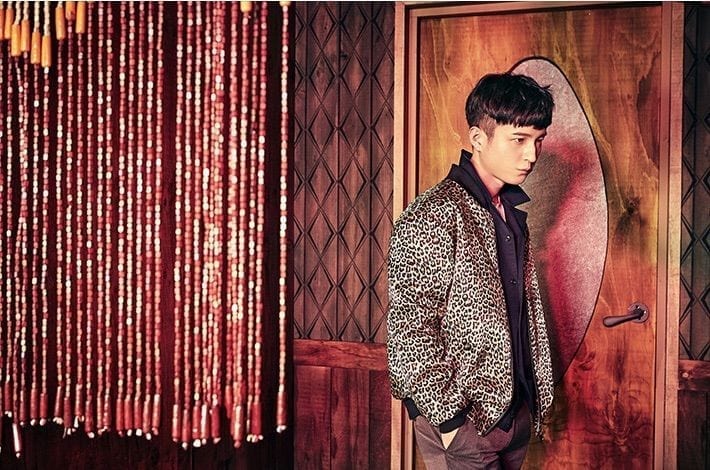 Seokwon Facts:
– Seokwon is a former member of ‘Munch’ and ‘Fantastic Drugstore’ 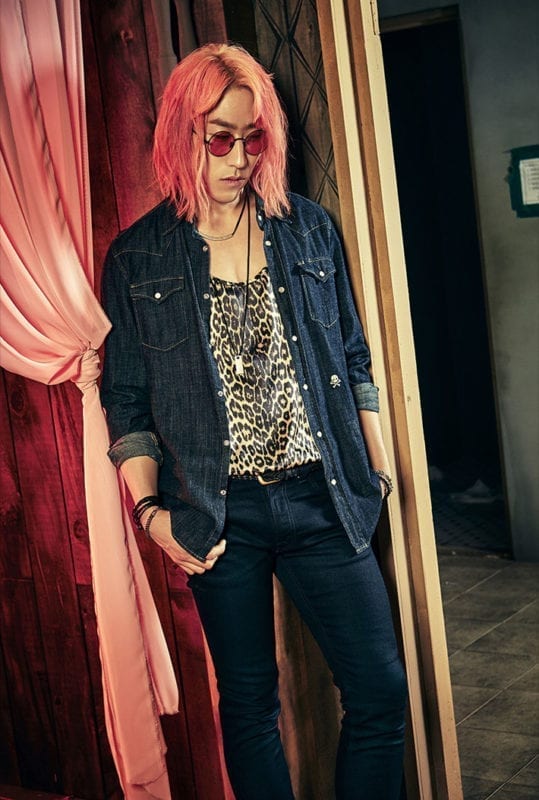 Drok. Q Facts:
– Drok. Q is also a former member of ‘Munch’
– He was a ‘Superstar K’ contestant 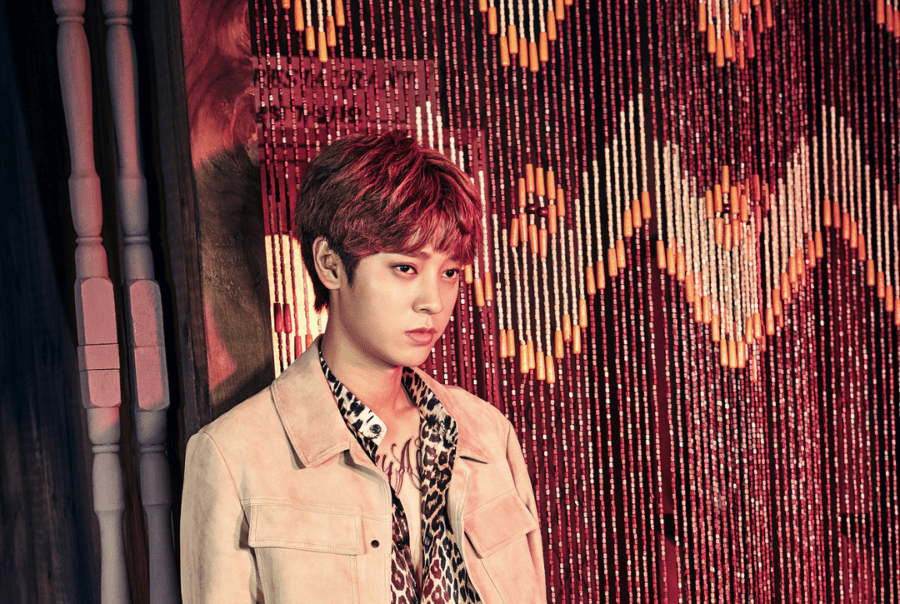 JoonYoung facts:
– JoonYoung was born in Indonesia and moved to South Korea when he was 18 years old
– He participated in Mnet’s reality television talent show, ‘Superstar K4’ in 2012, and finished in third place.
– He appeared KBS’s variety show 2 Days & 1 Night Season 3 as the youngest participant.
– He hosted his own radio show called ‘MBC FM’s Jung Joon-young’s Simsimtapa’ in 2014.
– He appeared and made a screen debut in the drama ‘Love Forecast’ in 2015.
– JoonYoung can speak five different languages: Korean, English, Chinese, conversational Japanese and Tagalog.
– He debuted as a solo singer in 2013 with a mini album and won the “New Male Solo Artist” award at the 3rd Gaon Chart K-Pop Awards.
– Due to frequent moves, he couldn’t enroll into a regular school so he took private lessons for regular subjects such as Math, English, piano and violin.
– JoonYoung also got a fourth-degree black belt in Taekwondo.
– When he turned 17, he decided to go to the Philippines to do missionary work, and taught Taekwondo and music to the children of the Philippines.
– He was a member of the choir that performed in front of the former president of the Philippines.
– He said he was determined to become a rock star after watching Nirvana’s ‘MTV Unplugged’ show during his teenage years.
– In March 2019 it was confirmed he was part of a chatroom where they shared illegally filmed videos of women and where they were talking on how to get prostitutes.
– On March 21, 2019 following the scandal of illegally sharing sex video materials, he was arrested.
– The company announced that they terminated JoonYoung’s contract.
– In November 2019 JoonYoung has been sentenced 6 years in jail.

Who is your Drug Restaurant bias? Do you know more facts about them? Feel free to comment below. 🙂 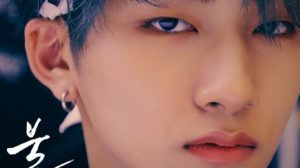 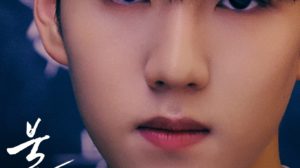 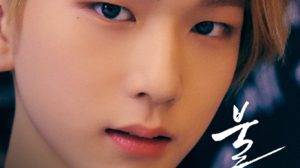 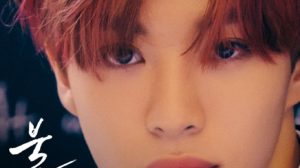