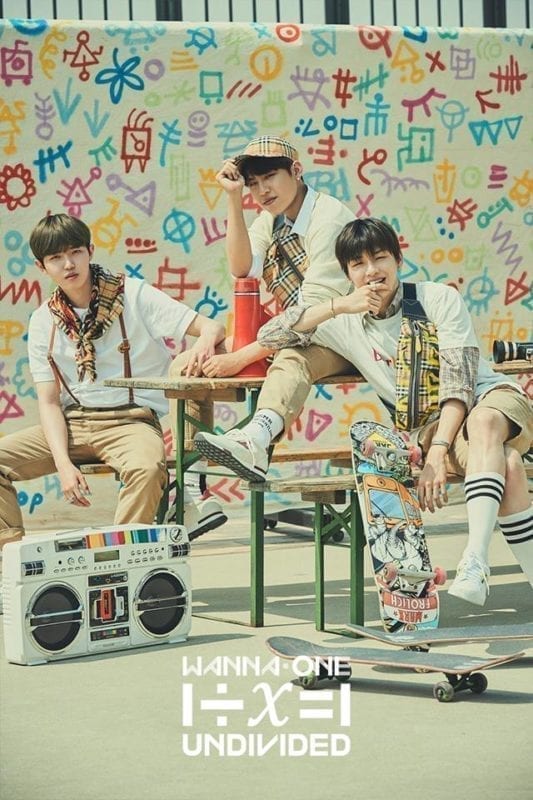 Triple Position (트리플 포지션) is one of Wanna One‘s Sub-Units. The Group consists of 3 members: Jaehwan, Daniel and Woojin. 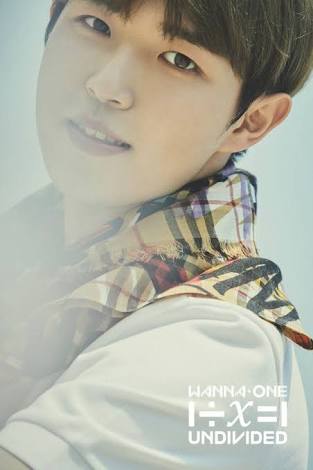 Jaehwan Facts:
– He was born in Seoul, South Korea
– Jaehwan is an only child
– He is attending Howon University
– He ended PD101 on the 4th rank with a total of 1,051,735 votes
– His nickname is “Main Liar”.
– He can play the guitar
– Jaehwan can play the flute (‘Weekly Idol’)
– He likes soccer
– He was in the semifinals in Korea’s Got Talent 2 in 2012
– He said he prefers older women (‘Korea’s Got Talent’ 2)
– Jaehwan appeared in Momoland’s “Freeze” MV
– Company: CJ E&M (He competed as an individual trainee on PD101, but he signed with CJ E&M on August 8, 2017)
– Jaehwan’s ideal type: Someone cute and older than him.
Show more Jaehwan fun facts… 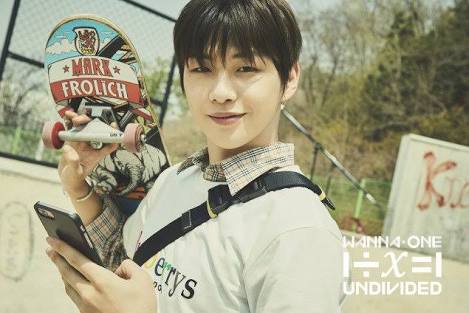 Daniel Facts:
– He was born in Busan, South Korea
– Daniel is an only child
– He ended PD101 on the 1st rank with a total of 1,578,837 votes
– He officially changed his name from Euigeon to Daniel
– He has been B-Boying since junior high school and even placed first in a rookie B-Boying battle in Busan
– He studied in Canada in the past
– Daniel is allergic to shellfish (shrimp, lobster, etc). (“Let’s Eat Dinner Together”)
– Daniel said he hates bugs (vlive)
– He likes skateboarding
– He was a trainee for 2 years.
– Daniel’s role models are BTS because they are powerful, Seventeen because of their teamwork, EXO because they are cool. (Happy Together)
– Daniel appeared in Davichi’s “Days Without You” MV
– Company: MMO Entertainment
– Daniel’s ideal type: is someone older who he can learn from (Happy Together 170810)
Show more Daniel fun facts… 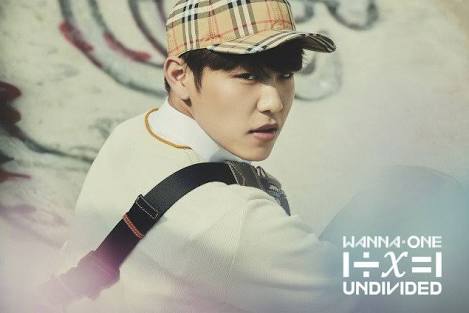 Woojin Facts:
– He was born in Busan, South Korea
– Woojin has a younger sister named Park Yerim
– He ended PD101 on the 6th rank with a total of 937,379 votes
– He trained for a year and 2 months
– When he was 11 years old he appeared on SuperstarK
– He is talented in a variety of dance forms such as B-boy, crumping, popping and locking
– He trained at JYP previously
– He received a lot of love from fans for his snaggletooth
– He enjoys watching food shows on TV
– He was hospitalized in the middle of Produce 101 due to shingles disease
– Company: Brand New Music
– Woojin’s ideal type: Age doesn’t matter, someone who is cute.
Show more Woojin fun facts…

Who is your Triple Position bias?
Total Votes: 4899
×
You or your IP had already vote.

Who is your Triple Position bias? Do you know more facts about them? Feel free to comment below. 🙂 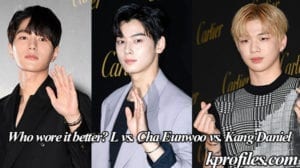 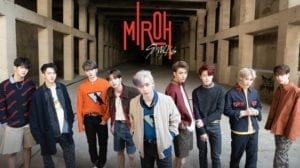 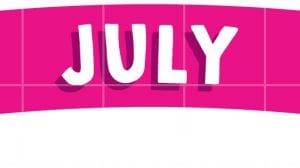 Which Songs Released in July 2019 were your Favorites? 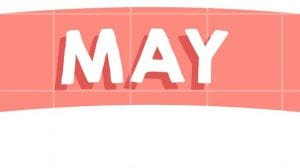 Which Songs Released in May 2019 were your Favorites?

Lean On Me Members Profile
Baby V.O.X. Profile and Facts