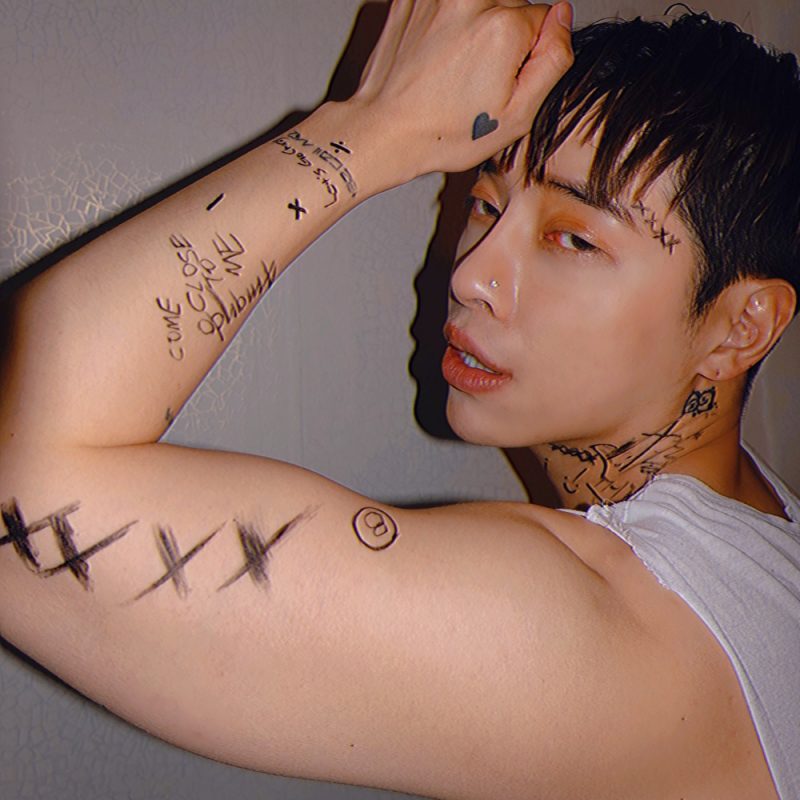 Aoora is a South Korean singer and composer under Ogam Entertainment. He debuted on September 4, 2009 with the song “Love Back“.

AOORA facts:
– He attended Seoul National University and majored in dance and arts.
– Aoora debuted as a solo artist with a 19+ rated album titled “69” with the title track “Body Party.”
– His songs are mainly targeted towards twenty and thirty year olds, as they hint sexual innuendos.
– He is famous for being a singer, composer, producer, rapper, and dancer.
– He is known to be a good rapper.
– His songs are strongly R&B influenced, but he wants to try various styles as a solo artist.
– His favorite thing to do is playing the piano.
– His hobbies are composing and designing clothes.
– He is really good at editing videos.
– He is VERY united with Kimchi.
– His favorite artist is David Bowie. (Source: his BTS Dynamite MV reaction)
– Aoora was strongly criticized for making faces in a presentation. He later wrote an apology for the disrespect.
– Not much is known about Aoora’s family. However, he previously revealed that they were not so well off, therefore he studied hard.
– He is very good friends with Edward Avila.
– AOORA had also revealed that he will be re-debuting in another boy group called G.T.I, together with Donggyun and Sibong, They have already opened their official youtube channel; GTI Official
– He is currently also part of Trophy Cat, a South Korean EDM duo formed in 2017.
– Aoora originally debuted as a member of the K-R&B group ONE-X. However, the group disbanded just after the release of their debut digital single.
– He then made his debut as solo singer in 2009 as gn.E.
– In 2011 he joined AA. However, he left the group in 2016 to pursue a solo career once more.
– In AA, he was known as the oldest in the group.
– Relationship Status: Despite being hugely successful, Aoora has not been involved in relationship scandals. He’s always been busy with his career and therefore has no time for relationships.

Aoora’s most popular songs:
(some of them might get age-blocked)

How much do you like AOORA?
Total Votes: 6126
×
You or your IP had already vote.

Do you know more facts about AOORA? Feel free to comment below. 🙂 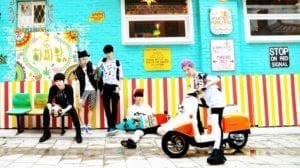 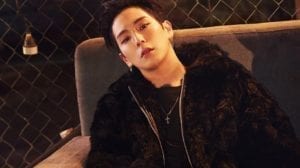