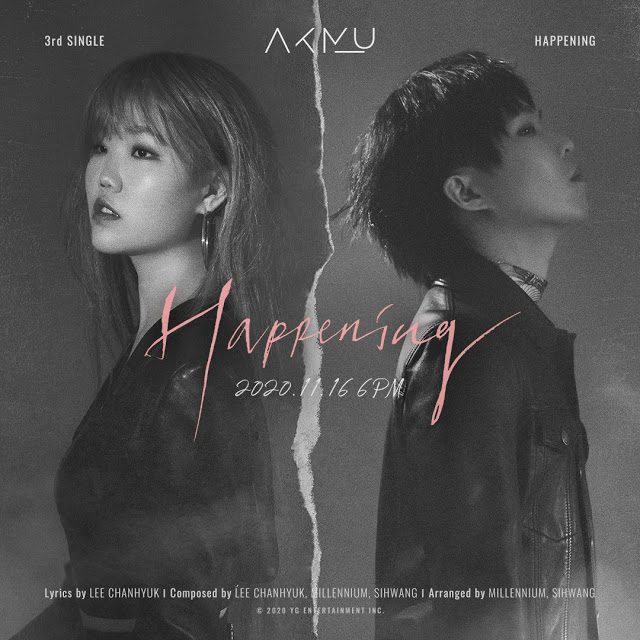 Akdong Musician (악동뮤지션), also known as AKMU, consists of 2 members (brother and sister): Chanhyuk and Suhyun. They debuted under YG Entertainment on April 7, 2014, with album PLAY. 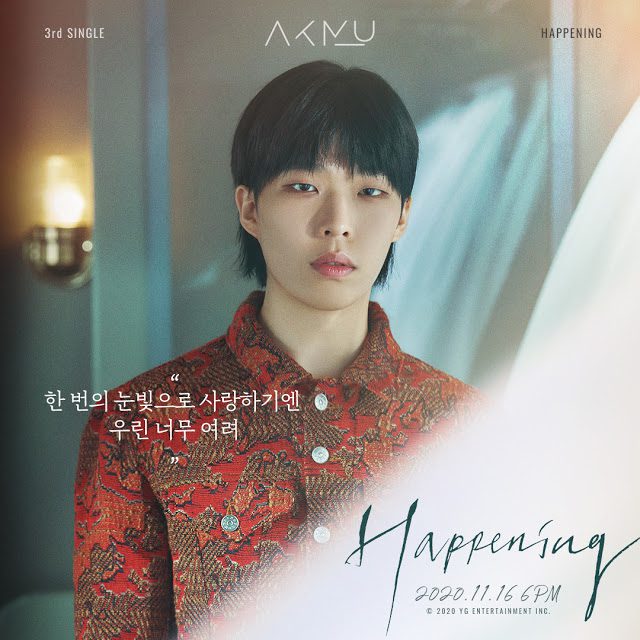 Chanhyuk Facts:
– He was born in Gyeonggi-do, South Korea.
– He, along with Suhyun, won Kpop Star season 2.
– He is the composer of all AKMU’s songs.
– He plays the guitar.
– He produced Younha‘s Think About You.
– He, along with his parents and sister Suhyun, lived in Mongolia for two years prior to competing in the second season of the K-Pop Star series.
– While they were in Mongolia the family struggled financially, that’s why they had to give up to school and began to be homeschooled.
– He and his sister have a pet named Jjome. It’s a Pomeranian and a male. Jjome also has an Instagram account: @akmu_jjome
– Chanhyuk enlisted on September 18, 2017.
– Chanhyuk discharged from the military on May 29th, 2019.
– Chanhyuk’s ideal type: “A girl that doesn’t approach me for my copyrights, a girl that has a higher nose than my sister.”
Show more Chanhyuk fun facts… 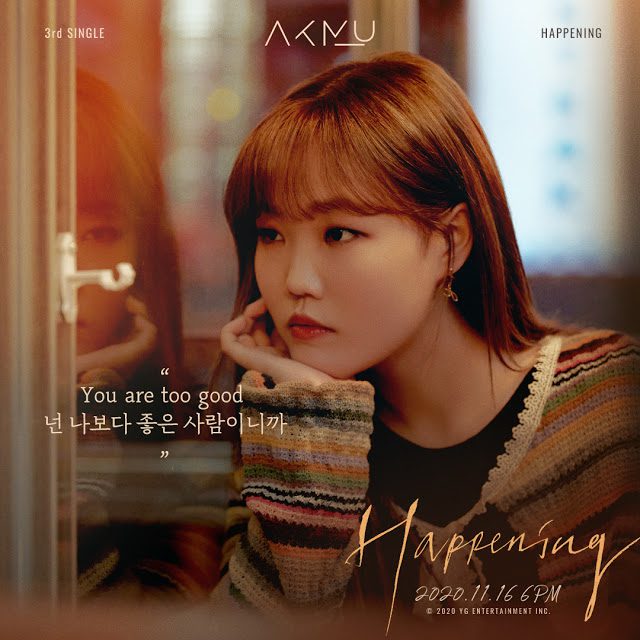 Suhyun Facts:
– She won (along with her brother) Kpop Star season 2.
– She was part of the YG duo HISUHYUN together with Lee Hi.
– She, along with her family, lived in Mongolia for two years prior to competing in the second season of the K-Pop Star series.
– Due to family’s financial issues, she studied at home while she lived in Mongolia.
– When they lived in Mongolia there were days when all they ate for a meal was rice with soy sauce.
– She loves minions.
– Her youtube channel’s name used to be Mochipeach.
– Suhyun can speak English.
– She is friends with Lim Bora, Kim Saeron, Red Velvet‘s Yeri, Lee Hi, Astro‘s Rocky, and Seventeen‘s Seungkwan.
– She has sung OSTs for a bunch of dramas.
– She said she wouldn’t let her brother date Kyulkyung, because she thinks it would be a waste for Kyulkyung.
– She starred in the 2017 k-drama “Part-Time Idol”.
– She acted in Winner‘s Hold mv.
– She debuted as a soloist on October 16, 2020 with Alien.
Show more Suhyun fun facts…

Who is your Akdong Musician bias?
Total Votes: 28125
×
You or your IP had already vote.

Who is your AKMU bias? Do you know more facts about them? Feel free to comment below.