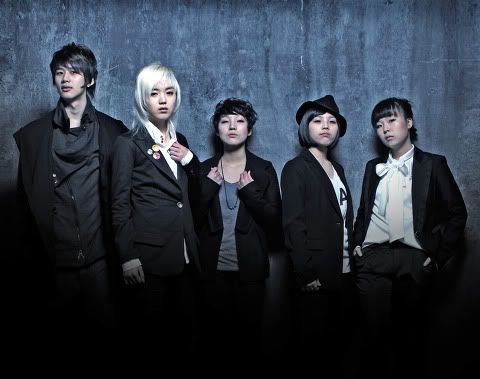 Sponge Band or Sponge★Band (스폰지 밴드) was a Korean co-ed rock band under Sponge Entertainment. They debuted on February 18, 2010 with the song “The Beginning”. Currently the group has not released an album for more than 4 years, it is not known if they will return, since there has been no news of them. It is also safe to assume that they have disbanded. 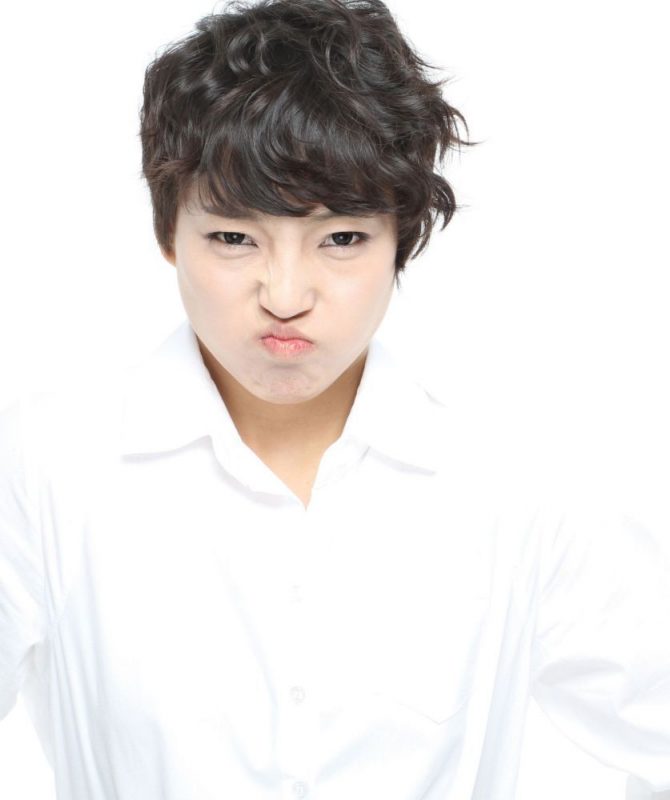 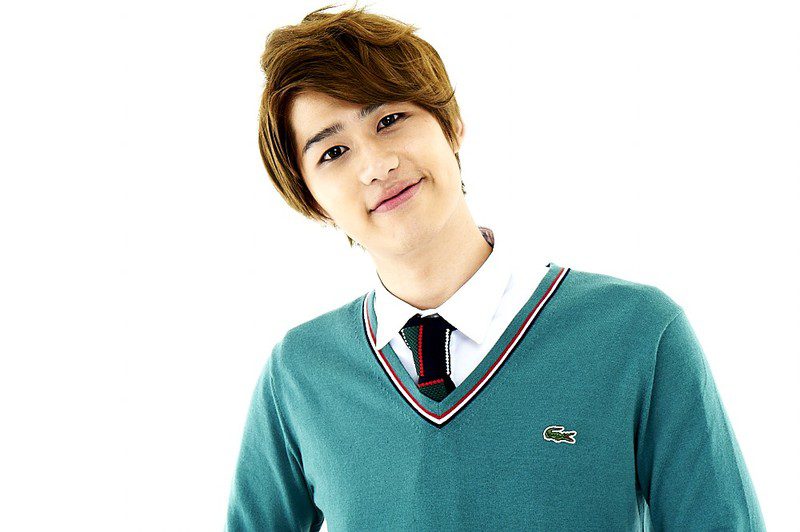 Oh Song Facts:
– At the end of 2010 he left the group to pursue a solo career focused on music and acting.
– In January 2012 he debuted in a new boy group F.I.X under The Groove Entertainment.
– He is currently an actor.
– He was the only male member of the band.
– He made his debut in 2008 with a solo mini album, called “Oh Song mini album”.
– Education: Jeonju High School, Seoul College of Arts
– Hobbies: Listening to music, Producing 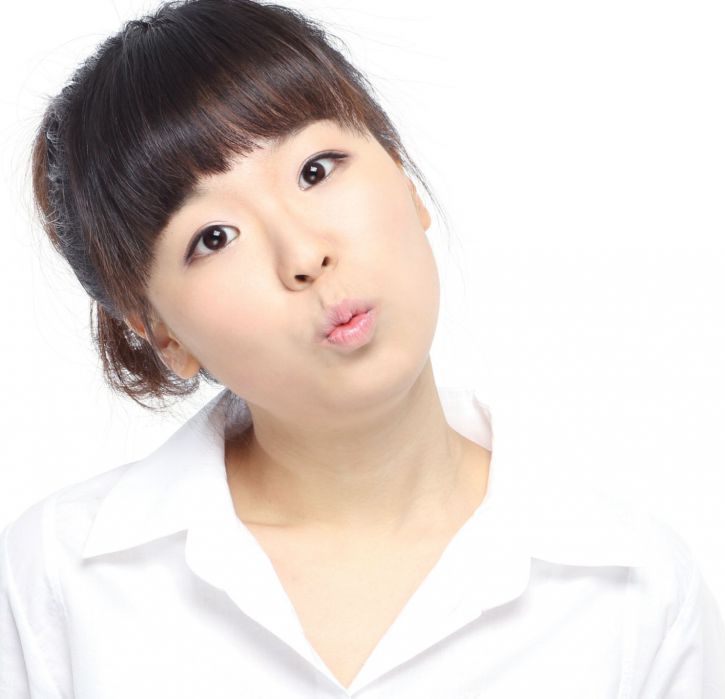 Sooyoun Facts:
– She was born in Gwangju, South Korea.
– Her Chinese zodiac sign is Snake.
– She is also a composer.
– Education: Hanyang Women’s School (Applied Music)
– She is currently under Maxtown Entertainment 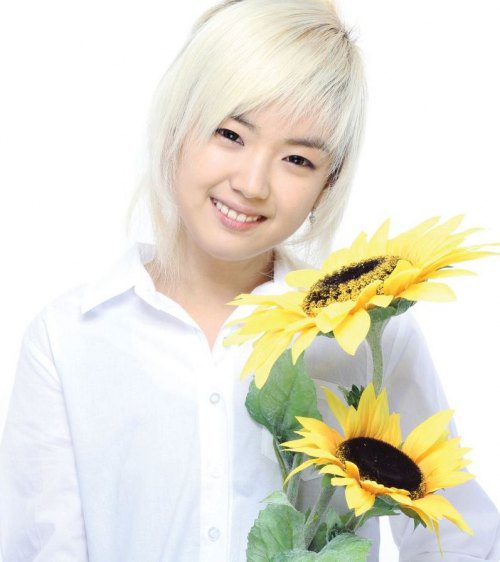 Gaon Facts:
– In mid-2011, Gaon left the group for personal reasons informing her fans that she would not leave the artistic medium.
– In mid-2012 she debuted in a new girl group called AOA (Ace Of Angels) under FNC Entertainment, she left AOA in 2016.
– She has a younger sister.
– She plays the drums since she was in seventh grade.
– She is currently a member of duo Y&Z Project.
– She made her solo debut October 19 with the mini-album “CONNECT”.
– She’s also a former member of P.AZIT.
– Her Angel Name was Y (Half Angel) in AOA because she wasn’t a vocalist, she was only in AOA Black, the band unit of AOA.
– She speaks Korean and English.
– Education: Myongji University (Graduate), Yewon Arts University – Practical Music
– She loves the color pink.
– Motto: “No matter what, always work hard towards the right direction”.
– Gaon’s ideal type: “I’m actually pretty tough, and so I like cute men a lot. These days my ideal type is “1 Night, 2 Days” and “Bridal Mask”’s Ju Won sunbaenim (senior). I hope men don’t get tied up by their macho images, and show more of their cute charms.”
Show more fun facts about her… 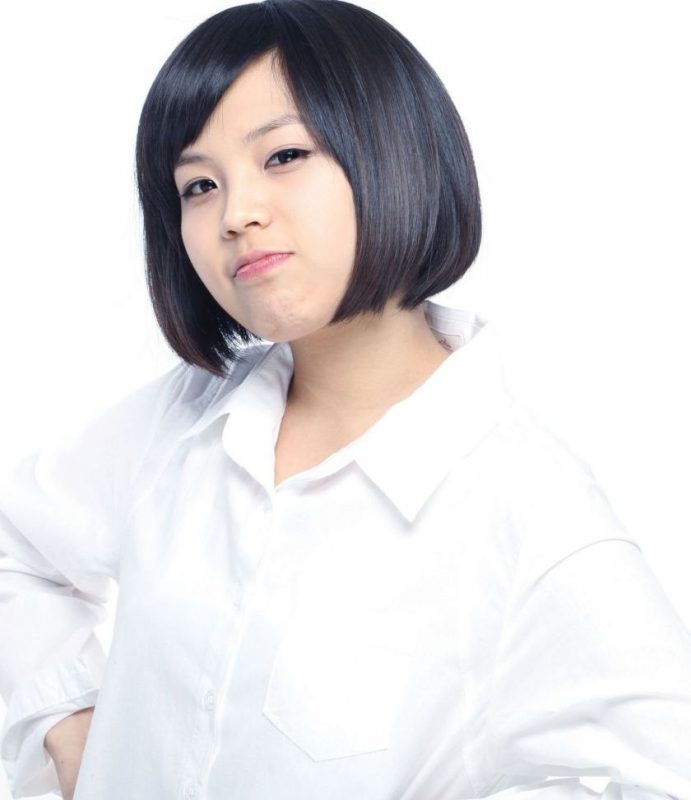 Chungah Facts:
– Her Chinese zodiac sign is Rooster.
– Education: Chung Ang University, Kyunghee University – Postmodern Music.
– Specialties:  Playing the piano to the Jazz genre
– She learned to play the piano for 5 years.
– She was a member of Sorea Band in 2015.
– She made her debut in 2017 with the single album “Falling Down” under the stage name I-LASH.

Do you like Sponge Band? Do you know any more facts about them? Feel free to comment down below. 🙂 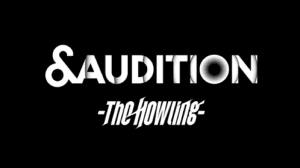 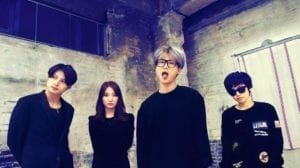 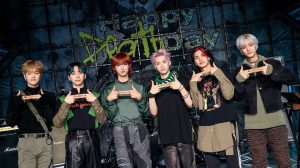 22 | genderfluid • they/them ~ intp 3w4
if you want to use info from one of my profiles, please just put small credits <3
ults: ikon, blackpink, diawings, xdinary heroes