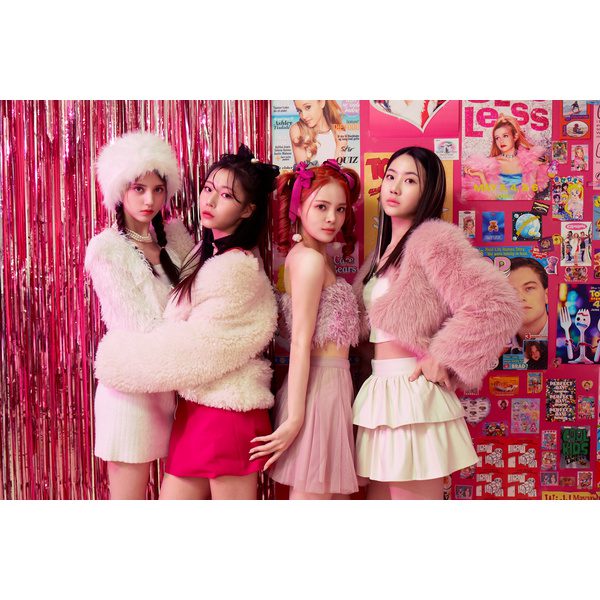 What does A.iRiD stand for?
It’s short for iridescent. 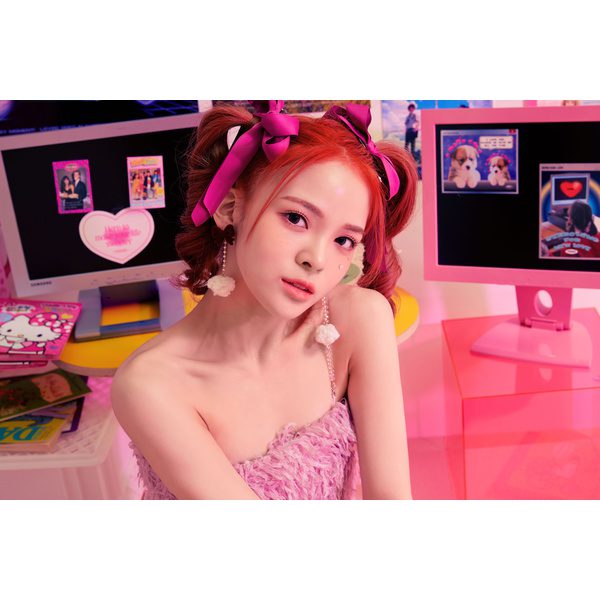 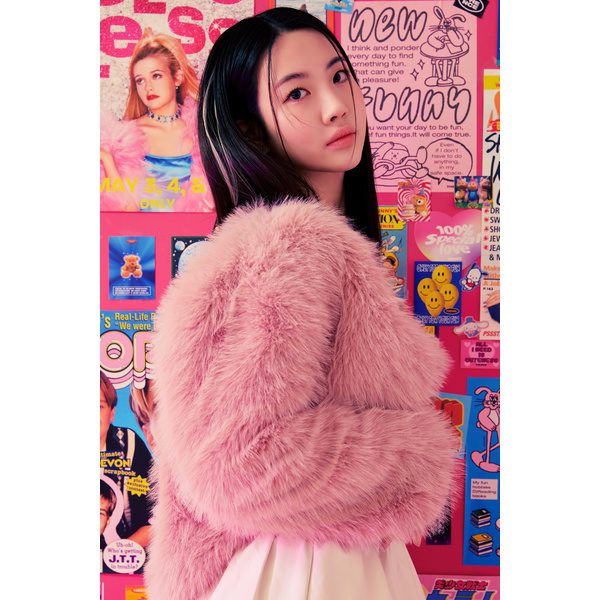 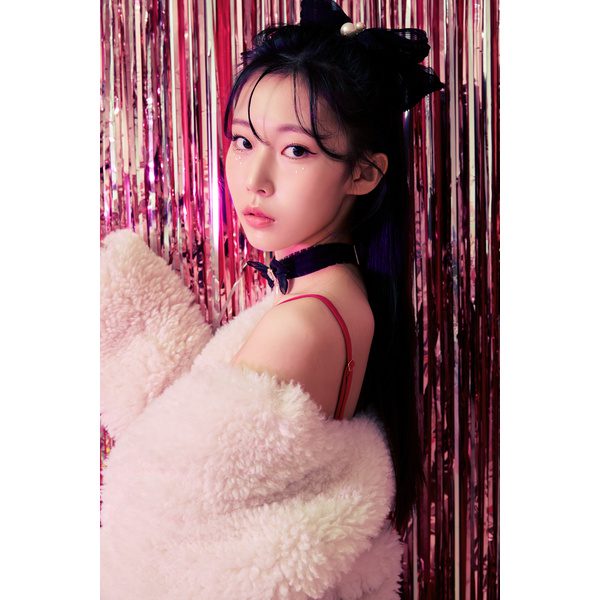 Day Facts:
– Her MBTI is ISFP, but can be ESFP sometimes.
– Her hobbies are lying down and playing with slime.
– She was officially revealed as a member of A.iRiD on July 28, 2022. 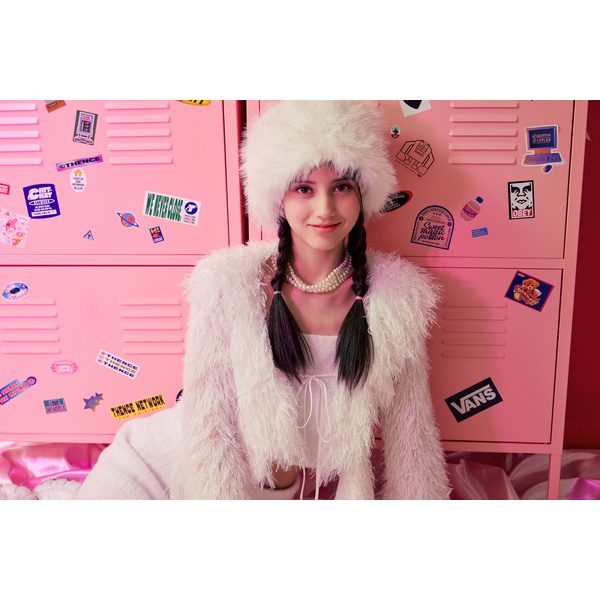 Bell Facts:
– She is the first Turkish-Azerbaijani Kpop idol.
– Her MBTI is INTP.
– She was officially revealed as a member of A.iRiD on July 28, 2022.

Who is your A.iRiD bias? Do you know more facts about them? Feel free to comment below. 🙂 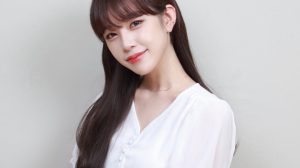 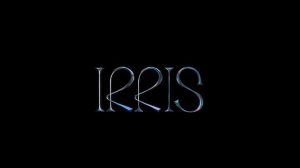 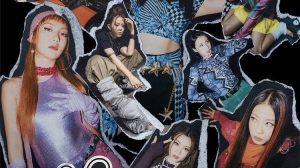 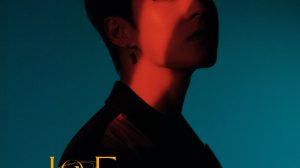 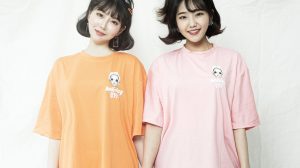