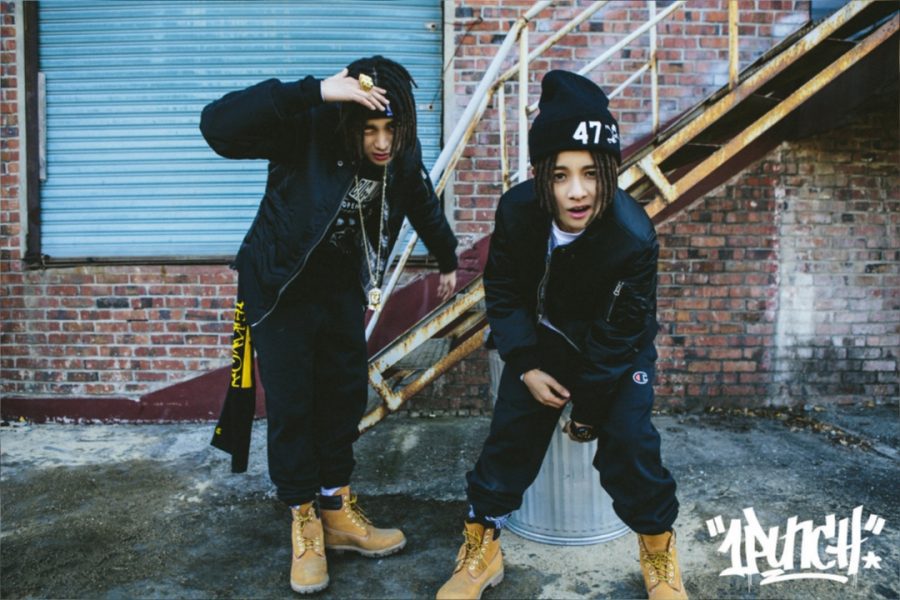 1PUNCH was a Korean duo under Brave Entertainment consisted of: One and Punch. They debuted on January 23, 2015. The group disbanded after One’s departure on September 21, 2015. 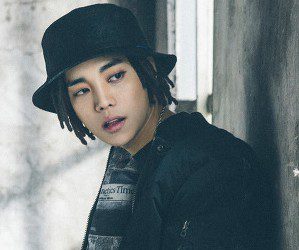 One Facts:
– After leaving 1PUNCH and Brave Entertainment, he signed with YG Entertainment.
– He debuted as a soloist on 2017 with the single album ‘One Day’
– He left YG Entertainment on 2019.
– He founded his own label PRVTONLY.
– He is also an actor.
– He can speak a bit of Chinese and English.
– He was supposed to be a member of M.I.7 as Jay1.
– He is close friends with B.I of iKON.
– He starred in Lee Hi’s “My Star” music video.
– He participated in “Show Me the Money” season 4 and 5.
Show more fun facts about One… 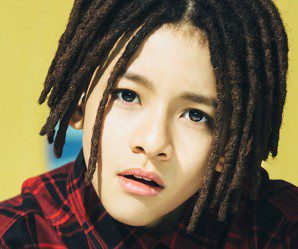 Samuel Facts:
– His mother is Korean and his father is Mexican.
– He was born in Los Angeles, California.
– He speaks Korean, English, and Chinese.
– He was a former Pledis Entertainment trainee and was supposed to debut with SEVENTEEN. He left the company in 2013 due to personal reasons.
– He left Brave Entertainment on June 8 2019 and announced he will promote as an independent artist.
– Samuel has filed a trademark application for his name and is planning to establish a one-man agency.
Show more fun facts about Punch…

Who is your 1PUNCH bias? Do you know more facts about them? Feel free to comment below. It can help new fans find more info about them. 🙂 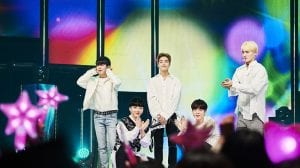 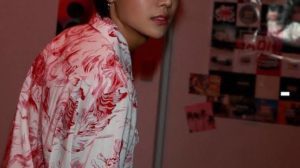 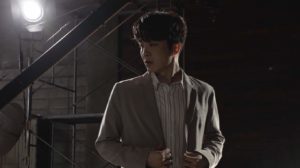 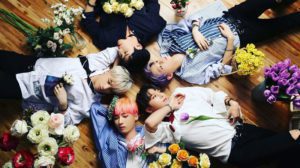 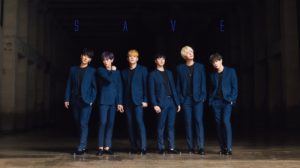