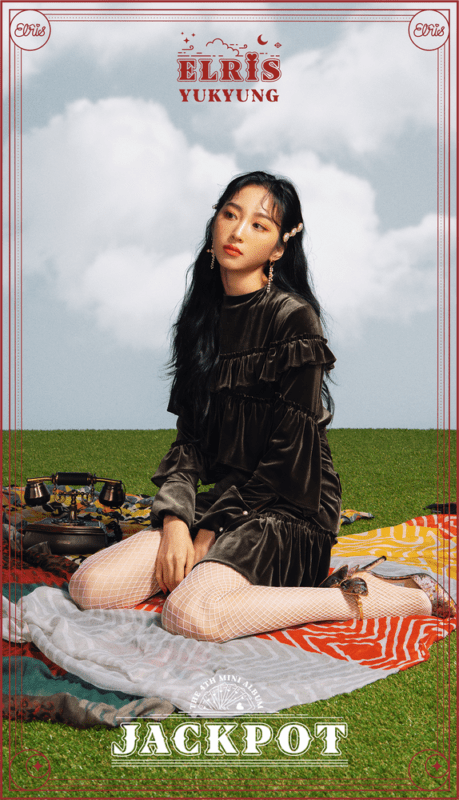 Yukyung (유경) is a member of the South Korean girl group ELRIS.

Yukyung Facts:
– Her hometown is Seoul, South Korea.
-She has a younger and older brother.
– Yukyung learned traditional Korean dancing for 7 years; starting in middle school.
-Her position in the group is as Main Dancer and Vocalist.
– At The Sungshin Women’s University Competition she won 1st place for Korean dance.
– ‘2-6-0 ‘ is one of her nicknames, which is the homophone for her name.
-She is the shortest member of ELRIS.
-She is under HUNUS Entertainment.
-She was part of the original ELRIS lineup.
-When she was a rookie she was referred to as ‘The Skinniest Idol’.
-She describes herself as being an exemplary student.
-She preformed twice in the rhythmic gymnastics category at ISAC.
-She won first place at ISAC in 2018 and 2nd place in 2019.
-He can push her hand back to her wrist.
-She can dance with a ribbon, hoop, and fans.
-She is very flexible.
-She knows how to make bracelets.
-She is referred to as the eldest daughter in ELRIS.
-She says she is the most mature among the younger members.
-She attended Seoul Sejong High School.
– Smart and skillful are two words that are used to describe her.
– For 5 years in a row she served as Class President.
-She in part of the maknae line.
– She was Vice President of her school’s Student Committee.
–Her special talent is spinning really fast.
– She enjoys make-up, meat, rice, and movies.
– Yukyung likes eating strawberries and sugar.
– Out of all the members she has the hardest time waking up in the morning.
– She can memorize choreographies the fastest.
– She likes to give lots of gifts to her other members.
– One of her friends is Kim Dani (Instagram story update by Dani)
– She auditioned to be a contestant on MixNine, but didn’t pass.
– Yukyung’s favorite song on ELRIS’s ‘Summer Dream’ album is “Will Be Mine”.
-Yukyung and Karin acted in the web drama series “True Ending” in 2019.

How Much Do You Like Yukyung?
Total Votes: 518
×
You or your IP had already vote.

Do you like Yukyung? Do you know more facts about her? Feel free to comment down below. 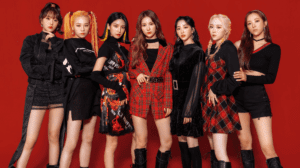 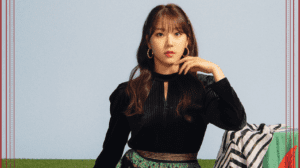 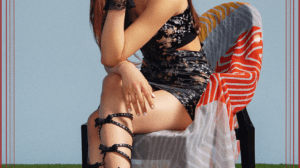