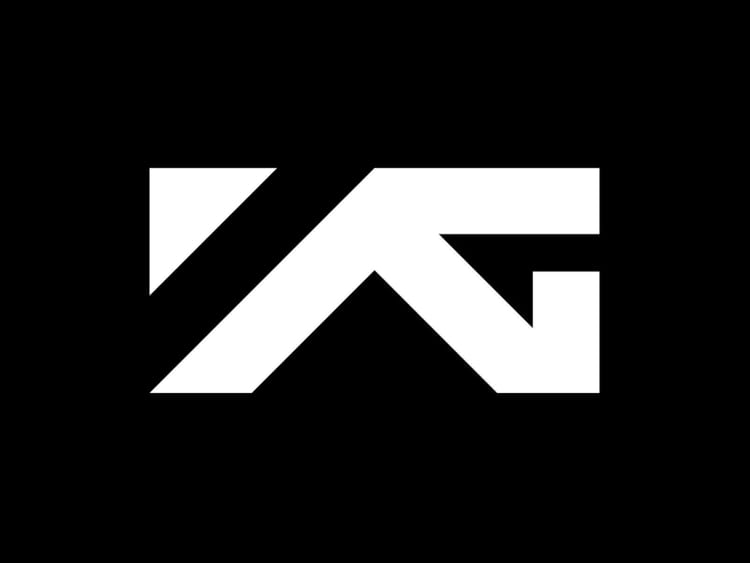 YG Trainees are the trainees under YG Entertainment that have yet to debut in a group. Trainees were introduced through Youth With You, Idol School, YG Treasure Box, K-Pop Star 4, and K-Pop Star 6. 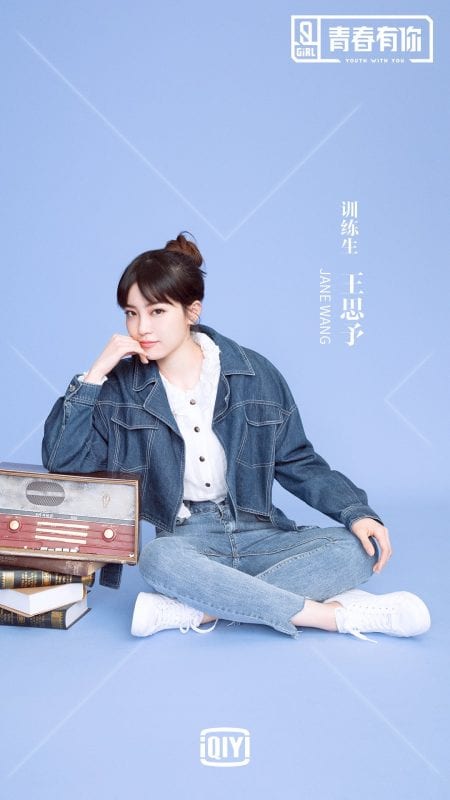 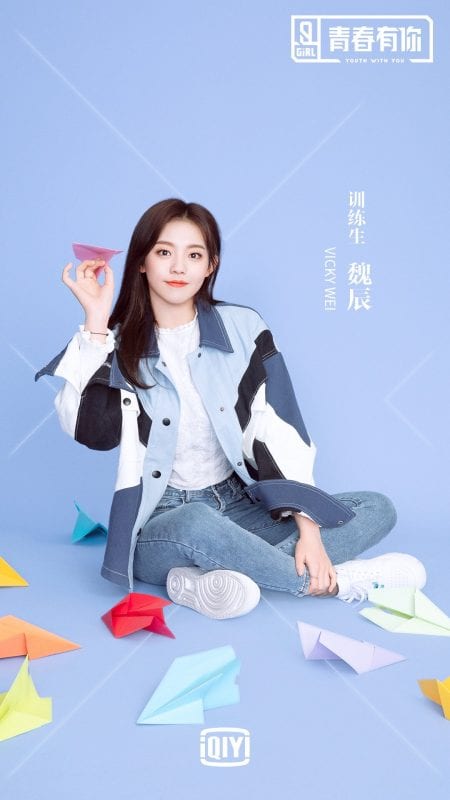 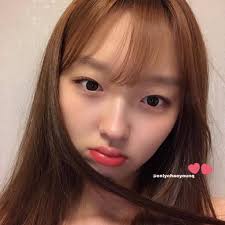 Seojin Facts:
– She was on K-Pop Star 4.
– She is a former SM Entertainment trainee.
– In 2019 Seojin had a cameo in Kwon Hyunbin’s “Begin” series.
– Many have compared her vocal tone to the likes of 2NE1’s Park Bom. 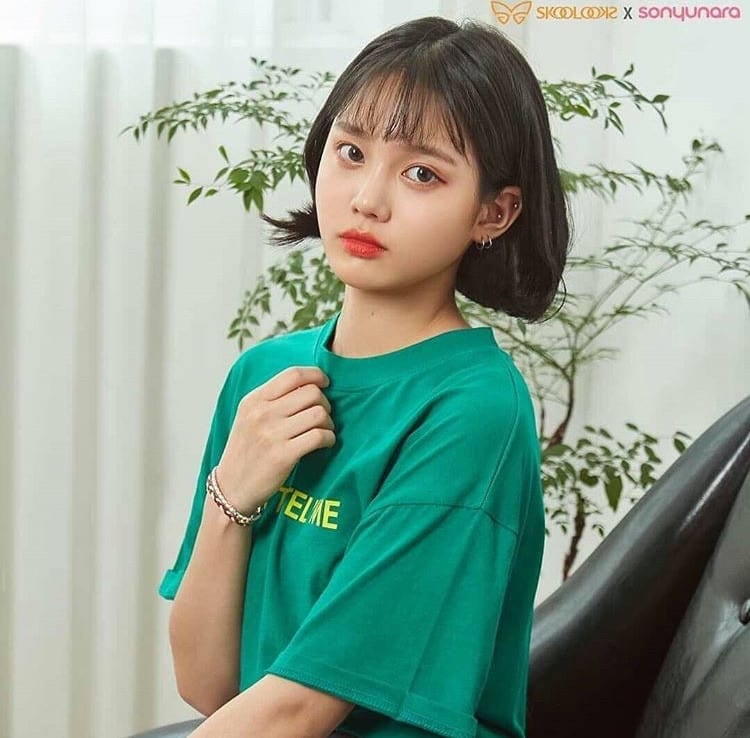 Subin Facts:
– She joined YG Entertainment in May of 2018.
– Before joining the company, she was a model for SKOOLOOKS and even modeled for the Produce 48 uniforms.
– She also was a student at a dancing academy called DEF DANCE SKOOL. 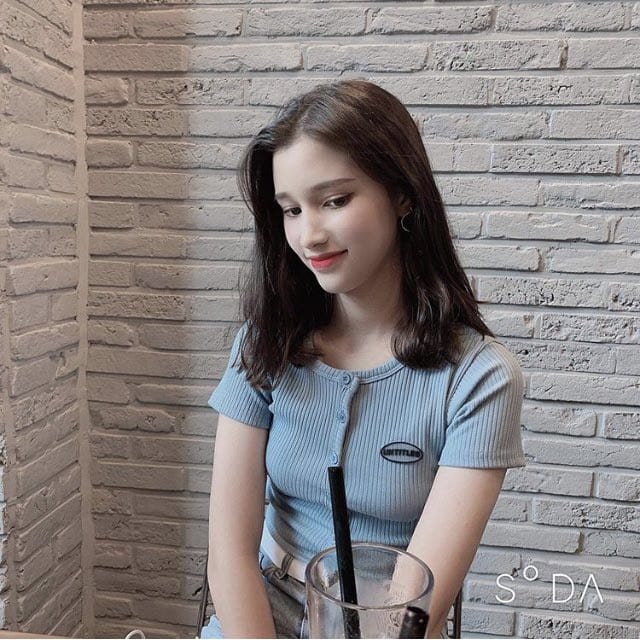 Bahiye Facts:
– She was born in Honolulu, Hawaii, USA.
– She joined YG Entertainment in 2020.
– She is the younger sister of VIVA‘s Lea and TXT‘s Huening Kai.
– She is half Korean (mother) and half German (father).
– Her parents are divorced and her father re-married to someone named Anne Caroline in 2016.
– She can speak Korean fluently. 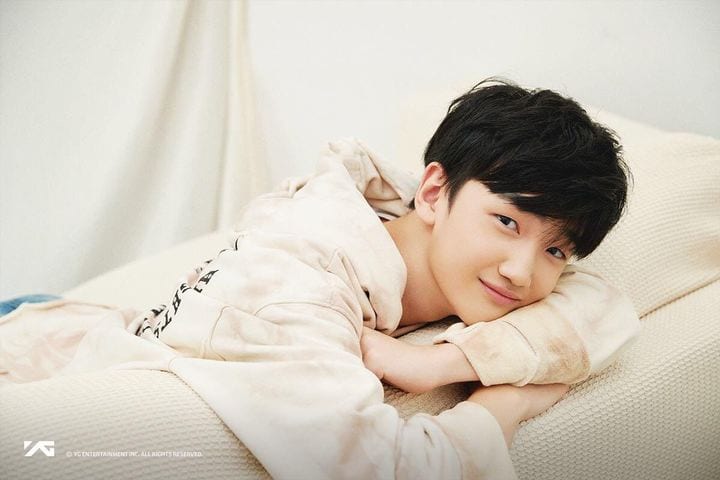 Yeongue Facts:
– He used to be part of Daejeon Dance Vocal Academy.
– People call him “Harry Potter” because he wears round glasses sometimes.
– He thinks his charm point is his eyes when he smiles.
– His nickname is Yeonging, which is his name Yeongue and the word for ‘baby’ in Korean together.
– He said 3 expressions that could describe him are: Kim Tae Oh, smiling eyes, and Harry Potter
– His role model is BIGBANG and his favorite member is Taeyang.
– He was a contestant on YG Treasure Box but was eliminated in ep. 9. 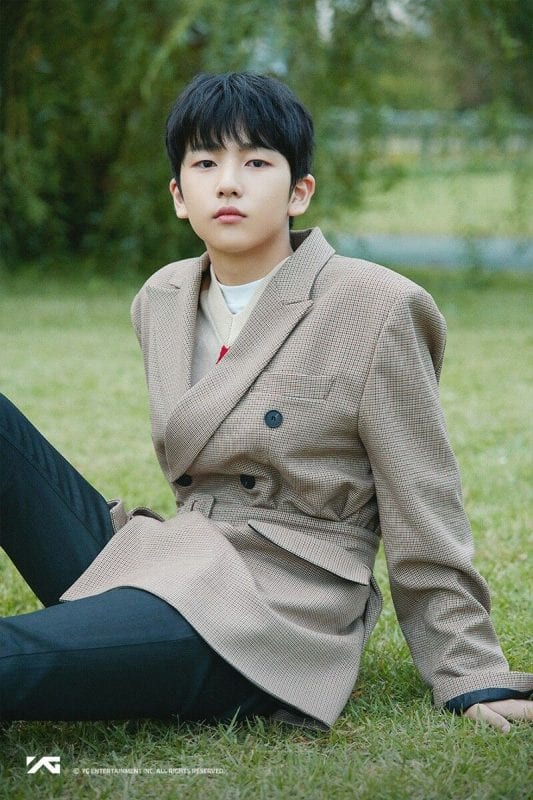 Inhong Facts:
– He was a contestant on YG Treasure Box but was eliminated from the show in ep. 8.
– His favorite movie is Star Wars (YG TREASURE – TIME ATTACK!).
– Aside from Mashiho, Inhong also got the most votes as Face Genius by other trainees based on YG보석함SURVEY CAM. 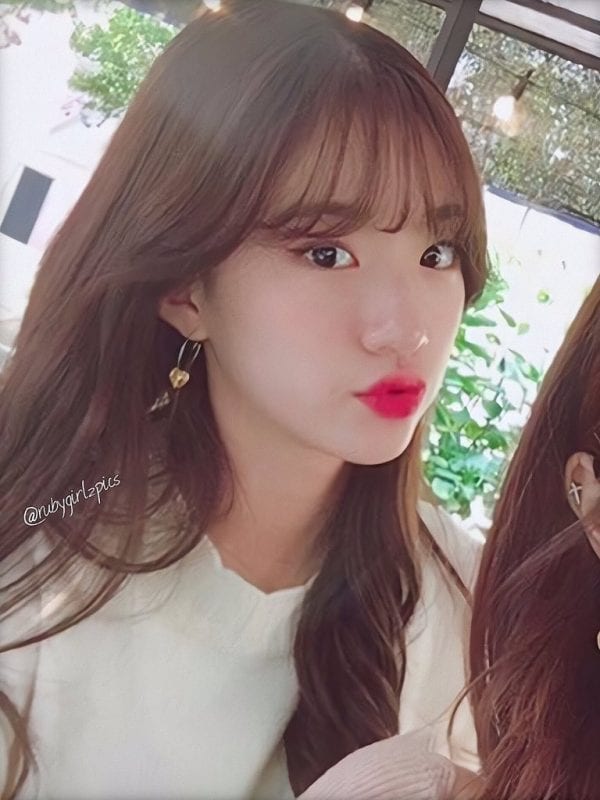 Eunkyul Facts:
– Before joining YG she was a contestant on the MNET survival show “Idol School” back in 2017.
– While on the show, many watchers compared her visuals to that of Weki Meki’s Doyeon.
– Eunkyul has also remarked that she is a big fan of Apink.
– In 2018 Eunkyul officially joined YG. 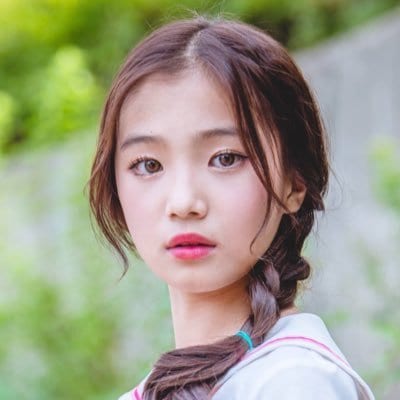 Hayeon Facts:
– Hayeon has studied at an International School in China.
– She can speak English, Korean, and Cantonese.
-Before joining YG, Hayeon was part of a project girl group called “Little Cheer Girls” but left and joined YG. 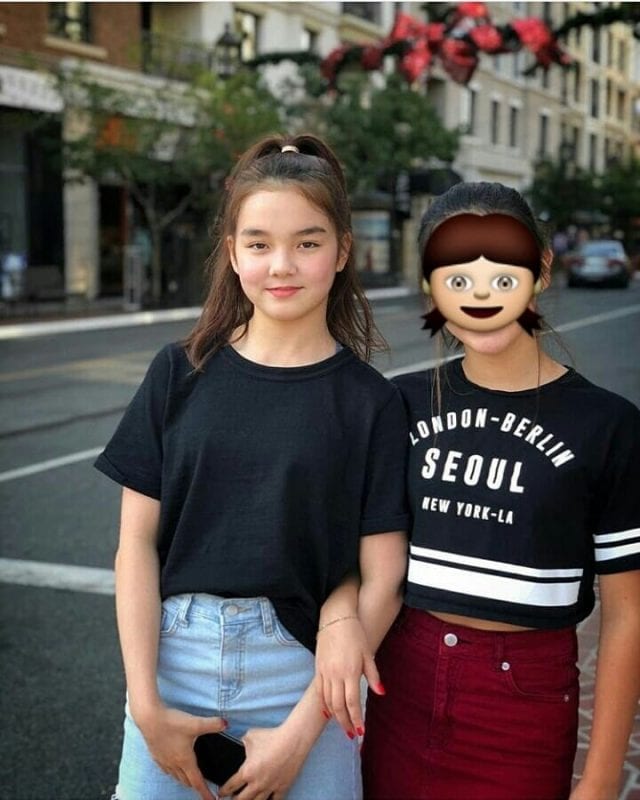 Hanbyul Facts:
– She joined YG Entertainment in 2017.
– She appeared as a contestant on K-Pop Star 6.
– She is half Swedish and half Korean.
– Her Swedish name is Katties. 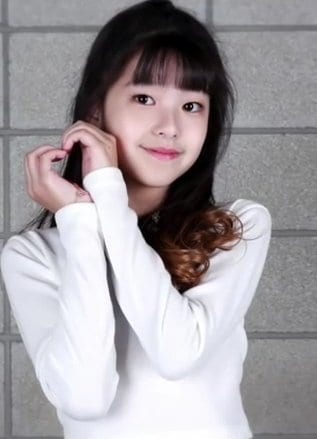 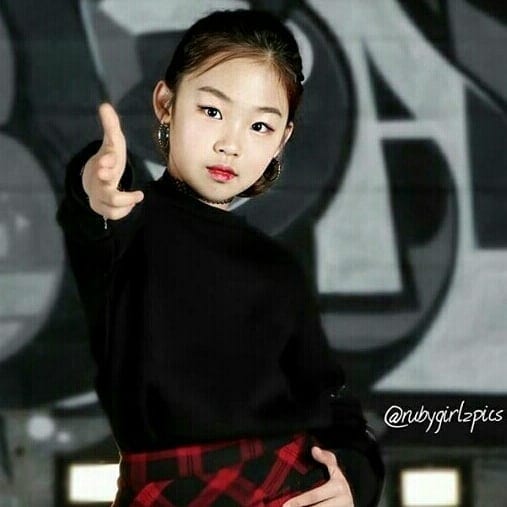 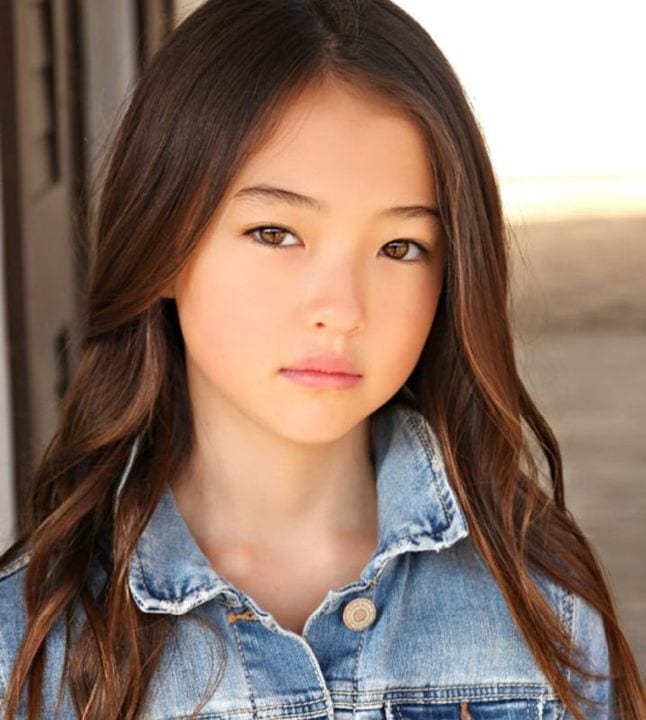 Ella Facts:
– She began appearing in the TV series Heathers as young Betty, in 2018.
– Her mom runs her Instagram.
– She is known as the most gorgeous Korean-American child.
– She received a lot of bashing for becoming a YG trainee at such a young age.
– She is half Korean (mom) and half German (dad).
– She has a younger brother named Roman.
– She does modern dance and ballet.
– She is currently learning to play the guitar.
– Her Korean name is Nabi which means ‘butterfly’ in Korean.
– Fans say she looks like BLACKPINK‘s Jennie.
– She is a fan of BLACKPINK.
– She is under YG Entertainment’s subsidiary label ‘The Black Label’.
Show more fun Ella Gross facts…

NOTE: If I am missing any trainees or one of these trainees have left YG, please let me know!

Who is your YG trainee bias? Do you know more facts about them? Feel free to comment below. 🙂 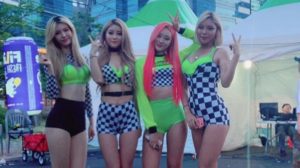 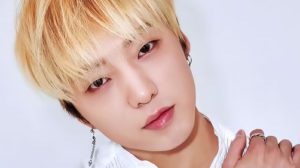 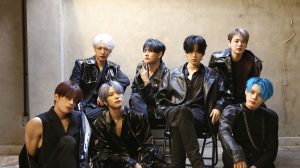 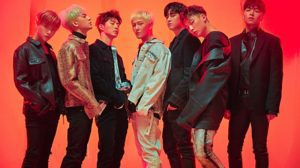 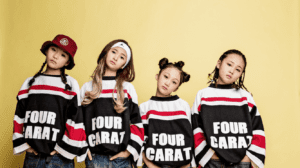 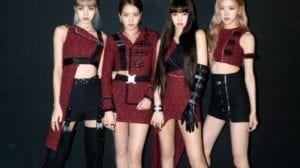